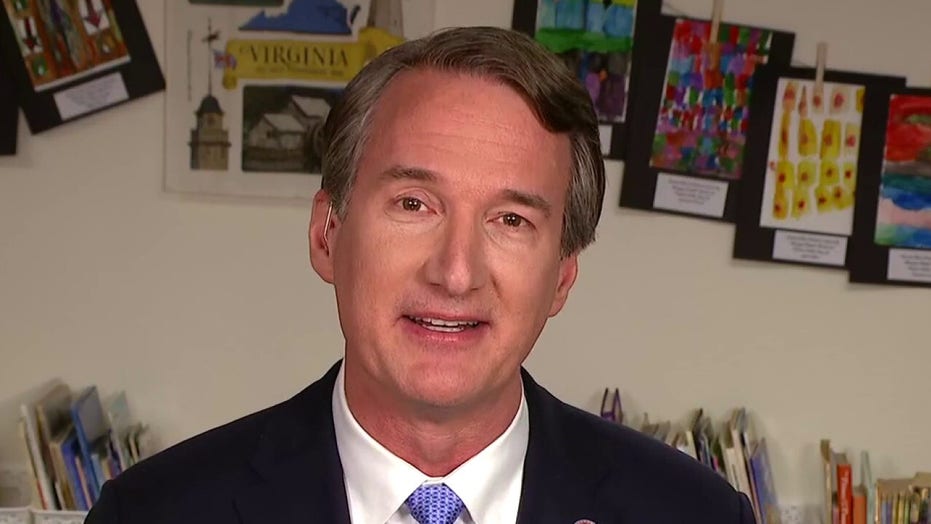 Three Democrats joined with the Republican minority in the Virginia State Senate to pass a bill making masks optional in the state’s schools, which GOP Gov. Glenn Youngkin called a “defining moment for parents and kids” and evidence of a growing “bipartisan movement” to empower parental rights.

The bill, sponsored by State Sen. Siobhan Dunnavant will now go to the GOP-majority State House of Delegates where it is expected to pass and go to Youngkin’s desk.

The governor told “Hannity” on Wednesday that despite almost daily attacks from Virginia and national press like the Washington Post, Virginia appears to be leading a movement to return power to the parents from school boards and left-wing teachers’ unions.

“All of a sudden now where Virginia has been leading, we’re seeing the rest of the country also come around us because it’s time to get back to normal: It’s time to empower parents. And I am so excited that Virginia is leading in a bipartisan way to give parents the power to choose whether their child wears a mask or not in school.”

Host Sean Hannity remarked that Democrats have long claimed to be “pro-choice,” namely when it comes to abortion, but that suddenly they don’t want the average citizen to have a say in whether their child should wear a mask.

“Well, this is the reality of, I think, the misperceptions that the media is trying to drive, if you want to wear a mask, wear a mask and as if you don’t want your child to wear a mask, then they shouldn’t wear a mask. And this is a decision that parents should make. We’ve been talking about this for a year in Virginia,” he said.

Youngkin told Hannity that 59 legislative bills and 25 state budget amendments are already in the pipeline after less than a month in office, and that the bipartisanship shown with the passing of Dunnavant’s bill shows Virginians believe parents should have the power.

“I’m so excited to see a bipartisan group come together and recognize that Virginia voters are the ones we all work for, not the education unions or the school boards. We work for parents and kids and teachers, and we’re going to allow parents to make a decision for their kids,” he said.

“These are not Republican values. These are Virginia values.”

Of continued critiques from the Post and others, Youngkin said when leaders make changes, people will disagree.

“Virginians sent us here to do a job, and I’m going to do it, and I’m not going to make everybody happy along the way… I can’t wait to get to work tomorrow to get the next thing done,” Youngkin said.