“This is an extraordinary and monumental success story for species recovery and should be celebrated,” Gordon said last week announcing the petition. “The GYE grizzly bear is ready to join the ranks of the bald eagle, American alligator, peregrine falcon and brown pelican as receiving proper recognition as a thriving, recovered and stable species.” 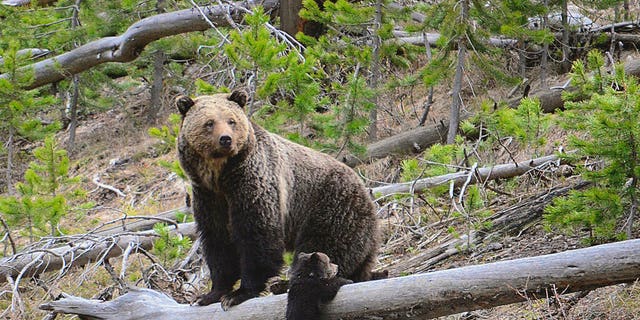 Wyoming’s petition was filed with the support of Montana and Idaho, the other two states that are part of the vast ecosystem. The move also comes just weeks after Montana filed a similar petition to delist grizzles in the Northern Continental Divide Recovery Zone, arguing its population of bears has surpassed the recovery goals that landed it on the endangered species list.

Gordon hailed the success of the effort to restore the grizzly population in the GYE, with state officials saying the population has recovered from a low of around 136 bears in the 1970s to over 1,000 today.

Montana Gov. Greg Gianforte boasted of similar success in his state, arguing that the population of bears in the NCD has gone from numbering in the hundreds to over 1,000.

Both populations of bears have recovered to a population well beyond the original goal when they were placed on the endangered species list, prompting the petitions to delist them.

Delisting animals from the endangered species list removes federal protections of the animals, leaving their management up to state wildlife agencies. Those agencies then decide how to best manage the habitat and population of the species, opening up the possibility that species that used to be endangered could be open to hunting.

The prospect of hunting the bears has caught the attention of animal rights activists, who have urged the Fish and Wildlife Service to keep federal protections in place. 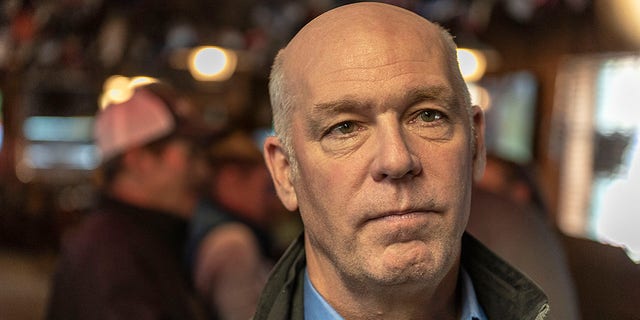 “This outrageous request from Wyoming’s governor is the latest attack on animals like grizzly bears by states that see them as little more than targets for trophy hunters,” Andrea Zaccardi, a senior attorney at the Center for Biological Diversity, said in a statement last week. “There is no science to back the claim that grizzlies no longer need protection. Federal officials need to send a clear message by swiftly rejecting this request.”

Zaccardi argued last month that Wyoming’s new method of counting the bears could potentially overestimate their population, and she expressed doubt that the population has actually reached over 1,000.

“The recent population estimate of more than 1,000 bears is based on a new counting methodology, and the public should be aware that the grizzly bear population did not explode overnight,” Zaccardi said.

Wyoming’s count of 1,069 bears this year is up from an estimate of 727 from 2020. The new way of counting lowered the “distance criterion” for counting female grizzlies with cubs from a 30-kilometer radius to a 16-kilometer one, making it possible to count bears scientists may have missed in previous, more conservative counts.

But others argue there is plenty of science to back the idea that it is time to delist grizzlies in the GYE and NCD.

“Terms like ‘trophy hunter’ are used to tear at the heart strings of radical animal rights activists to raise money for a nearly constant barrage of frivolous lawsuits that disrupt the stated goals of the Endangered Species Act, impede the ability of wildlife management agencies to do their job and waste the money of American taxpayers,” MeatEater Senior Editor Brody Henderson told Fox News Digital Monday.

“In doing so, they ignore the fact that the GYE and NCD grizzlies are one of this country’s greatest wildlife conservation success stories in the last fifty years,” Henderson added. “Those bears are officially recovered and then some, and they have been for a long time.”

The 727 grizzly count from 2020 still meets the Fish and Wildlife Service’s updated recovery criterion, which calls for a minimum recovery size of at least 500 grizzlies or to maintain an average of 674, which was the average population when the bears growth stabilized between 2002 and 2014.

With the recovery criterion met, the FWS moved to delist the GYE grizzly from the endangered species list in 2017. But that decision led to a flurry of lawsuits, resulting in the decision being overturned in 2018.

Henderson argued that the point of the Endangered Species Act is not to “keep recovered species like grizzlies on the list forever,” but to protect the species until they can be responsibly managed by state agencies without federal protection.

That time has come for GYE and NCD grizzlies, Henderson said, noting that their “populations have continued to grow and expand into new territory,” which could eventually result in a “strictly controlled hunting season that allows for the take of an extremely limited number of bears.”

Henderson noted that hunting isn’t the reason a species should be delisted from the endangered species list, but it is just one of the tools state wildlife agencies can use to healthily manage the population once it is removed from the list.

“What good would it do for state wildlife management agencies to allow hunters to kill so many bears that populations were reduced to the point that grizzlies were placed back under ESA protections, and the state loses management authority to the federal government?” Henderson questioned.

Another reason to delist the grizzly is the potential that the species could start to grow to a number unsuitable for its available habitat, increasing the risk to the health of the bears and the chances of harmful interactions with humans or the predation of livestock. 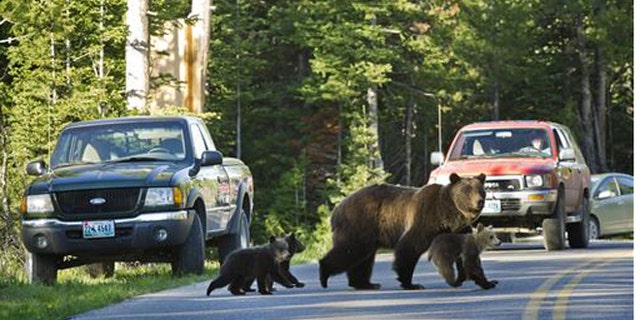 “There is certainly a danger that the GYE grizzly population could outgrow the landscape’s natural carrying capacity. Many people believe we’ve already reached that point,” Henderson said. “Hunting could play a role in maintaining healthy population numbers in targeted areas where the carrying capacity is above objectives or where bears have moved into places where the chance for conflict is high.”

In his statement, Gordon argued now is the time to leave that responsibility of managing the GYE grizzly to individual states.

“Grizzly bears in the GYE are fully recovered, and their management is now best entrusted to the experienced and capable institutions of the states,” Gordon said. “We’re optimistic the Service will view the petition favorably, and we look forward to working with them on delisting.”