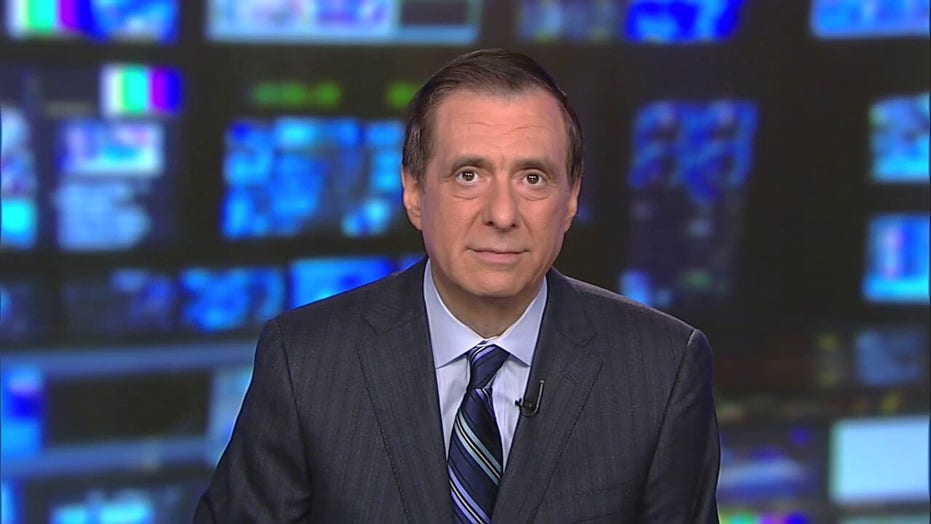 After the Buzz: Media clash over Ukraine

I’m sure much of the country is tired of the constant media drumbeat over Donald Trump and the 2020 election.

I know lots of Republicans feel that way, that it’s time to stop looking backward and “move on” (a phrase actually popularized by the Clinton impeachment and the creation of a liberal group with that name). 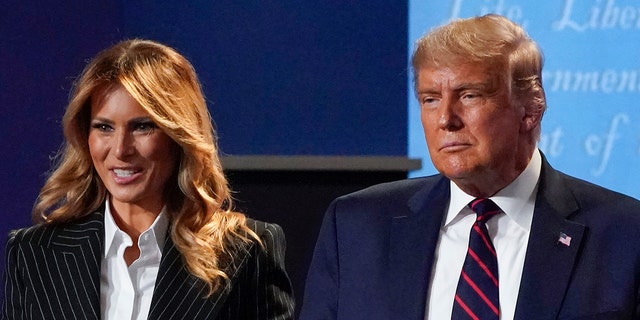 So much increasingly detailed information has been leaked and released that many Americans have tuned out, understandably feeling they know quite enough about the Jan. 6, 2021, tragedy. On MSNBC and CNN, especially at night, Trump is covered so heavily that it feels like he’s still president. Every incremental development – here’s a new subpoena by the House committee! – is given the bombshell treatment.

And it’s not just the media obsession. Trump, with his daily blasts to reporters, pounds away at the “rigged” election virtually every day. Just the other day, he said Mike Pence could have “overturned the election” – saying the quiet part out loud, rather than just contending he was insisting on a fair Electoral College count. And at a weekend rally, Trump floated the idea of pardoning the Jan. 6 defendants if he wins back the White House.

So there’s a weird synergy between the former president, who very much wants to keep his grievances in the news, and media outlets whose ratings and traffic have plummeted and are struggling to recapture their liberal audiences.

But this is different.

The New York Times investigative report on Trump and voting machines pulls back the curtain on really a troubling episode, especially for those who view him as having attempted a coup. What Trump was considering went so far that even Rudy Giuliani, no stranger to conspiracy theories, tried to block the plans as being beyond the pale.

The gist is that Trump explored having the Pentagon, Justice Department or Homeland Security seize voting machines in disputed states based on a complete lack of evidence that they had been tampered with. The voting machine theories, promoted by fringe characters around Trump, were the wackiest of all, said to include machinations involving Venezuela and Hugo Chavez.

Think, for a moment, of the reaction if the leader of another country had ordered the confiscation of voting machines in a disputed election, and how that would play here.

The Times piece says Trump ordered Giuliani, six weeks after the election, to ask if Homeland Security could impound the voting machines in crucial swing states. Acting Deputy Secretary Ken Cuccinelli told Rudy he didn’t have the authority to do that. 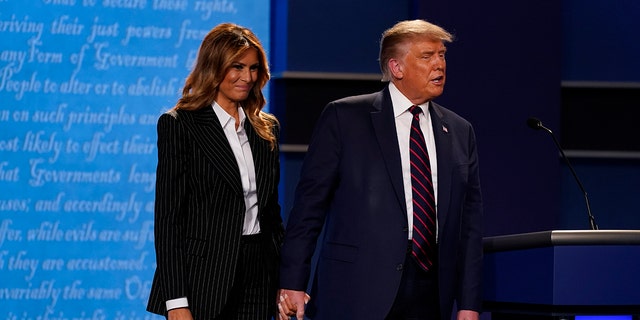 In an earlier Oval Office meeting, Trump asked William Barr if DOJ could seize the machines. Barr told the president “that the Justice Department had no basis for seizing the machines because there was no probable cause to believe a crime had been committed.”

Trump also pressed state lawmakers in places like Michigan and Pennsylvania to use local law enforcement to seize voting machines, but they refused as well.

Finally, in mid-December, Michael Flynn and Sidney Powell handed Trump a draft executive order, in the Oval, directing the military to seize voting machines. The president called in Giuliani, who warned the military could be used only if there was clear evidence of foreign interference in the election. Powell said she had such evidence involving China and others. 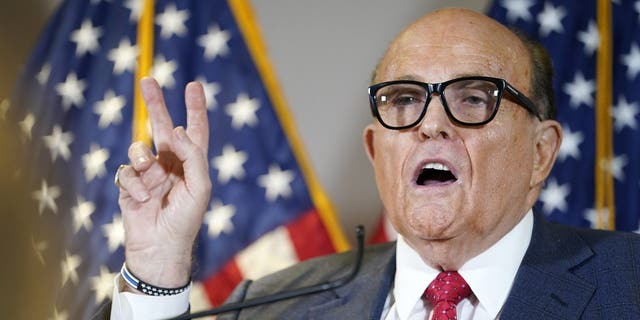 But Rudy dug in his heels, Trump backed off, and the former mayor said these proposals were going to get the president impeached.

You might say the system worked, but the fact the president was openly debating these unconstitutional schemes in the White House is rather chilling. You can support Donald Trump, you can believe there was election fraud, but there’s no getting around the craziness of this particular plot.

And the problem for Republicans is that Trump, the most powerful force in the party, is demanding loyalty for making the last election a key issue in 2022 and 2024.

In a new statement Tuesday, Trump said “the Fake News Media has done everything in their power not to report the record setting $122 million that has been raised for Save America and publicly announced [Monday] night, they hate that I broke all records. The Failing New York Times refuses to acknowledge that the power of the Trump endorsement is far stronger today than ever before.”

Here’s what a quick search turned up: