Mark Clifford, president of the Committee for Freedom in Hong Kong, argues continued threats from China are a ‘real, clear and present danger’ that won’t stop at Hong Kong.

The White House released a statement in support of House Speaker Nancy Pelosi's proposed COMPETES legislation, which aims to take a harder line in financial and manufacturing relations between the U.S. and China. However, the White House's two-page statement of support did not once use the word "China" – a concerning oversight for many Republicans who claim the America COMPETES Act of 2022 is all bark and no bite.

"It's disgraceful the [White House] Statement of Administration Policy on the bill [Pelosi] claims is a counter China bill doesn't even contain the word China. This is proof COMPETES is not a serious effort to combat the generational threat posed by the [Chinese Communist Party]," said Rep. Michael McCaul, R-Texas, the ranking member on the House Foreign Affairs Committee.

The America COMPETES Act of 2022 (America Creating Opportunities for Manufacturing, Pre-Eminence in Technology, and Economic Strength) has been championed by Pelosi, D-Calif., and other Democrats as a bipartisan push for more accountability in U.S.-China relations.

However, the White House Office of Management and Budget's (OMB) statement Tuesday made little mention of competition from less-than-friendly nations such as China.

"The legislation would complement the President's efforts to strengthen critical domestic supply chains," the statement reads. "It would establish a new office at the Department of Commerce to monitor, analyze, and support the resilience of our supply chains and domestic manufacturing, including through authorization of new grants, loans, and loan guarantees."

The Biden administration also praised the bill's contributions to diversity, saying it "would lower barriers to inclusion and broaden opportunities for people and communities who have historically been underserved and underrepresented in science, technology, engineering, and mathematics."

Democrats and the White House have championed the legislation as a bipartisan bill in response to the Senate-passed $250 billion U.S. Innovation and Competition Act (USICA), but House Republicans have claimed it's a stockpile of partisan issues. The House bill substantially cut funding allocated in the Senate USICA bill by dropping the $190 billion allocated for technology and research, as first reported Reuters. The bill instead includes $45 billion to bolster supply chains and the domestic production of critical goods.

"We have been in talks with House and Senate committees of jurisdiction for weeks, trying to put together a bipartisan bill that could pass Congress," McCaul told Fox News Digital last week once the bill text was released. "I would strongly urge Speaker Pelosi and other House Democrats to scrap their weak, partisan bill and work with Republicans on comprehensive legislation that will actually counter CCP aggression and that has the ability to pass both Houses of Congress.

"The Administration supports these steps to strengthen our economic competitiveness, supply chain resilience, equity and inclusivity, and leadership in science and technology," the White House statement concluded – a far cry from the aggressive swipe at Chinese economic misconduct that Republicans had hoped for.

House Minority Leader Kevin McCarthy, R-Calif., echoed these sentiments by calling the legislation "toothless" and claimed it would waste "billions of dollars on unrelated matters." 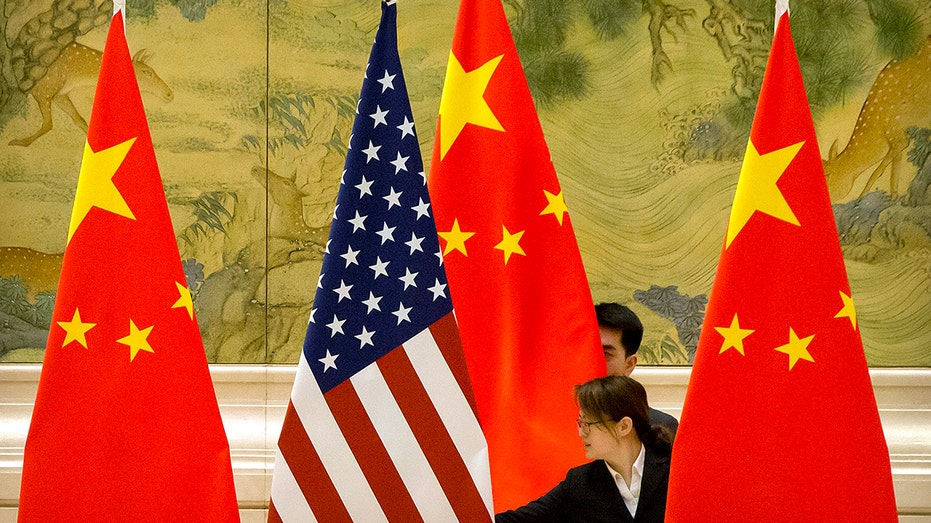 "The COMPETES Act isn’t serious legislation – it is a facade to cover up the Democrats’ reluctance to actually do anything to hold China accountable and their desperation to do something to distract from their domestic crises," he added.

Team USA Olympians and Paralympians will be sporting Nike apparel on the winner’s podium at the Beijing Winter Games this month, but the company is staying tight-lipped on where in the world the uniforms were manufactured. 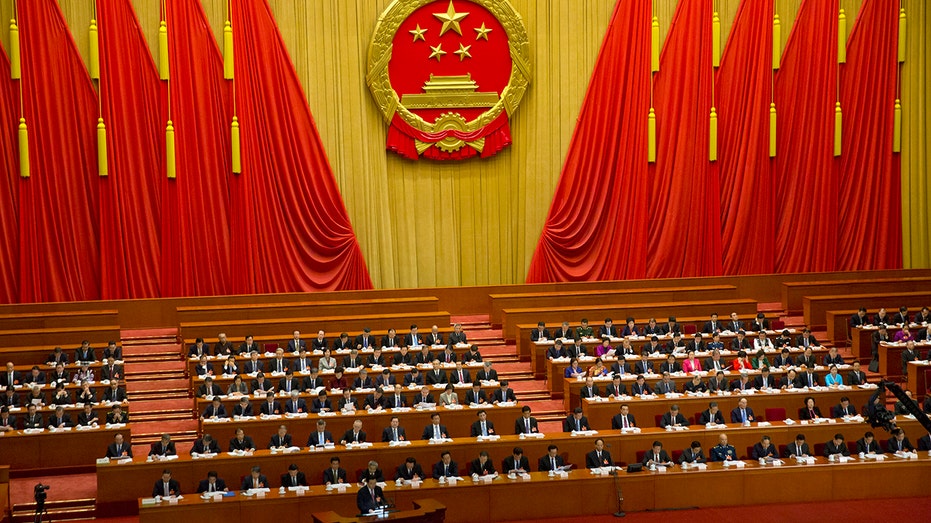 Team USA and Nike last week unveiled the medal stand uniforms, which include light-blue hooded jackets and dark blue pants. The jackets have a Paralympic or Olympic patch on the left side, a Nike Swoosh on the right, and a vertical American flag and "USA" on the back.

"For the official Team USA Medal Stand look in Beijing, we worked closely with the disability community, including current and former winter and summer Paralympians, in our design and testing process, and used inclusive design principles and methods to create gear that ensures every athlete who competes feels support in style from start to finish," Nike said in a press release.