Walgreens said Tuesday that it will be closing another five San Francisco locations, citing the ongoing rampant theft plaguing the city.

"Due to ongoing organized retail crime, we have made the difficult decision to close five stores across San Francisco," a Walgreens spokesperson told FOX Business in a statement. "Each store will transfer prescriptions to a nearby Walgreens location within a mile radius and we expect to place the stores’ team members in other nearby locations." 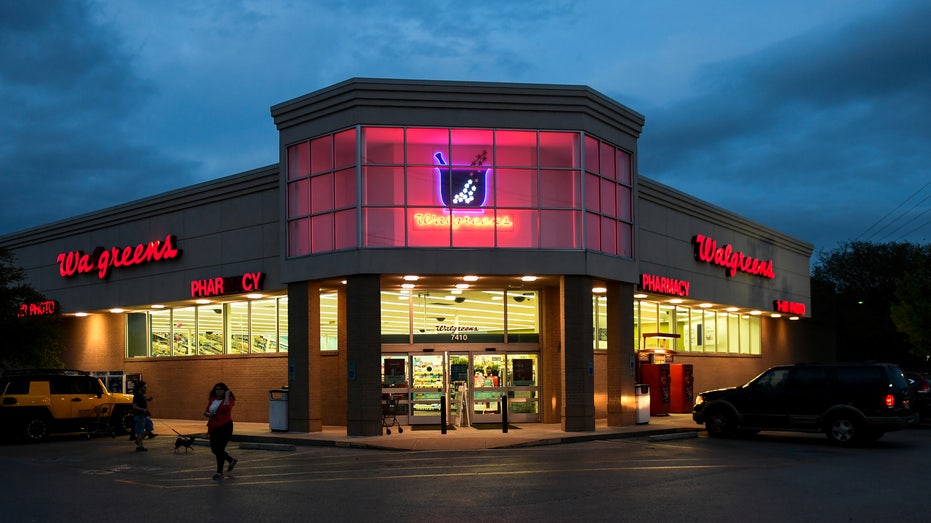 SAN FRANCISCO MAYOR, POLICE CHIEF PROMISE CRACKDOWN ON SHOPLIFTING: ‘WE ARE BETTER THAN THIS’

"Organized retail crime continues to be a challenge facing retailers across San Francisco, and we are not immune to that," the spokesperson continued. "Retail theft across our San Francisco stores has continued to increase in the past few months to five times our chain average. During this time to help combat this issue, we increased our investments in security measures in stores across the city to 46 times our chain average in an effort to provide a safe environment."

Walgreens has shuttered at least 10 of its stores in the city since the beginning of 2019, according to the San Francisco Gate. 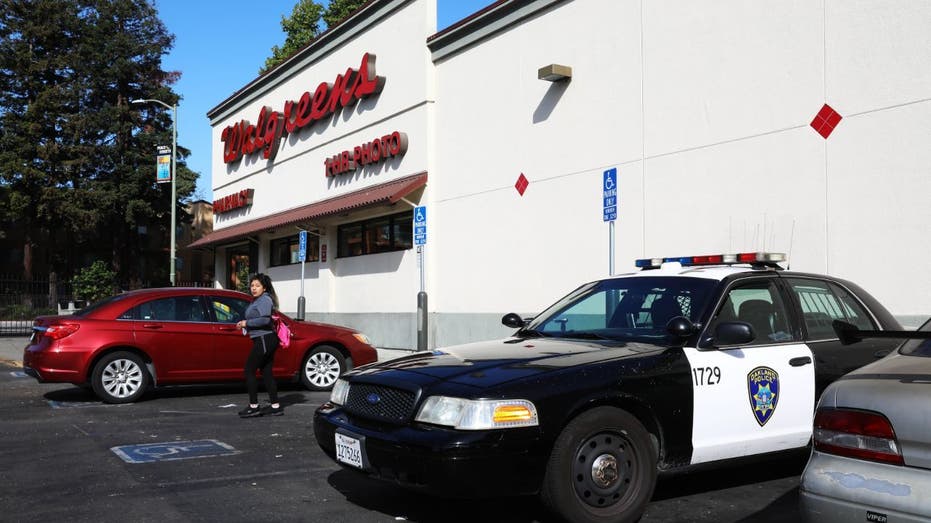 Over the summer, the California Retailers Association reported that San Francisco, Los Angeles and Sacramento have some of the highest organized retail crime in the nation.

Critics blame a referendum California passed in 2014, which downgraded theft of property to a misdemeanor as long as its value is $950 or less.

But organized retail crime is an issue in many other parts of the nation, too.

Walgreens also fell victim to a father-daughter duo in Georgia who were sentenced by the feds Tuesday for pocketing millions of dollars after selling stolen retail products in recent years.

Both Whitleys were sentenced to five or more years in federal prison and ordered to pay more than $4 million in restitution to the impacted retailers.