The Fox News’ Decision Desk called Arizona early Tuesday night despite frustration from the Trump 2020 Campaign, which alleged the call was made too early.

But polling responses from voters in the traditionally red state shed some light on how Democrats flipped the state.

A survey conducted by the National Opinion Research Center (NORC) at the University of Chicago by an independent, nonpartisan research organization found that 30 percent of voters in Arizona are elderly – and make up a large portion of the voter base.

The state is split evenly, 49% on either side, among elderly voters, on whether President Trump or Democratic nominee Joe Biden should win Tuesday's race.

Another growing voter base in Arizona is Hispanics — who, like the elderly, were also disproportionately affected by the coronavirus.

Trump took a big hit from Hispanic voters in Arizona, with 61% of them saying they would vote for Biden, while only 37% pledged support for Trump. 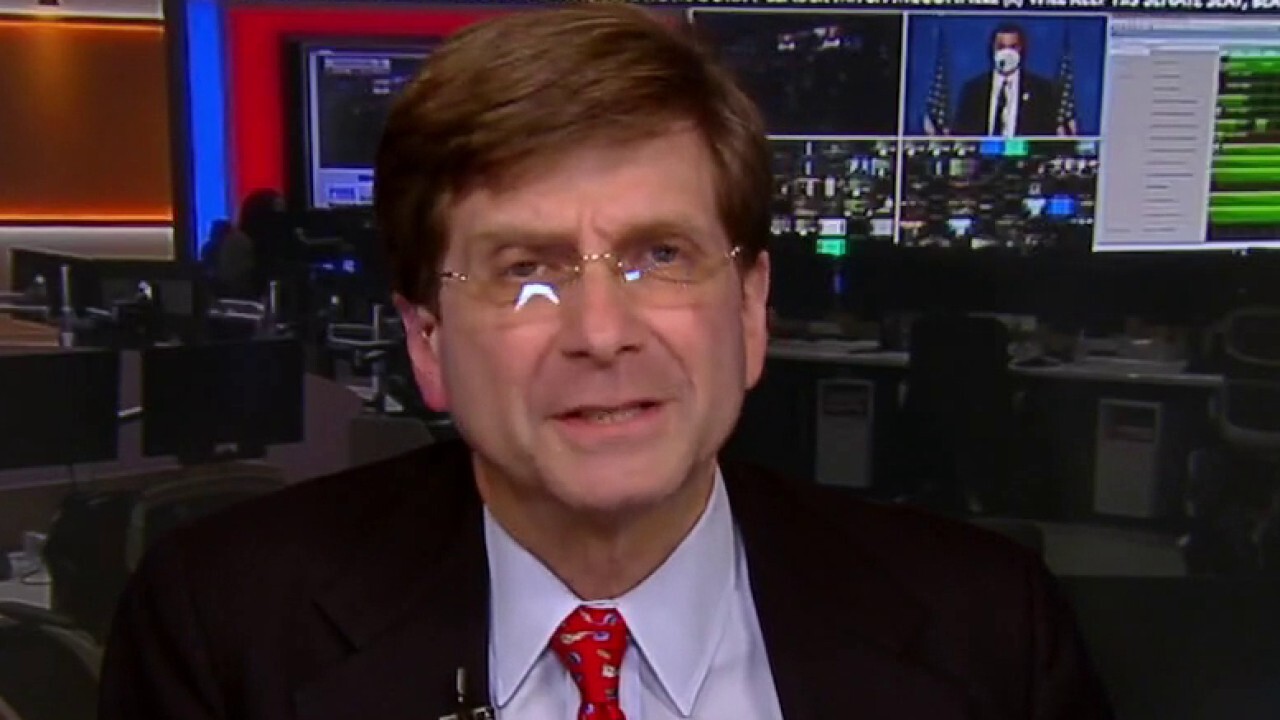 And despite positive polling for the Trump campaign that came out of Florida — the state with the highest elderly population in the country that also experienced massive spike in COVID-19 cases – Arizonans took a harsher view of the president when it came to the coronavirus.

A large portion of Arizona voters, 48%, also said they thought Democratic nominee Joe Biden was “better able to handle the coronavirus pandemic,” whereas 41% saw President Trump as better suited to tackle the virus.

Arizona was the state to flip from supporting Trump in 2016, to backing Biden.