A HOT hatch used to be a thing. A thing everyone knew and understood. 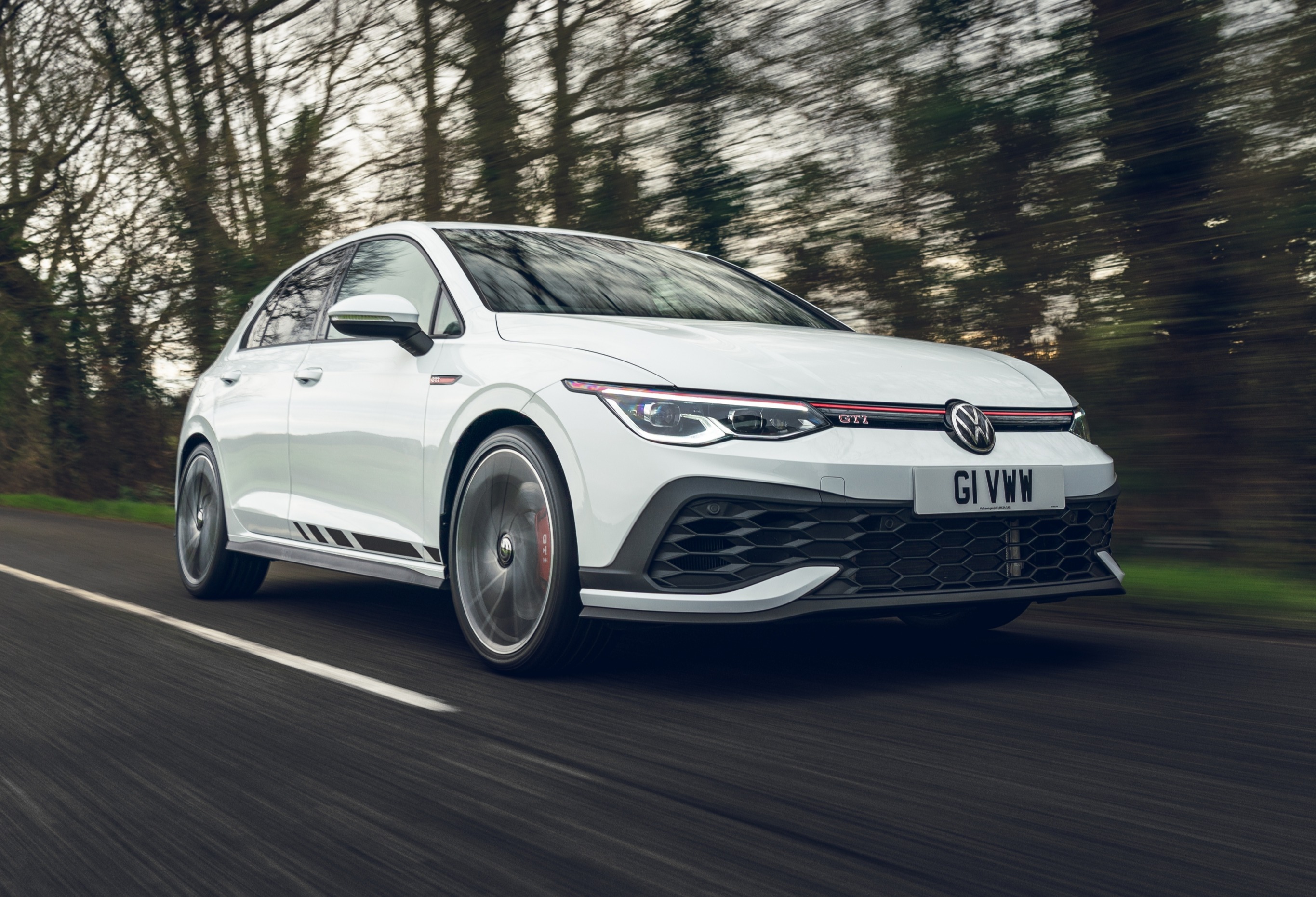 Volkswagen’s Golf GTI was basically the invention of the hot hatch.

So VW does not want to be left out. It now builds all of those sub-species, too.

This particular one is the GTI Clubsport. A GTI with a bit more lead in its pencil. Which matters.

When the current version of the GTI came out last year, it copped some criticism for being too polite in the way it went down a curvy road. The rival Honda Civic Type R has more bite. 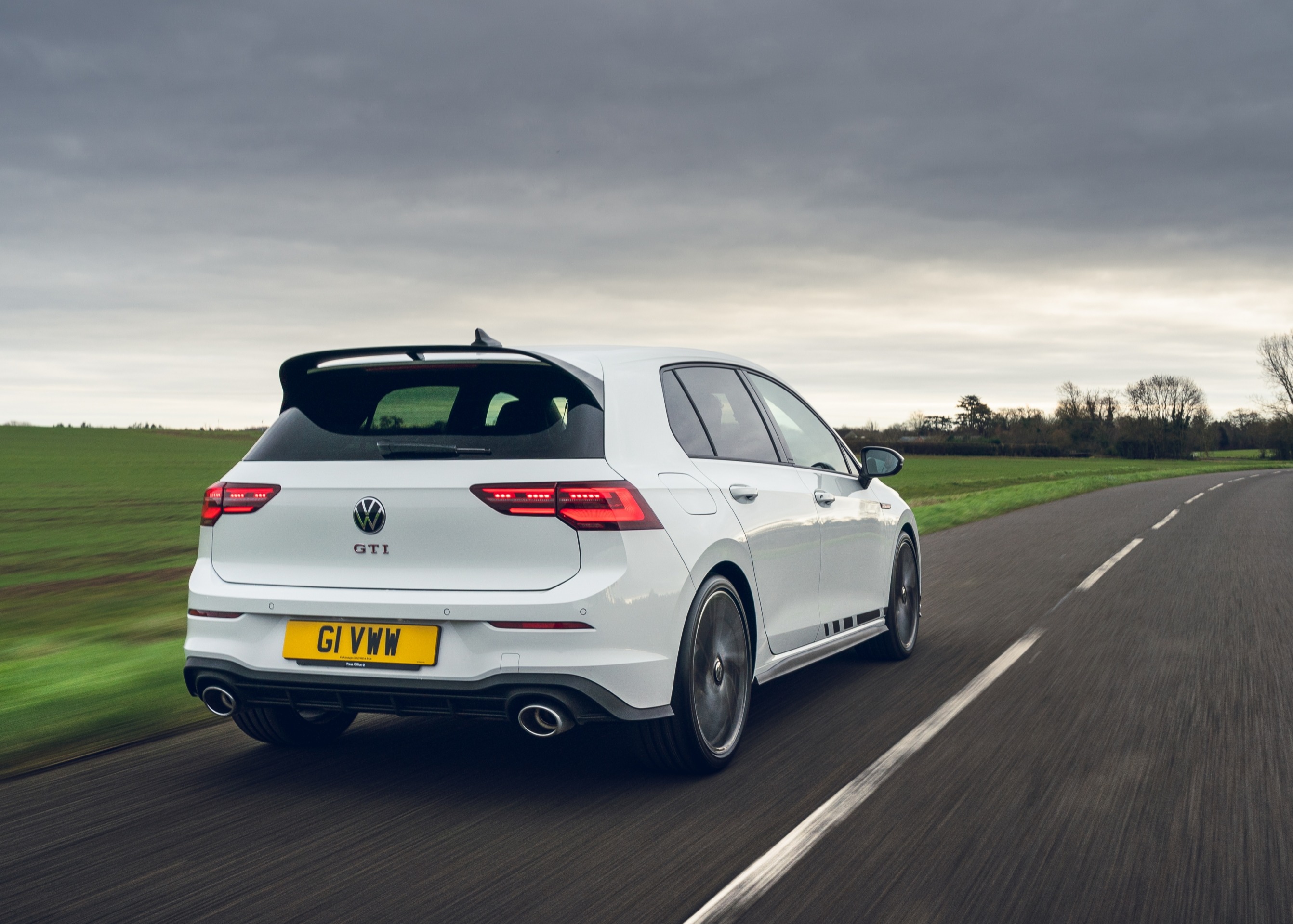 Well, the GTI Clubsport gets closer to the Civic’s raw driver appeal, even if it does not quite match it.

But it is also a lot more civil in everyday running about than the Honda.

Besides, there are a lot of us who think the Honda looks a bit ASBO. The Golf is more Ted Baker.

At the back, its big double-deck wing and fat tailpipes are about as lairy as any Golf gets in the style department.

Round the front, the normal GTI’s silly fairy-light bumper LEDs have been chucked out in favour of bigger air intakes.

Compared to the regular GTI, the Clubsport has a higher tune for its 2-litre engine, and makes a healthy 300hp instead of 245. So it is bloomin’ rapid. 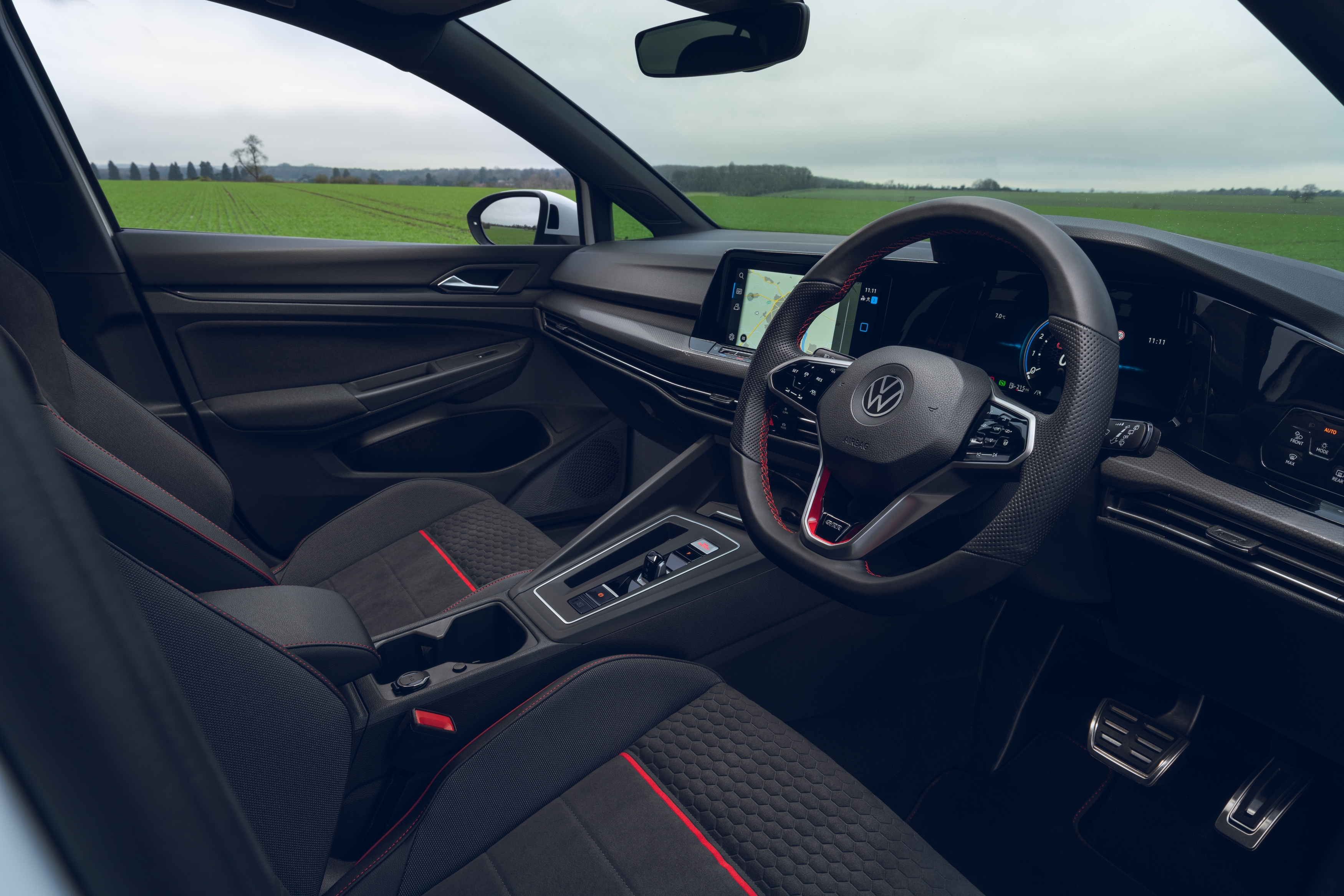 It hauls itself out of roundabouts, overtakes like Jamie Vardy and shortens B-road straights.

Turbo lag is never an issue, and anyway the paddleshift transmission keeps it on the boil.

Pity there is no manual box option. But at least the Clubsport has the performance and cornering to keep you fully occupied.

It has also got slightly different suspension compared with the normal GTI, and a clever differential to help pull the front wheels through tight bends with less slipping.

From behind the wheel it is sharp and alive. It vividly tells you what it is doing.

But in town and on the motorway, it never forgets its manners. The ride settles down and noise abates.

Kids in the back, holiday baggage in the boot, nearly 40mpg and sensible monthly payments. It is just another Golf.

Only, these days a Golf is not quite the default fuss-free hatchback it once was.

They have installed an irritating touchscreen that covers nearly every function. What was wrong with a volume knob anyway?

Maybe that is why the big sporty front seats have what we used to call “map pockets” in the back. 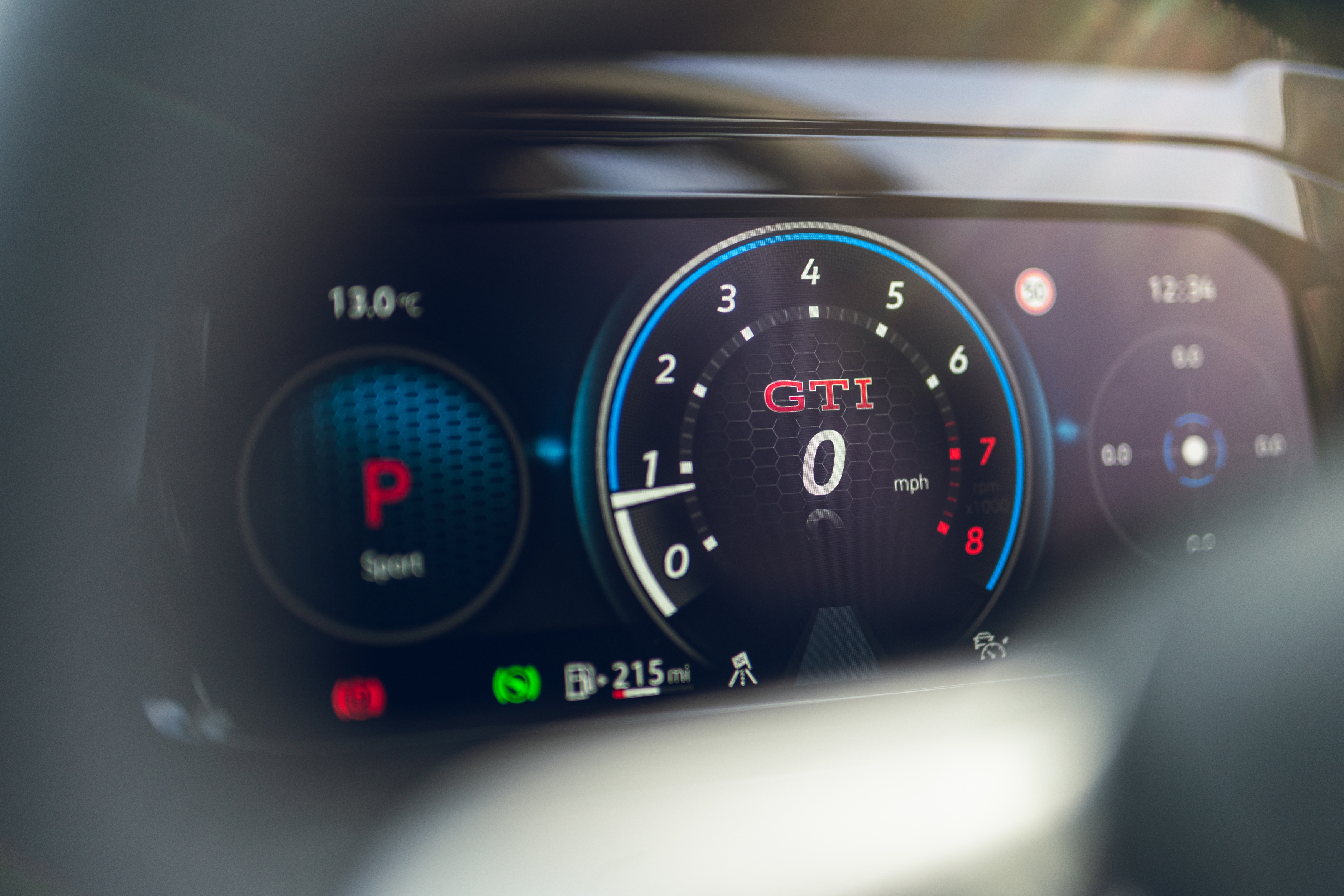 The Golf’s sat-nav is so annoying you might want to go back to a road atlas.

But when you do locate the right stretch of road, the Clubsport is a joy.

Point it at a sequence of bends and it is off like a ferret down a drain. 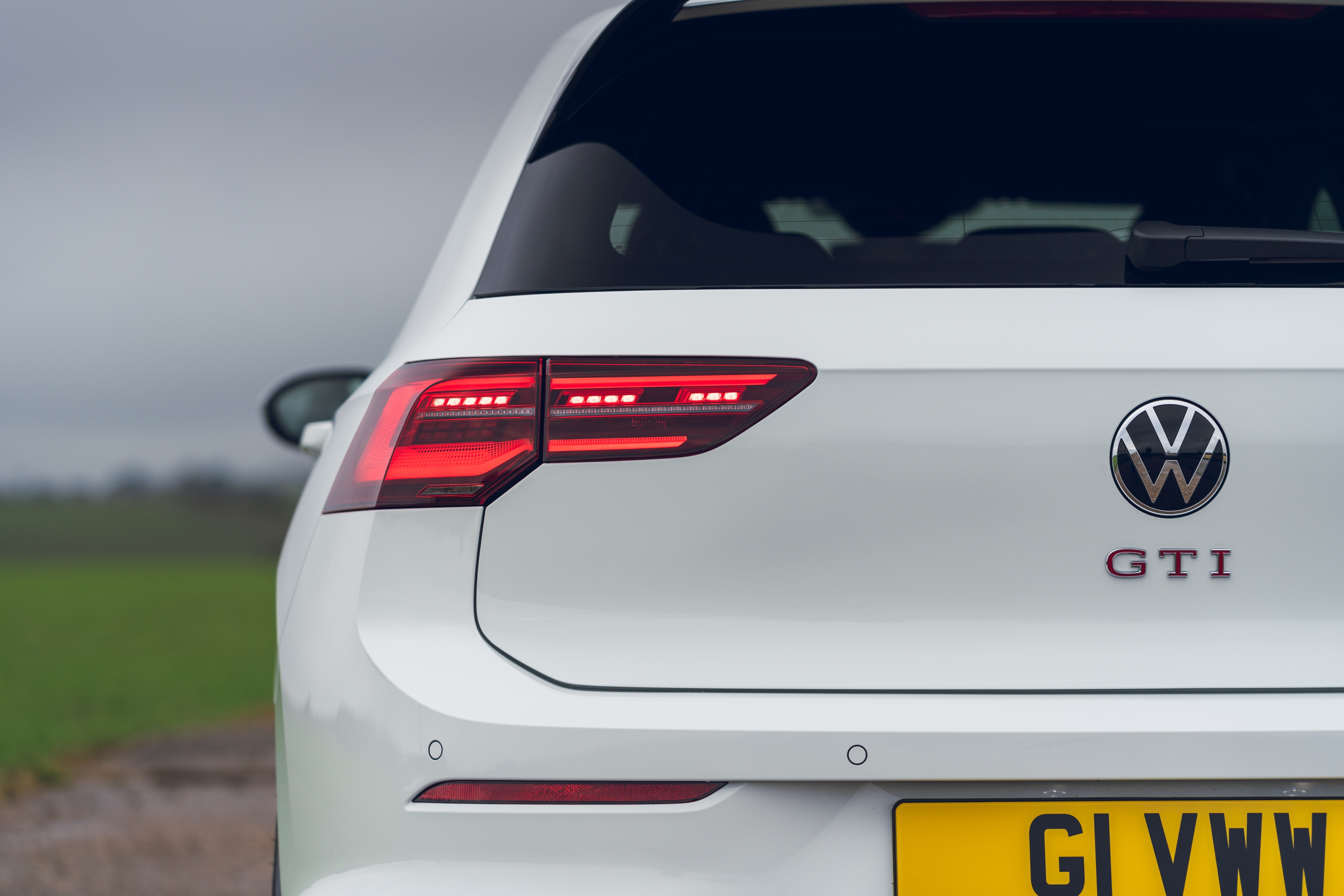