Rep. Greg Steube, R-Fla., says Biden is only releasing three days’ worth of gas to Americans.

Rep. Abigail Spanberger, D-Va., declared Tuesday that "the buck stops with" President Biden on soaring inflation, which recently hit its highest level in more than 30 years.

Spanberger was among a handful of Democrats who last week pressured Biden in a letter to tap into the country’s emergency oil reserves in hopes of bringing down rising gas prices, which recently hit their highest levels in seven years. Biden announced Tuesday that he would do just that, ordering a record 50 million barrels of oil to be released from the Strategic Petroleum Reserve. 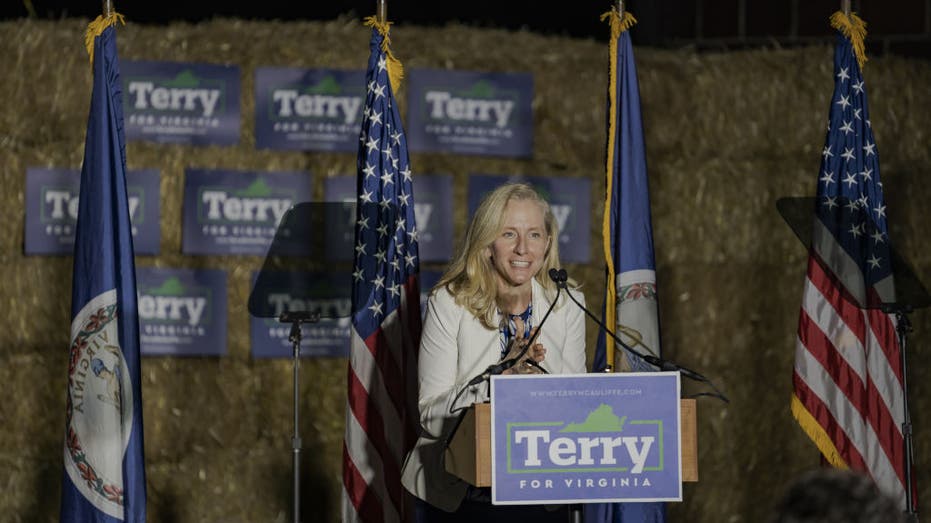 During an interview with WRIC, Spanberger said she was happy with the decision but thinks Biden should go a step further by appointing a "supply chain czar" to focus on coordinating the federal response to the supply chain crisis that is also contributing to inflation.

"There is a variety of contributing impacts, but certainly I think the buck stops with the president," the congresswoman said. "And I'm proud to be among those legislators on Capitol Hill that will continue to ring the alarm bells about how serious this is."

Economic experts on both sides of the political aisle have blamed Biden’s energy policies and the Democrats’ big spending for the current inflation, but Spanberger was mum on those allegations, WRIC reported, saying only that this is a "complicated and multifaceted" issue and that she’ll leave the analysis to experts. 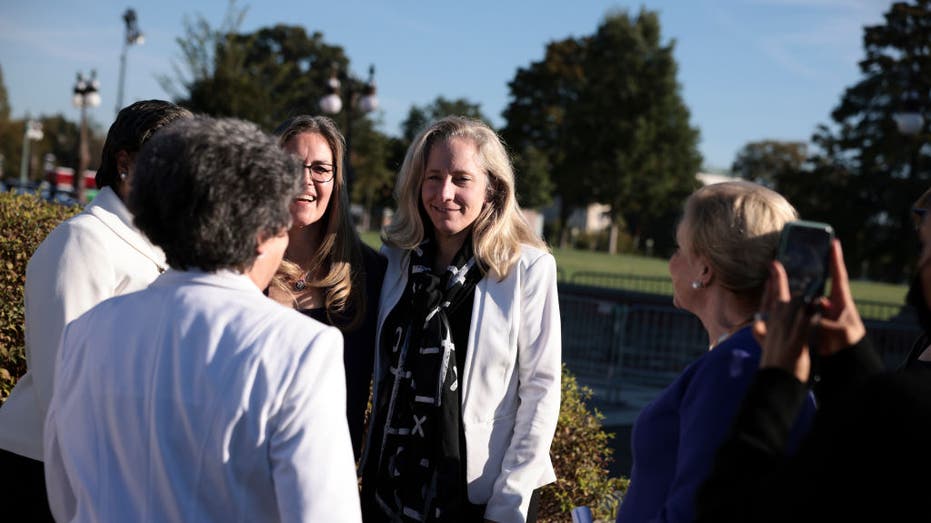 The Congressional Leadership Fund (CLF), a super PAC aimed at electing Republicans to the U.S. House, responded by slamming Spanberger’s voting history in a statement to Fox News Digital.

"Spanberger is right: the buck stops with Democrats and their wasteful spending that caused record price increases on everything families need to get by," CLF press secretary Cally Perkins said. "Spanberger can throw Joe Biden under the bus all she wants, but Virginians won’t forget her votes for Biden’s agenda are what set off record inflation to begin with."