Democratic presidential nominee Joe Biden's naming of Sen. Kamala Harris of California as his running mate continues to be a fundraising bonanza.

The former vice president hauled in $48 million in the 48 hours after he unveiled the senator as his running mate in August. And the money train continued on Wednesday – as Harris faced off in prime time in her one and only debate with Vice President Mike Pence.

Biden’s campaign confirmed to Fox News on Thursday that they brought in over $12 million in fundraising around the vice presidential debate, which was held in Salt Lake City, Utah. The campaign said that traffic on their website Wednesday night was more than a third of the traffic for the entire month of September. 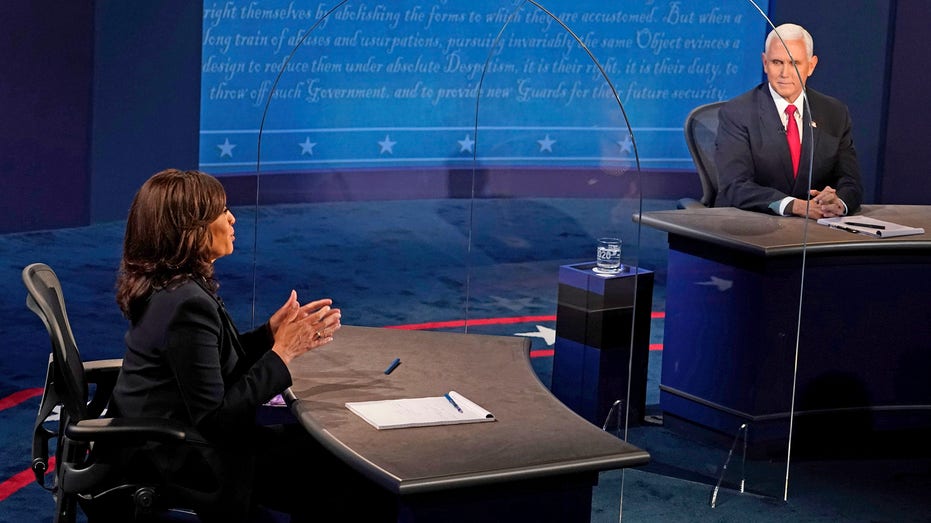 Biden, who declared his candidacy in April of last year, struggled to fundraise for much of his campaign. He raised just $8.9 million in January and $18 million in February.

But the former vice president saw his fundraising spike starting in the late winter and early spring, as he became the clear front-runner for the Democratic nomination and much of the party coalesced around his White House bid. Biden became the presumptive Democratic presidential nominee in April as his last remaining primary rival – Sen. Bernie Sanders of Vermont – dropped out of the race and backed the former vice president.

Biden entered the last month  with $466 million in his campaign coffers – roughly $141 million more than the cash on hand for President Trump.

Neither campaign has yet to report their September fundraising figures.