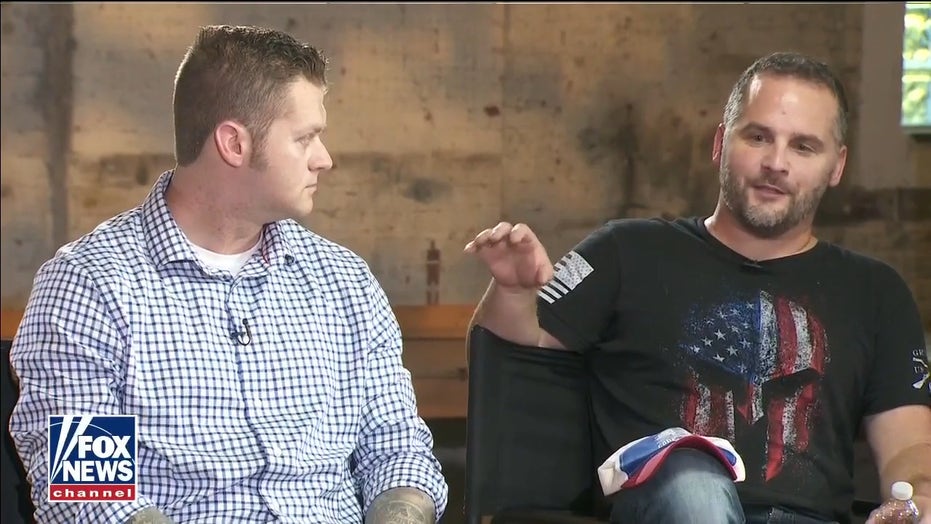 Host Pete Hegseth spoke with a group of veterans who are banding together and mobilizing assets to get Americans and Afghan allies out of Afghanistan following the Taliban takeover of the country on Fox Nation’s “Modern Warriors: Afghan Extraction.”

The scenes in Afghanistan took the most tragic turn yet last Thursday when a suicide bombing outside the Kabul airport claimed the lives of 13 U.S. service members and 170 Afghans. Yet as the threats continue, evacuations are reportedly winding down ahead of the looming Aug. 31 deadline. President Joe Biden and his top national security officials have faced calls for their resignations in the ongoing crisis.

Green Beret Mathew Golsteyn told Hegseth he’s particularly dismayed that “there’s no appetite” to get Afghan special forces the U.S. has trained out of the country to safety.

“You have a large group of people that served alongside U.S. special operation forces for a decade+ that fought all the way back up into Kabul and in Kabul are now holed up there,” Golsteyn said. “What I’m getting, and I imagine that you guys are as well, the guidance being given is that there is zero interest in attempting to extract any of these guys into the Kabul airfield or, you know, repatriating them somewhere else.”

The deadline to extract Americans and allies out of Afghanistan is Tuesday at 3:29 p.m. ET, 11:59 p.m. local time in Kabul.