It’s not just cryptocurrencies that are in the doldrums. The Australian Securities Exchange has been slammed by regulators after it dumped the long-awaited technology overhaul of its core trading systems, with a blockchain-based service, at a cost of around $255 million.

The exchange operator announced this morning that it will reassess all aspects of the CHESS replacement project following completion of an independent review, conducted by Accenture, and its own internal assessment. The costs incurred will be written off “in light of the solution uncertainty”, resulting in a charge of $245 million to $255 million pre-tax for the December half year, ASX said in a statement to investors. 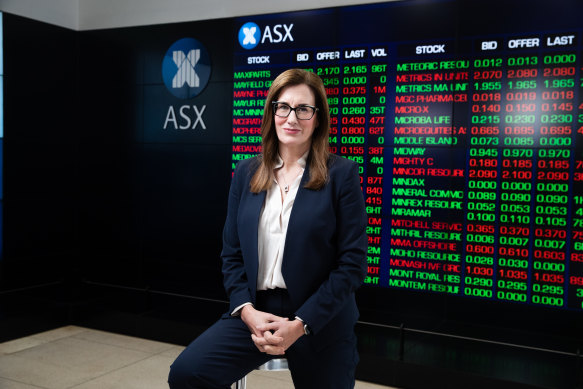 “On behalf of ASX, I apologise for the disruption experienced in relation to the CHESS replacement project over a number of years,” said ASX chairman Damian Roche.

“ASX always endeavours to act in the best interests of the market, and I thank our customers and other stakeholders for their patience and support. Today’s decision has been made by the ASX Limited and Clearing and Settlement Boards, and it has not been made lightly.”

ASIC and the Reserve Bank of Australia, which are both overseeing the exchange operator, blasted the ASX over the project, which was meant to be delivered in 2020 but has turned into a disaster for the company.

“The independent report has found significant gaps and deficiencies in ASX’s program delivery capabilities and that there are significant challenges in the technology design. That these findings can be made at this late stage of a critical replacement program is altogether unsatisfactory,” ASIC chairman Joe Longo said.

‘That these findings can be made at this late stage of a critical replacement program is altogether unsatisfactory.’

“ASX has failed to demonstrate appropriate control of the program to date, and this has undermined legitimate expectations that the ASX can deliver a world-class, contemporary financial market infrastructure.”

Longo said the regulators were closely monitoring ASX’s ongoing management of clearing and settlement under its licences to ensure it provides the level of service, reliability and resilience that is required, and warned they “will bring to bear the full range of regulatory options to ensure this is the case.”

Reserve Bank Governor Philip Lowe said the announcement “after many years of investment by both ASX and industry is very disappointing. ASX needs to prioritise developing a new plan to deliver safe and reliable clearing and settlement infrastructure.” 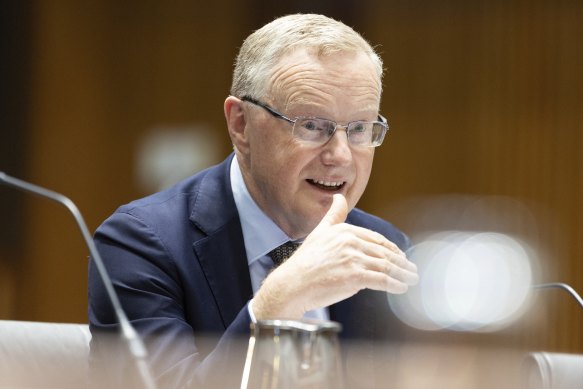 The stock market operator has experienced multiple delays with the system upgrade, which was intended to improve its core trading services by using blockchain technology.

ASX chief executive Helen Lofthouse said replacing its CHESS trading platform was a large and complex undertaking, and it had become clear the company needed to revisit the solution design after an independent review found the current project lacking.

“The independent report, coupled with our own assessment work, confirms a number of significant challenges associated with aspects of the CHESS replacement project,” she said.

The writeoff does not prevent the ASX from using some of the technology developed, the company said.

This may play a factor in determining if any compensation is needed for business partners who have made significant investments in the blockchain strategy, Lofthouse said.

“We’re going to be very mindful of the investments that they’ve made,” she said while flagging the most likely compensation mechanism.

“We absolutely have gone through rebate processes, from time to time, to address key customer issues.”

Lofthouse was not concerned by the threat of regulatory intervention by ASIC or the RBA.

“What we do matters, and we operate critical market infrastructure and our regulators quite rightly have high expectations of us and that’s entirely appropriate,” she said.

“And we will absolutely continue to partner with them and to engage really constructively with them going forward.”

The ASX had been investing in the technology project since 2017 and the go-live date had been pushed back due to a range of factors including COVID-19, complaints from the industry about lack of consultation and technological setbacks.

ASX deputy chief Peter Hiom was originally responsible for the project. He resigned in 2020 after 23 years with the company.

ASX shares dropped as much as 3 per cent this morning to a low of $69.