VATICAN CITY — The Vatican joined forces with tech giants Microsoft and IBM on Friday to promote the ethical development of artificial intelligence and call for regulation of intrusive technologies such as facial recognition.

Pope Francis, who has raised concerns about the uncontrolled spread of AI technologies, gave his backing in a speech read on his behalf at a conference attended by Microsoft president Brad Smith and IBM Executive Vice President John Kelly. The pope is ill and could not deliver the address himself.

Calling for the ethical development of algorithms, known as “algor-ethics”, Francis warned about the dangers of AI being used to extract data for commercial or political ends, often without the knowledge of individuals.

“This asymmetry, by which a select few know everything about us while we know nothing about them, dulls critical thought and the conscious exercise of freedom,” he said in his message.

“Inequalities expand enormously; knowledge and wealth accumulate in a few hands with grave risks for democratic societies,” he said. 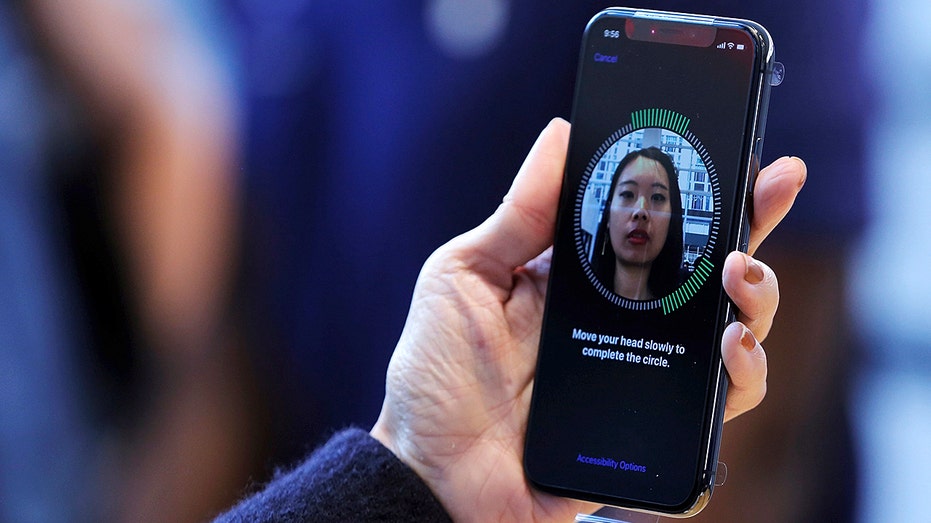 The joint document made a specific reference to the potential abuse of facial recognition technology.

“New forms of regulation must be encouraged to promote transparency and compliance with ethical principles, especially for advanced technologies that have a higher risk of impacting human rights, such as facial recognition,” the document said.

Police have used facial recognition systems to investigate crimes, and Fortune 500 companies have used AI to vet job applicants – both examples of high-stakes tasks where deploying inaccurate or biased software could lead to harm.

It was not immediately clear whether other technology companies might sign up to the document, or how signatories would implement the principles.

IBM, for example, wants a doctor to be in the loop when its AI technology makes healthcare recommendations – something that may increase over time following a deal with the Vatican-owned Bambino Gesù Children’s Hospital in Rome. 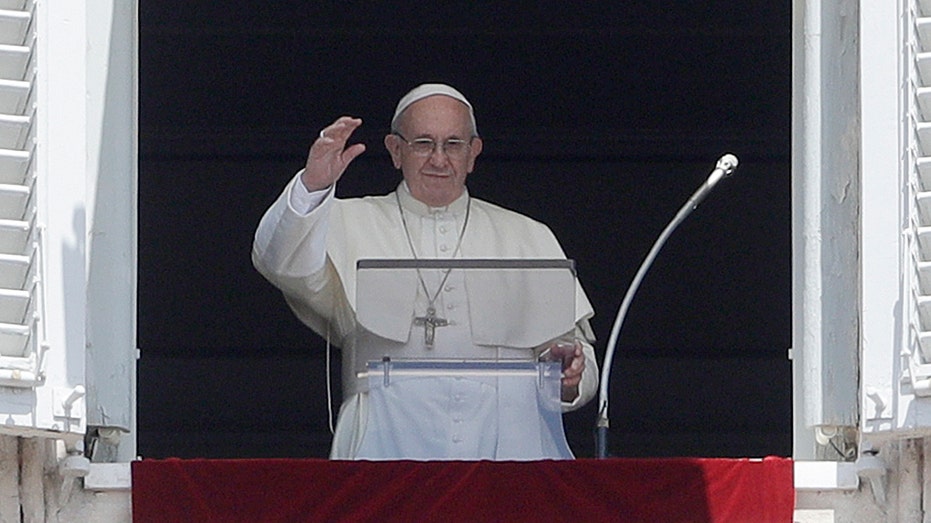 That partnership will focus on developing technology to speed up diagnosis and treatment of brain tumor patients.

Both IBM and Microsoft have said they turned down business when they felt uncomfortable with how a customer wanted to use their technology.

The Rome conference was the latest example of the Vatican trying to stay ahead of the curve on technology and social issues in order to influence the pioneers of the future, regardless of their religion.

Vatican officials have said they could provide material for a possible papal document on AI, much as meetings with scientists helped shape the pope’s landmark 2015 encyclical “Laudato Si” on the protection of the environment.