Home » World News » Varney: Who suffers most from inflation? People who get their hands dirty

During his latest "My Take," "Varney & Co." host Stuart Varney discusses Biden's trip to address labor unions amid "raging inflation," arguing the president is "desperate" as unions spent "heavily" to get him elected.

STUART VARNEY: Today the president addresses what should be a friendly audience: big labor's national convention in Philadelphia.

It should be friendly. Biden has consistently supported union interests. And the AFL-CIO contributed heavily to his campaigns. Union leaders are very much in sync with the administration. What could go wrong?

Plenty: for a start, it’s the rank-and-file, the people who get their hands dirty, that suffer most from Biden’s inflation.

How's he going to handle that? So far, he's played the blame game. It's Putin’s fault. It's greedy corporations. It's big meat, or big oil. Those excuses haven't worked. 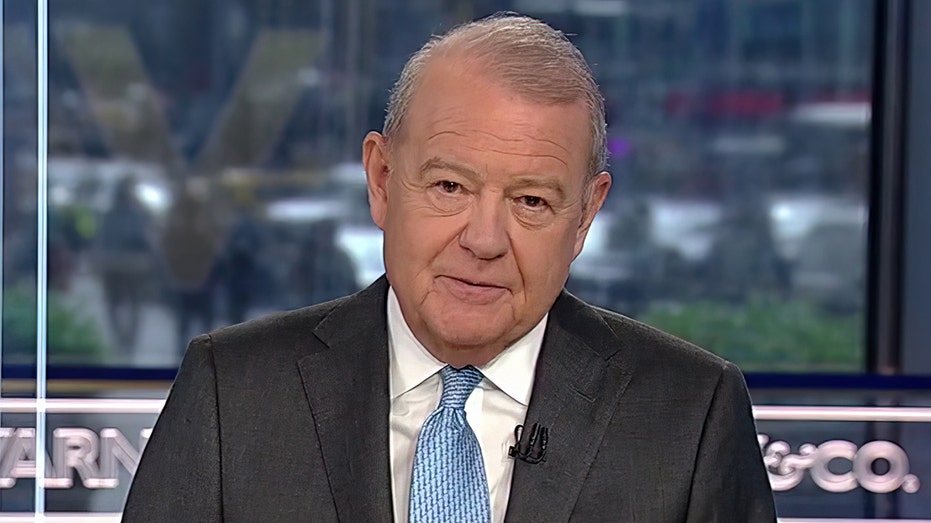 Working people, supposedly the Democrat base, are getting worse off as inflation cancels wage increases. There will be people in the audience who know they are worse off today than they were in the Trump years.

And there will be many people who voted against Biden. In Pennsylvania, in 2020 a majority of union households voted for Trump. With inflation raging, the president has a tough job winning them back.

And don't forget the money. Unions spent heavily to get Joe Biden elected. Will they pony up again this November when the Democrats are likely to lose their control of the House, and maybe the Senate?

BIDEN ROASTED FOR ONGOING GAS PRICE BLAME GAME: 'DON'T TELL ME' THIS IS BECAUSE OF PUTIN

The president is desperate. AOC won't endorse him for 2024. Hispanics have walked away from him, and youngsters think he's too old.

Today's speech is almost a Hail Mary. He needs the labor movement, but he won't get their full–throated support while inflation continues to rage.