FOX Business’ Stuart Varney argues the Biden administration have ‘no answer’ to the inflation problem which they ‘largely created.’

FOX Business' Stuart Varney, during his latest "My Take" on "Varney & Co." Thursday argued that the Biden administration has "no answer" to the inflation problem and record gas prices which they "largely created."

STUART VARNEY: A year ago, the left was the most powerful block in the Democrat Party.

Now, they have no answer to the inflation problem which they largely created, and which will really hurt them in November. I think some change is coming.

Asked to respond, AOC just said 'we've got to lower our dependence on oil,' and then walked away: still uber green, doing nothing about the damage being done to working people – her constituents.

Energy Secretary Granholm won't answer any questions. A Fox reporter was hustled away when he asked about pipelines.

She has presided over the cancellation of 4 pipelines that would have served 25 million homes. Her silence speaks volumes. The policy is wrong.

Speaking for the president, Jen Psaki blamed it’s all on Putin, ignoring the fact that gas and oil prices were rising way before Ukraine was invaded.

The president blames Putin, and the oil companies! During the campaign, he loudly proclaimed his intention to kill the oil business. He even suggested oil company executives go to jail! 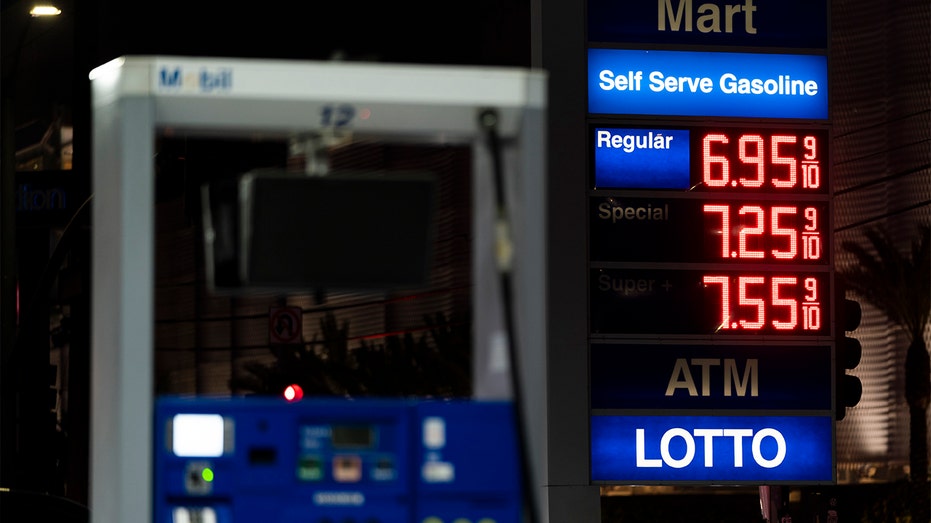 And now, faced with the inevitable shortage of fossil fuels, our president is negotiating with terrorists and tyrants!

The greens look really bad when we go cap in hand to Maduro and the Mullahs.

Prediction: Today's dire inflation news will force a reversal of our energy policy.

Maybe I’m out on a limb with this, but politicians are in the business of winning elections, and you don't win elections in America with $5 gas!