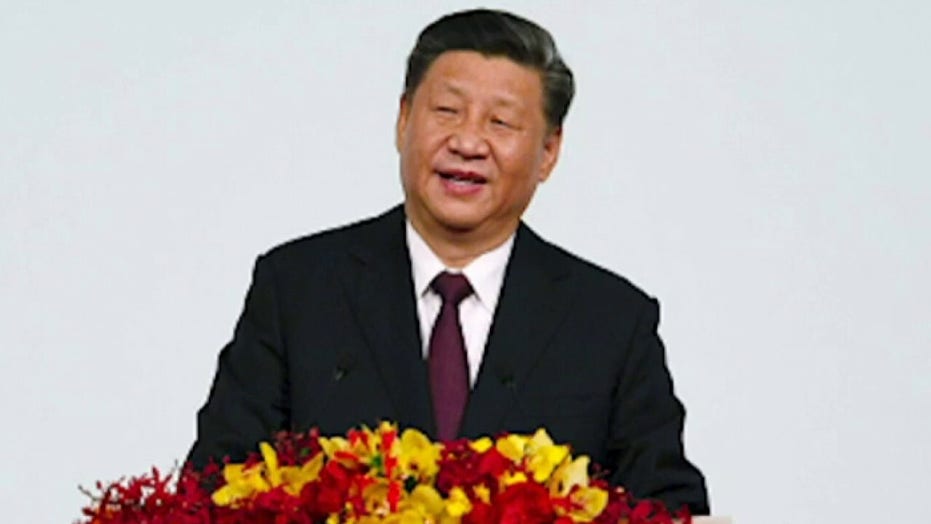 Ex-CIA station chief: Taiwan will be ‘flashpoint’ between US, China

The U.S. on Thursday called for calm just hours after a top official from China vowed that Taiwan;s independence would mean war with Taipei.

John Kirby, a Pentagon press secretary, told reporters that the U.S. sees “no reason why tensions over Taiwan need to lead to anything like confrontation,” according to the BBC.

Chinese Defense Ministry spokesman Wu Qian said at an earlier press conference that recent “military activities” in the Taiwan Straits “are necessary actions to address the current security situation” there and then he warned, “Those who play with fire will burn themselves, and ‘Taiwan independence’ means war.”

Kirby said the comment was “unfortunate and certainly not commensurate with our intentions to meet our obligations under the Taiwan Relations Act.”

Taiwan and China separated amid civil war in 1949 and China says it is determined to bring the island under its control by force if necessary. The U.S. switched diplomatic recognition from Taipei to Beijing in 1979, but is legally required to ensure Taiwan can defend itself and the self-governing democratic island enjoys strong bipartisan support in Washington.

Taipei accused Beijing of flying a dozen military jets in its airspace on Sunday. U.S. observers said China was intent on testing President Joe Biden, who had been sworn in just days before.