Nurse: 'Carers get paid less than a paper round'

Carer’s Allowance is a benefit administered by the Department for Work and Pensions (DWP) which helps people with the extra costs of looking after someone for free. The payments can be received by those who care for someone for at least 35 hours per week if the person being cared for gets specific benefits. Despite this support, unpaid carers could have their Carer’s Allowance taken away from them if they do not report life changes to the DWP.

Someone in receipt of this benefit payment could get £69.70 from the benefit if they are eligible.

This means those who fail to inform the DWP of particular circumstance changes would lose a nearly £70 weekly boost.

The reason changes need to be reported to the Government department is that someone’s Carer’s Allowance claim is dependent on their eligibility.

An extensive list of the eligibility rules for Carer’s Allowance can be found on the Government website. 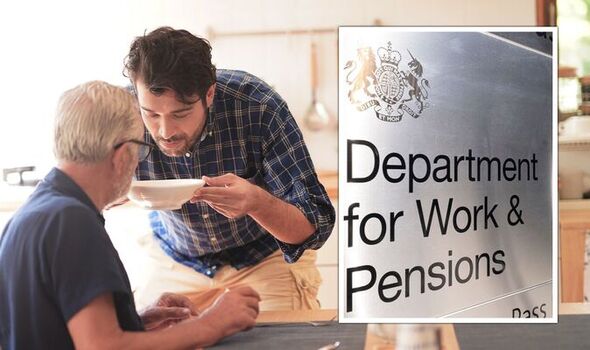 Among the changes that need to be reported to the DWP include:

Notably, if a person someone is caring for longer gets their disability benefit, their unpaid carer will not be entitled to Carer’s Allowance payments.

Among the qualifying benefit payments include: 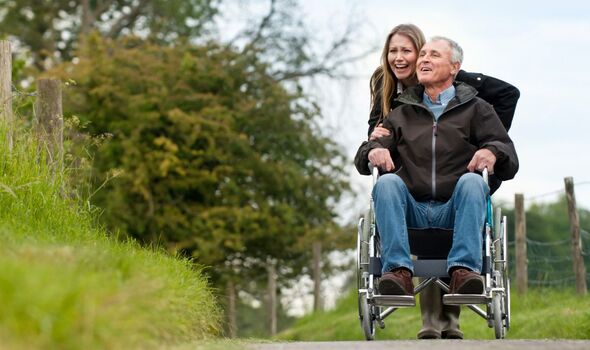 With the cost of living crisis looking set to continue for the foreseeable future, unpaid carers are encouraged to inform the DWP of any changes as soon as possible to avoid losing money.

Earlier this week, the Government announced its mini-Budget to outline the fiscal priorities of Prime Minister Liz Truss’ new premiership.

However, additional support for unpaid carers was left off the Chancellor Kwasi Kwareng’s agenda much to the ire of organisations such as Carers UK.

Emily Holzhausen OBE, the charity’s director of Policy and Public Affairs, shared her disappointment and outlined why Carer’s Allowance is simply not enough for many households. 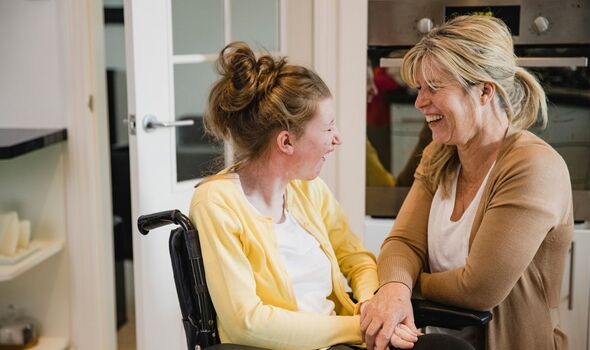 She explained: “Unpaid carers provide vital support for the NHS and social care systems, often at great physical and mental cost to themselves.

“Many carers feel that it is deeply unjust that their already stretched disposable incomes are shrinking because of the rising cost of living, at a time when they are doing more and more for those they care for.

“Many face significantly higher costs that they cannot cut back on any further. “We have asked the Government to recognise how difficult the winter will be for unpaid carers.

“Carer’s Allowance and carers’ means-tested benefits need to be immediately raised in line with inflation this Autumn, and people with an entitlement to carer benefits should receive a top up payment to support them over the coming months.”