A report from the House of Lords Local Affairs Committee has warned the Government to make a string of changes to Universal Credit following a damning investigation into the benefit. Universal Credit was brought in by the coalition Government and has been a controversial policy since it launched. A number of changes have been advised by the report, including changes to how claimants receive their money and how much they get.

The report recommends several changes to how claimants get their payments and how long they have to wait for them.

At present, claimants receive their Universal Credit once a month, in arrears, after their finances have been assessed over the preceding one-month period, which can lead to payments going up and down.

The report recommends that payments are fixed for three months, so claimants have more certainty about how much they are going to get each month.

It also advises to give claimants a two week grant on application, as the average waiting time for a successful applicant is five weeks, leaving many cash strapped in the interim. 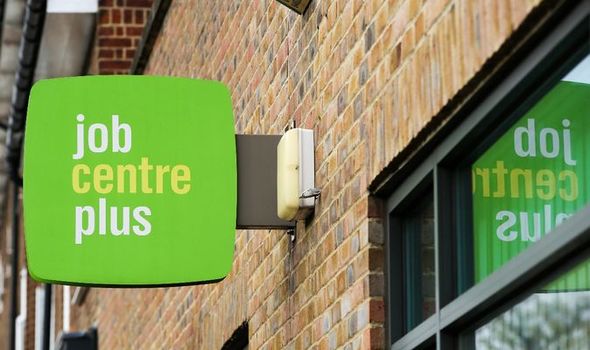 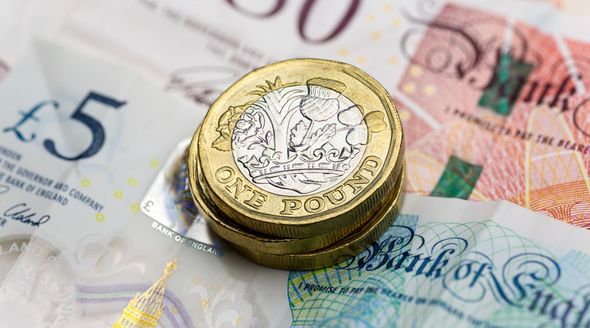 It also recommends that claimants be given a choice over whether they receive once or twice monthly payments, to help those with cash flow problems.

It should be possible for claimants to review this decision on an ongoing basis with their work coach.

Universal Credit goes into one account per household but the committee says there should be options for separate payments per person.

The report outlines this is particularly dangerous for those in abusive circumstances if they cannot access their own benefits directly. 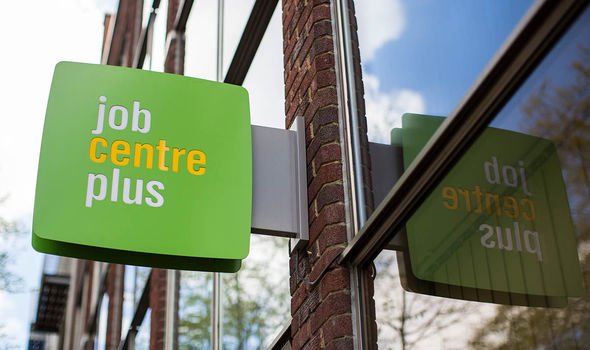 Payments have increased along with the coronavirus pandemic, as more and more people needed access to the benefits following being let go from their jobs.

Its report said: “The significant cuts to the social security system over the last decade mean that a catch-up increase in funding is needed urgently to ensure that Universal Credit is fit for purpose.

“Even when the recent increases in Universal Credit are taken into account, it is a less generous benefit than intended by its original proponents.

“We believe that the increase shows the original rate was not adequate. The Department has, to date, said that this is only a temporary measure.

“The Government should commit to making the increase in the standard allowance permanent. It should also examine the relative levels of benefits for couples and those with children and investigate whether there are other claimant groups who do not receive adequate income.”

It also advises removing the benefit cap during the current crisis and economic climate.

The benefit cap is a limit on the amount of welfare help a person can receive, in an effort to encourage them to get a job.

It says: “We recognise that the benefit cap was intended to increase the financial incentive to move into paid work.

“This is more likely to be effective if there is a buoyant labour market than if there is high unemployment and few job vacancies.

“In light of the unfolding economic crisis we recommend that the Government review the level of the benefit cap and its effect on hardship and poverty.” 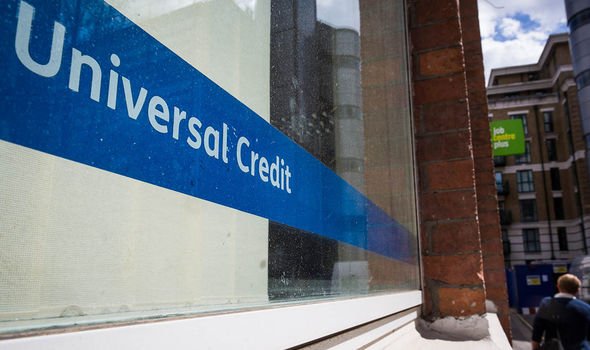 The report explains: “Universal Credit was designed as a working-age benefit; it was not designed with pensioners in mind.

“While we understand the trade-off which the DWP has had to consider in relation to mixed-age couples, we feel that on balance it has opted for the wrong approach.

“Including mixed-age couples in Universal Credit has meant that they may lose out financially.

“The partner who is eligible for a state-age pension is treated unfairly compared with single pensioners and couples of state-pension age. The DWP should revert to the previous system in which mixed-age couples were treated as state-pension age couples for means-tested benefits.”

People moving to Universal Credit from Working Tax Credits may later be told they owe tax credits debts which will be taken out of their Universal Credit – but the committee says this is wrong.

In its report, it explains: “As more people migrate to Universal Credit, its role in recovering historical debt will become more prominent. The DWP should ensure that deductions taken from Universal Credit awards are first subjected to an affordability assessment.

“They should only made in accordance with what a claimant can afford to repay.

“Many people are unaware that they have tax credit debts and often the overpayments they have received were not their fault.

“Using Universal Credit to recover historic debts has left many households with an income well below that to which they are entitled.