Zatko's complaint states that Twitter executives misled the company's board, shareholders and federal regulators about "extreme, egregious deficiencies" in its cybersecurity defenses and that the company showed "negligence and even complicity" concerning efforts by foreign governments to "infiltrate, control, exploit, surveil and/or censor the company’s platform, staff, and operations."

"The whistleblower’s allegations of widespread security failures at Twitter, willful misrepresentations by top executives to government agencies, and penetration of the company by foreign intelligence raise serious concerns," Senate Judiciary Committee Chairman Dick Durbin, D-Ill., told FOX Business in a statement. "If these claims are accurate, they may show dangerous data privacy and security risks for Twitter users around the world. As Chair of the Senate Judiciary Committee, I will continue investigating this issue and take further steps as needed to get to the bottom of these alarming allegations." 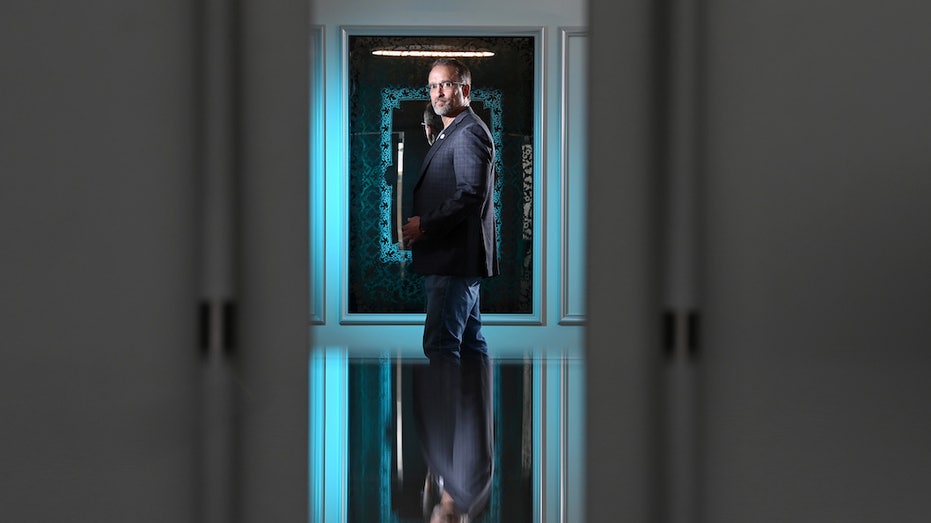 Network security expert Peiter Zatko, who is also known as Mudge, poses for a portrait on Aug. 22, 2022, in Washington, D.C. He has worked for Google and Twitter. (Matt McClain/The Washington Post via Getty Images / Getty Images)

In addition, Zatko claims that about half of Twitter's 7,000 employees have access to user data and that the company has "no visibility or control over thousands of devices used to access core company systems." The complaint also alleges that Twitter does not properly delete user data after they cancel their accounts and has "never been in compliance" with a 2011 Federal Trade Commission settlement related to charges that it failed to protect consumers' data.

For spam and fake accounts, Zatko claims that Twitter executives are not incentivized to accurately detect or report total spam bots on the platform. Instead, the incentive is to boost the company's monetizable daily active user (mDAU) count with bonuses exceeding $10 million. He also claims Twitter does not have the resources to fully understand the actual number of bots on the platform.

A Twitter spokesperson told FOX Business that Zatko was fired from his role in January for "ineffective leadership and poor performance."

"What we’ve seen so far is a false narrative about Twitter and our privacy and data security practices that is riddled with inconsistencies and inaccuracies and lacks important context," the spokesperson said. "Mr. Zatko's allegations and opportunistic timing appear designed to capture attention and inflict harm on Twitter, its customers and its shareholders. Security and privacy have long been company-wide priorities at Twitter and will continue to be."

Representatives for the U.S. Securities and Exchange Commission and Federal Trade Commission declined to comment.

Attorneys for Zatko have fired back, arguing that he "repeatedly raised concerns about Twitter’s grossly inadequate information security systems to the Company’s Executive Committee and Board of Directors throughout his tenure."

"The situation escalated in the last quarter of 2021 when the Board’s Risk Committee was presented with information that whitewashed the problematic state of the Company’s Information Security posture," lawyers from Katz Banks Kumin wrote in a statement. "Mr. Zatko repeatedly objected to the misrepresentations and pressed concerns about the dire state of the Company’s information security posture to Twitter’s Chief Executive Officer, Parag Agrawal, and to the Head of the Risk Committee, Omid Kordestani."

The disclosures come as Twitter is suing Elon Musk in the Delaware Court of Chancery over the termination of his $44 billion acquisition.

"We found [Zatko's] exit and that of other key employees curious in light of what we have been finding," Spiro added.

The trial for the case is slated to begin on Oct. 17.