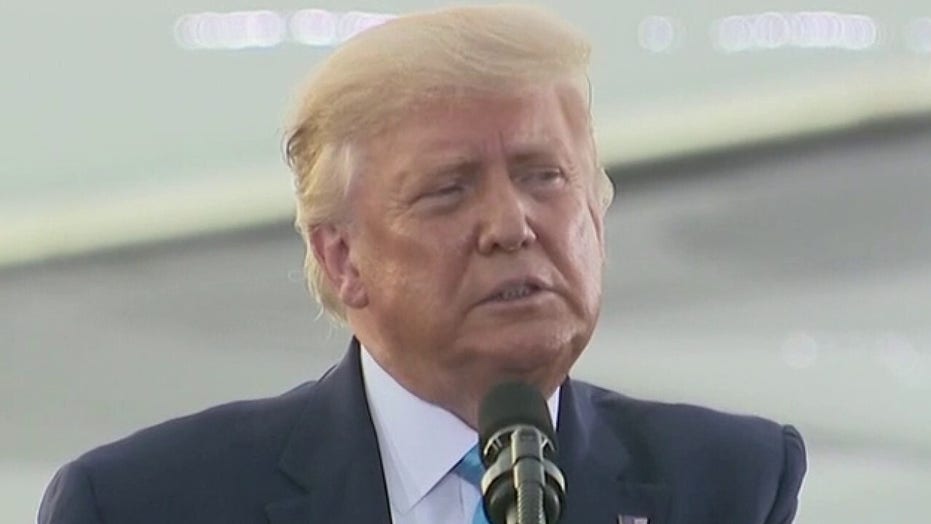 President Trump told a crowd of supporters in Pennsylvania on Thursday that he would’ve canceled most of his rallies if coronavirus didn’t hit — insisting the pandemic is the reason he's locked in a tough contest with Democratic nominee Joe Biden.

“If we didn’t get hit by the plague, between us, I would’ve canceled most of the rallies," Trump said during a rally at Arnold Palmer Regional Airport in Latrobe. "I wouldn’t need them."

“Before the China virus this election was over,” the president continued. “Now I've got to get back to work.”

“Biden spent the last 47 years shipping Pennsylvania jobs to China and other nations. I spent the last four bringing them back,” Trump said, adding that he ended the last administration’s “pure war” on fracking, coal and natural gas, major industries in the state.

Trump noted that he is “truly an environmentalist.” “You have to understand…  all these places, China, fuming up while we're doing our job beautiful, no. They have to do their job also otherwise it just doesn't work the way it's supposed to.” He touted his work pulling out of the Paris Agreement. 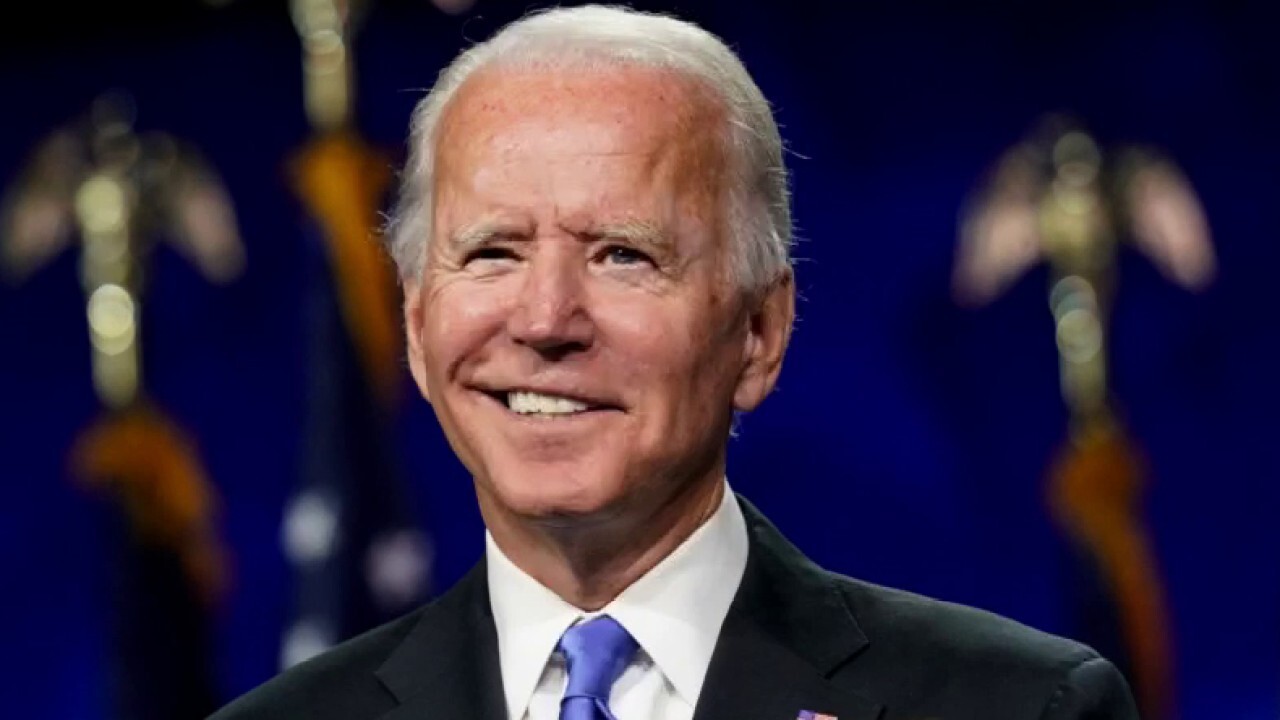 The president hit his opponent for wearing masks during the pandemic. After telling his audience to wear a mask over the holiday weekend, he said: "Did you ever see a man that likes a mask as much as him?”

“This guy’s got some big issues,” he continued.

"The president has a duty to set an example," Biden replied, adding a photo of himself wearing a mask on Twitter.

Trump also accused his opponent of being anti-police. “Biden will never protect your jobs or family. He is a puppet of the socialist, Marxist, cop-hating extremists.” He said that Biden had spent an entire summer silent while “rioters, looters and violent extremists marched through the streets chanting ‘death to America.’”

“Biden's plan is to appease domestic terrorists. My plan is to arrest them and prosecute them.”

Biden has condemned the looting and violence — and called for anyone committing such acts to be arrested and prosecuted — as separate from the peaceful protests that have taken place. Unlike some Democrats, the former vice president has not called for defunding the police.

Trump and Biden have been hitting the key swing state hard this month, with Biden visiting Pittsburgh earlier this week. Both 2020 candidates are set to visit Shanksville, Pennsylvania, the site of the Flight 93 National Memorial, next Friday on the 19th anniversary of 9/11.

The rally comes as Trump's campaign is claiming new signs of momentum, including in the longtime Democratic stronghold that Trump won by less than 45,000 votes in 2016. After months of trepidation, Trump campaign officials have been feeling encouraged in the last few weeks as Trump has responded to mass demonstrations against racial injustice by taking a hardline against protesters and painting Biden as weak. 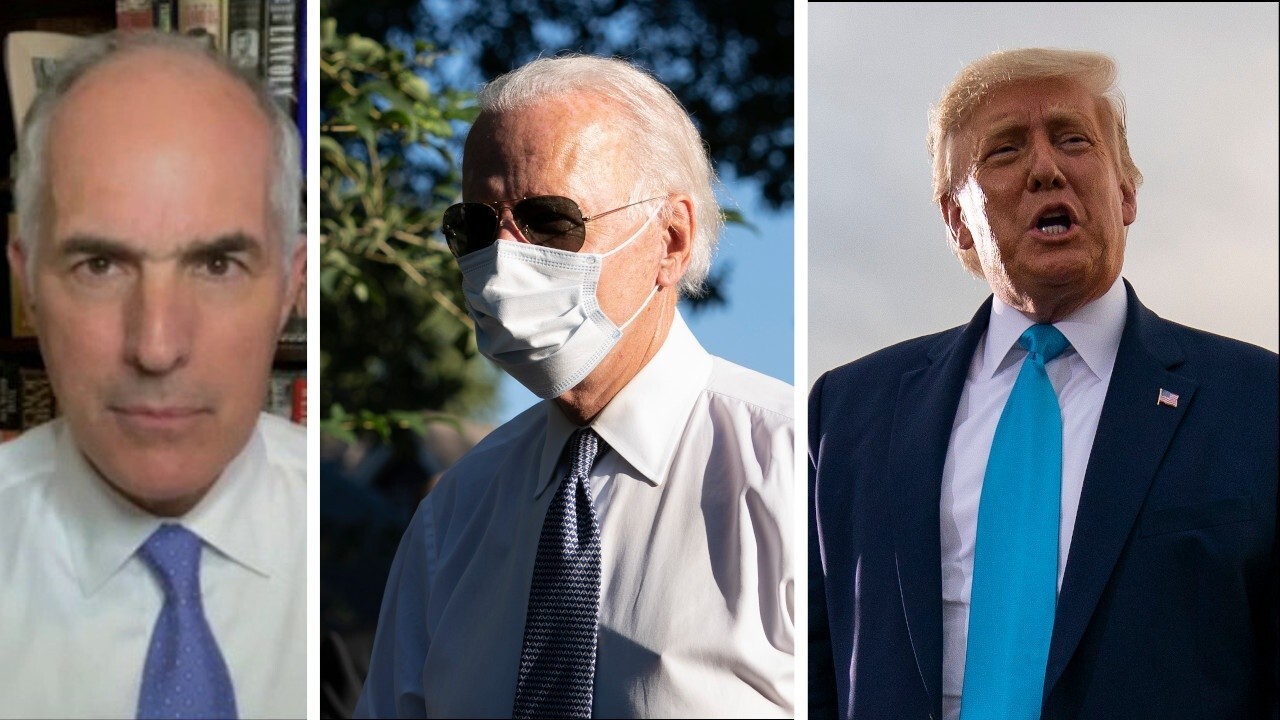 Trump was speaking in front of a crowd of hundreds packed into an airport hangar, where people stood closely together and few were seen wearing masks, despite the ongoing pandemic, which has now killed more than 185,000 people and infected more that 6 million nationwide.

Trump told the crowd that he is "all for" wearing masks, and urged them to be careful during the upcoming Labor Day weekend. White House and public health officials have been eyeing the date warily, concerned that it could fuel another spike in cases, like Memorial Day weekend.

The rally came the same day that Biden paid a visit to Kenosha, Wisconsin, amid turmoil following the police shooting of Jacob Blake, a Black man, seven times. Trump mocked Biden for visiting two days after he had, claiming, "There was nobody there. He was a little late. I was going to say, 'Hey listen, we ended that problem,' but we can end it in Portland," he said.

Trump's campaign believes its efforts to paint Biden as weak on crime will help Trump win back suburban voters, and especially women, who supported him in 2016 but have since soured on him.

That includes in Pennsylvania, where they argue the president is in a better position than he was in 2016, citing Democrats' shrinking voter registration advantage. This time, they believe their get-out-the-vote operation will result in better turnout among working-class rural voters, along with improved margins among African Americans, Latinos and union supporters. At the rally, Trump announced that he had received the endorsement of the Boilermakers Local 154 in Pittsburgh. 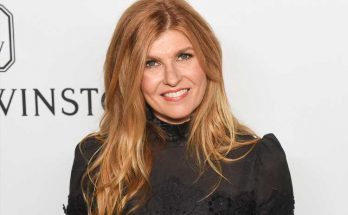