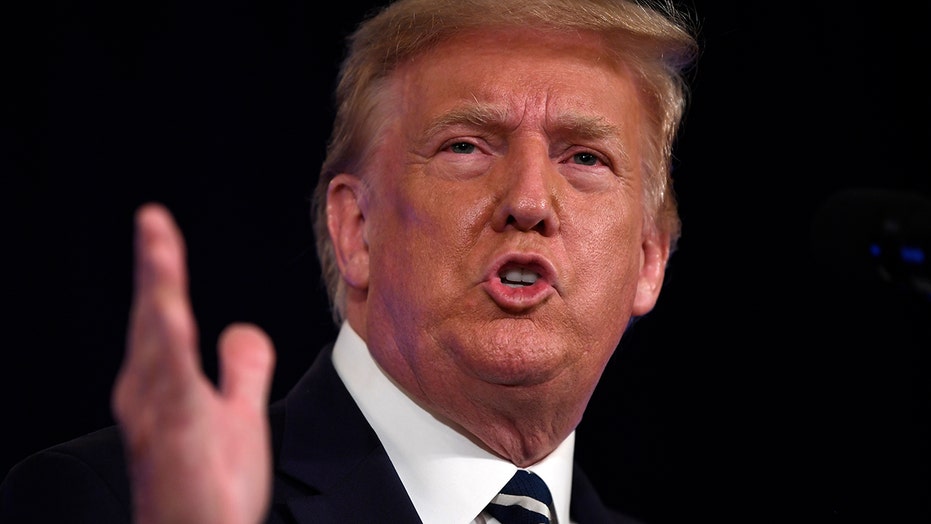 President Trump on lawlessness in Democrat-run cities: We’re for law and order and Joe Biden is not

In an exclusive interview with Fox News' Sean Hannity, President Trump argued Thursday that Democrats are "trying to steal the election" through their fervent support for and facilitation of mass mail-in balloting.

"They are talking about sending 51 million ballots out to anybody who, you know, nobody knows who is going to get them," the president said on "Hannity". "It's a horrible thing. It's a fraudulent election. Everybody knows it, you don't even have to know politics to know it.

"Fifty-one million ballots are going to be indiscriminitely sent out to people who didn't even ask for them, people who will say, 'Hey, I just got a ballot, that's great, let me vote,' and it's a terrible thing." 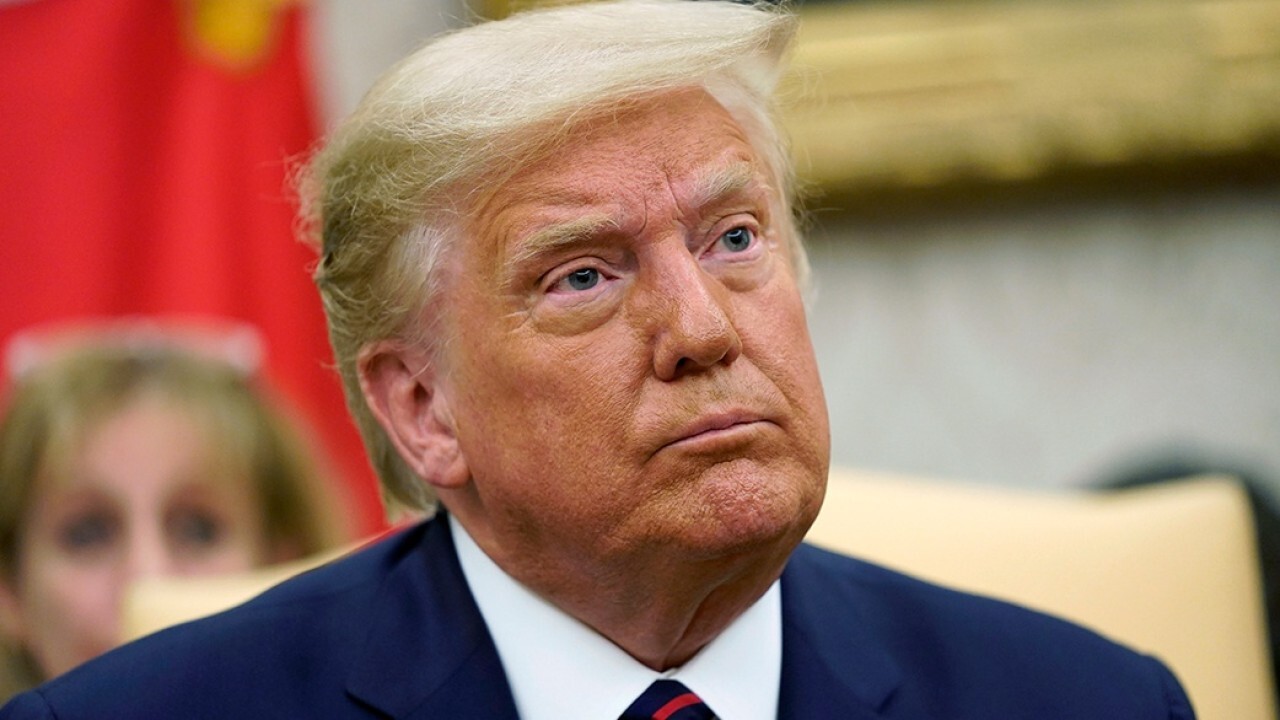 "A lot of people use absentee … but that's when you go through a process," he said. "You ask for it, they send it to you, and it's very secure. There is nothing like going to the voter's booth … but absentee is good.

The president repeatedly brought up the U.S. House Democratic primary race in his former home district on Manhattan's East Side, where Trump Tower is located. 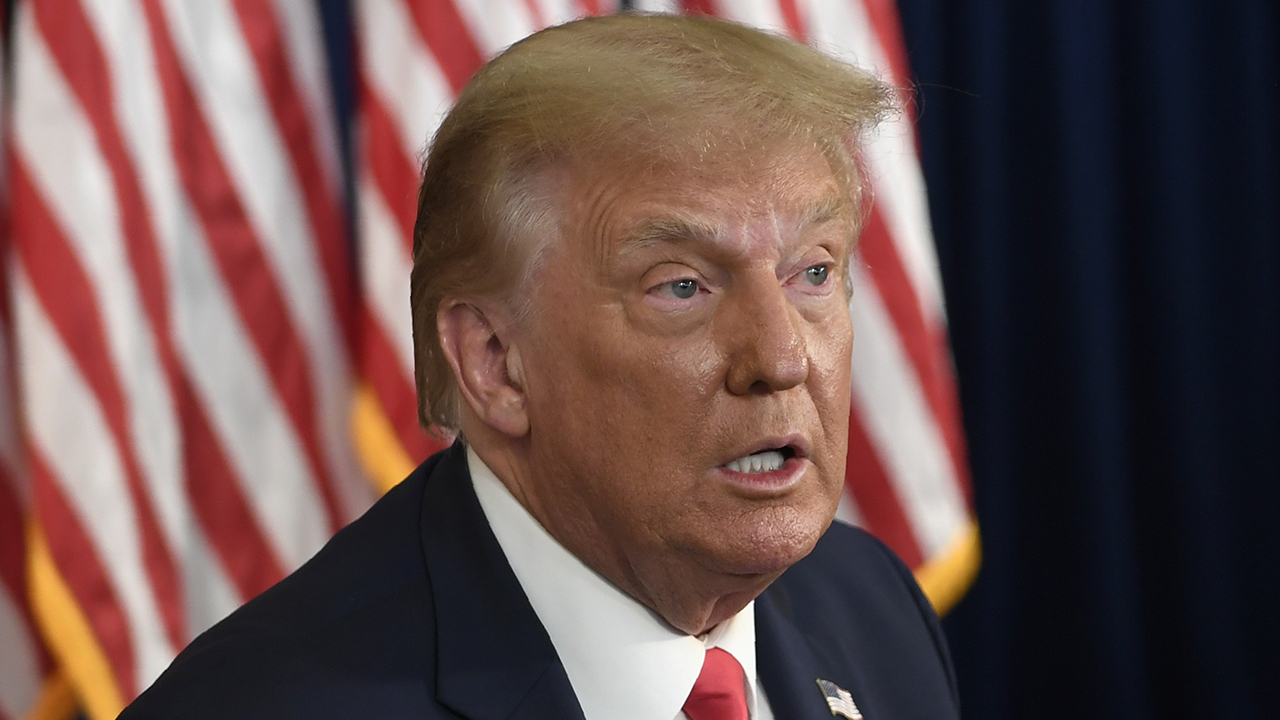 Two weeks ago, the Associated Press projected that incumbent Rep. Carolyn Maloney, D-N.Y. had defeated progressive activist and former Obama campaign staffer Suraj Patel. Since then, Patel has refused to concede, and a New York federal judge recently ordered formerly invalidated ballots to be counted on top of the current tally.

Trump said that race shows that mail-in balloting on a national scale will be a "horrible thing" come November.

"It's impossible. [Maloney's race] was so messed up for weeks and weeks — and they just declared her a winner but they have no idea where the ballots are," he said.

He added that the New York election also shows there is no issue with the United States Postal Service, contrary to what Democrats contend.

"It's what happens to these ballots when they are sent. Who are they being sent to? Where are they going? You are talking about massive numbers," Trump said, adding that "Carolyn Maloney should not be able to accept that position. They declared her a winner over a guy [Patel] who is right now looking around saying, 'What happened?' He thought he won.

"They should do that election over again in Manhattan," Trump went on. "It's a disgrace, that election — but that was mail-in votes. And that was a very small election."