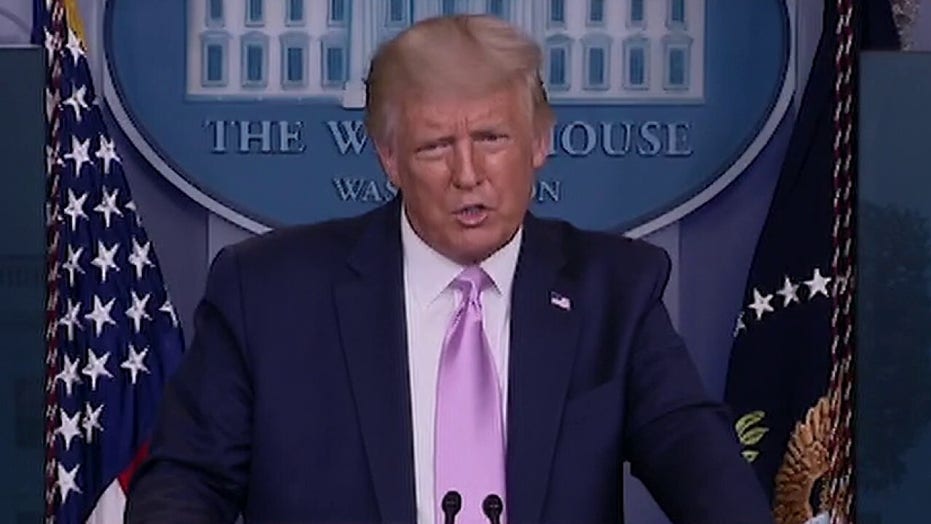 Trump is tougher on COVID-19 than Biden would have been, president’s campaign says

Trump 2020 communications director Tim Murtaugh joins ‘The Story’ to respond to criticism of the president’s handling of the pandemic and the campaign’s challenge to N.J.’s mail-in voting plan.

Democrats continue to criticize President Trump's response to the coronavirus pandemic, but Trump 2020 Communications Director Tim Murtaugh told "The Story" Wednesday that if Biden were president, America would be in far worse straits.

“If Joe Biden had been president when this happened, the United States would be in a far worse position because Joe Biden would not have restricted travel from China,” Murtaugh told host Martha MacCallum. “When the president made the decision… to restrict travel from China, it prevented thousands of American deaths. So we know that Joe Biden as president would’ve been an utter disaster.” 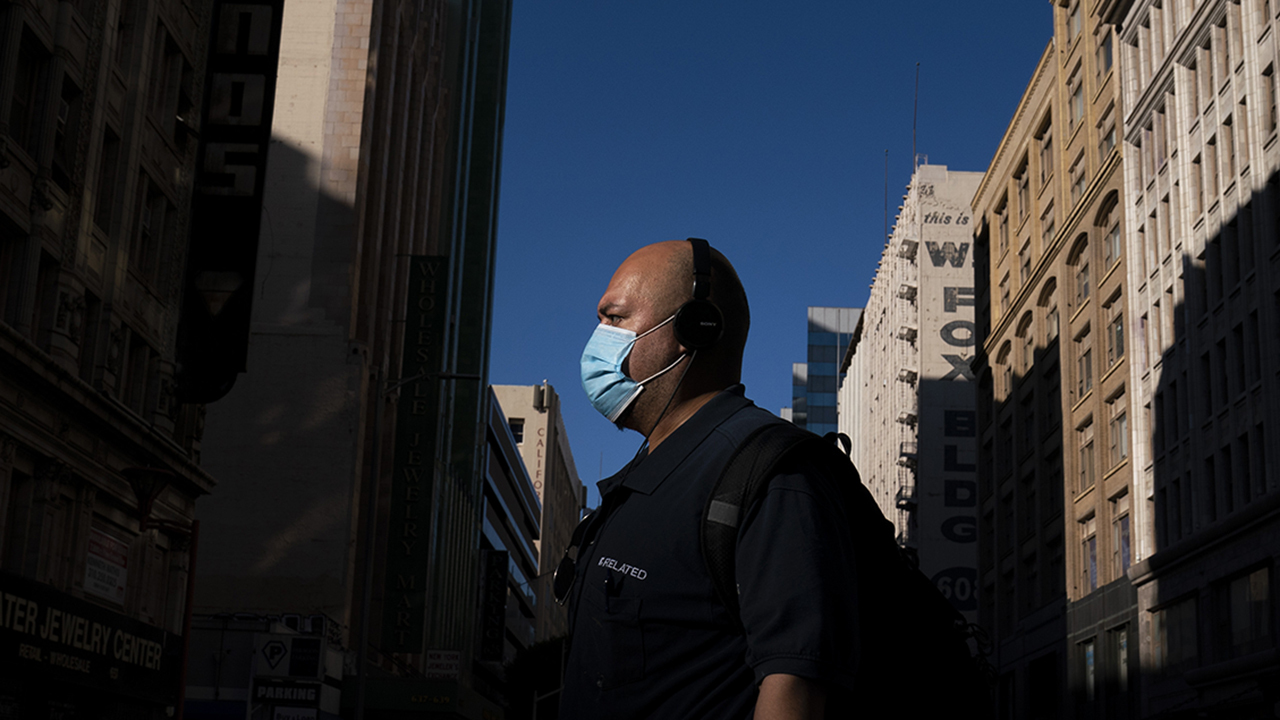 However, Murtaugh added, it’s “not surprising” that the Democrats are focused more on attacking Trump than promoting Biden, because his plans aren’t all that attractive.

“They’d have to talk about his plan to raise taxes by $4 trillion,” he said. “His plan to open our borders and give amnesty to 11 million illegal immigrants, to give taxpayer-funded health care to those illegal immigrants and also provide them all with work permits so that they can compete with Americans for jobs that they need coming out of this coronavirus crisis.

“Doesn’t surprise me they don’t want to talk about Biden at all."