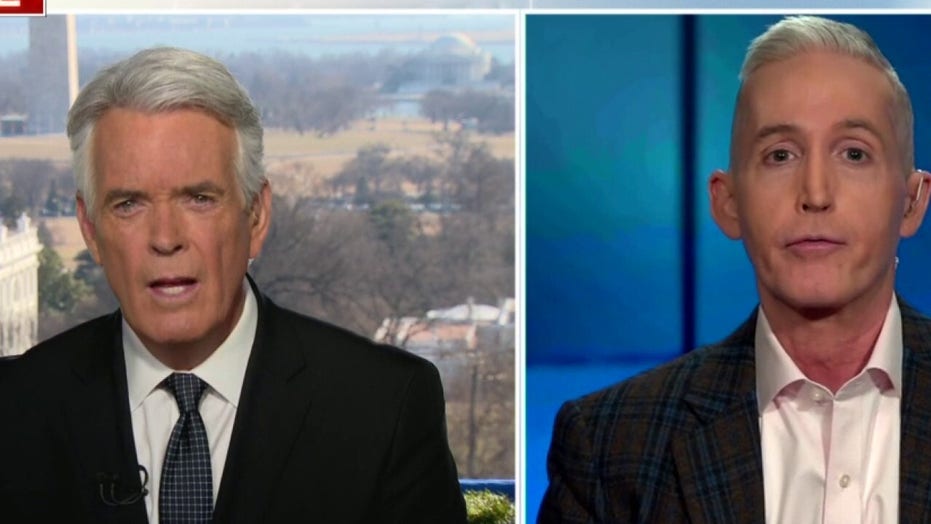 With the Senate trial set to begin Tuesday, Democrats are preparing their case against the former president on a single article of “incitement of insurrection” at the U.S. Capitol Jan. 6. Their focus will be less on convincing their Republican Senate colleagues, and more on swaying the “court of public opinion,” Gowdy explained.

“I think the Democrats, in their haste to impeach this president for the second time, picked the weakest of their arguments,” the former House Oversight Commitee chairman told host John Roberts.

“I’m not suggesting they would’ve been successful on another argument, but a much better argument is, ‘OK, you were surprised the siege took place, what did you do when you learned it was happening?'” Gowdy said. “That’s the better impeachment article: What did the president do once the siege began?” 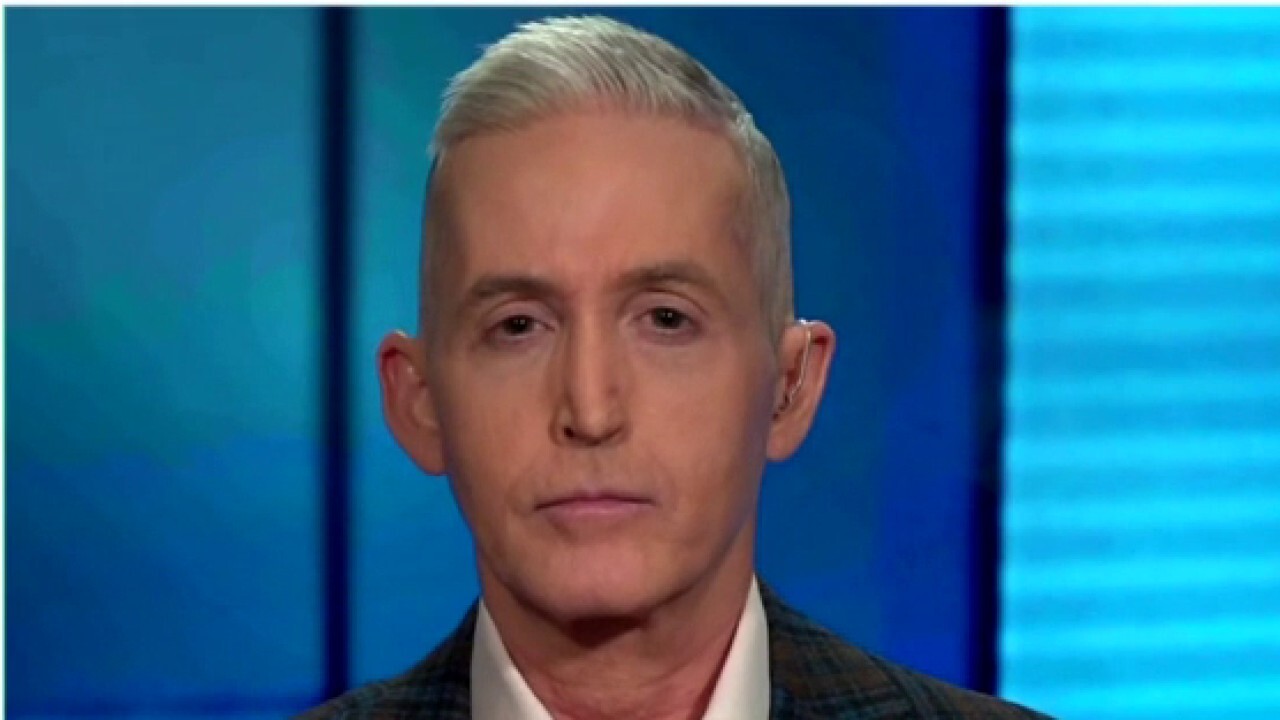 Gowdy said the incitement charge against Trump won’t ent well for Democrats, with Trump’s legal team planning to use footage of violent rhetoric by party members like Rep. Maxine Waters, D-Calif., and others as part of their defense.

“They picked the dumbest of all impeachment articles,” he reiterated. “What the president’s lawyers are going to do is play those clips and say, ‘You know what? If you will start penalizing hot political rhetoric, let’s do it from both sides.'”

Lead impeachment attorney Bruce Castor was asked by “The Ingraham Angle” host Laura Ingraham last week whether he plans to use “dueling video” when presenting the former president’s defense.

“I think you can count on that,” he told Ingraham. “If my eyes look a little red to the viewers, it’s because I’ve been looking at a lot of video.”