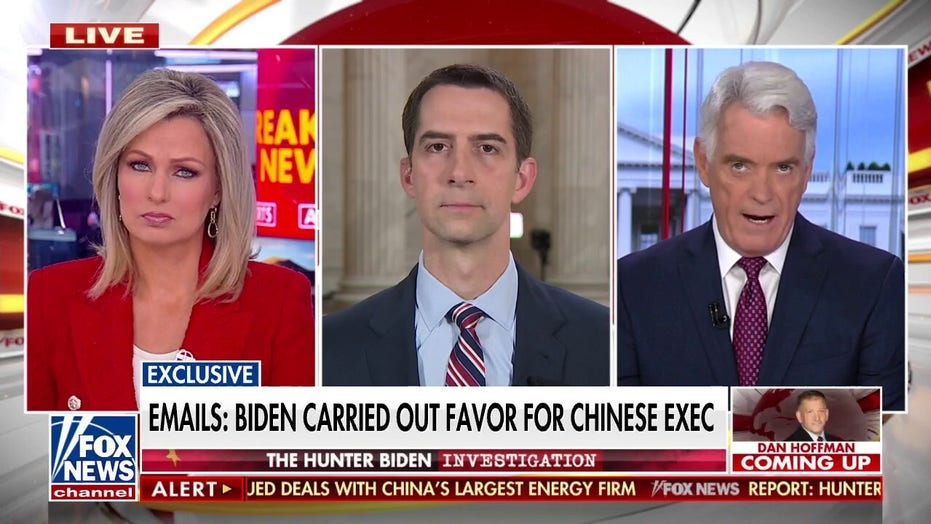 Sen. Tom Cotton, R-Ark., was asked Wednesday on “America Reports” about a remark he made criticizing Judge Ketanji Brown Jackson.

Cotton on Tuesday blasted Jackson on the Senate floor, suggesting President Biden’s Supreme Court nominee would have defended the Nazis during the Nuremberg trials.

Cotton told host John Roberts that Jackson advocated on behalf of Guantanamo Bay terrorists during her career as a public defender, and she accused American soldiers of committing war crimes.

“I have no patience for it,” Cotton answered, saying Jackson had “three cases in which she voluntarily advocated for the terrorists at Guantanamo Bay, in which she accused American soldiers of committing war crimes.” 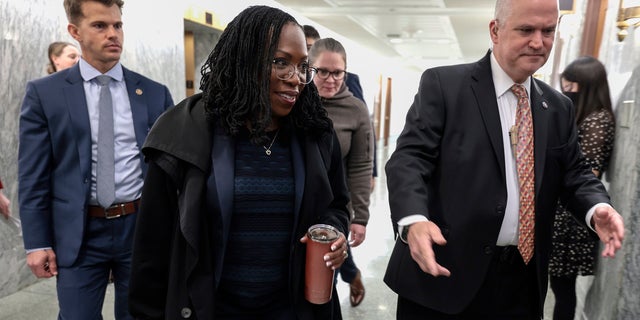 Speaking on the Senate floor, Cotton accused Jackson of having “shown real interest in helping terrorists. He said “it’s true you shouldn’t judge a lawyer for being willing to take on an unpopular case” but argued, “you can certainly learn something about a lawyer from the cases they seek out.” 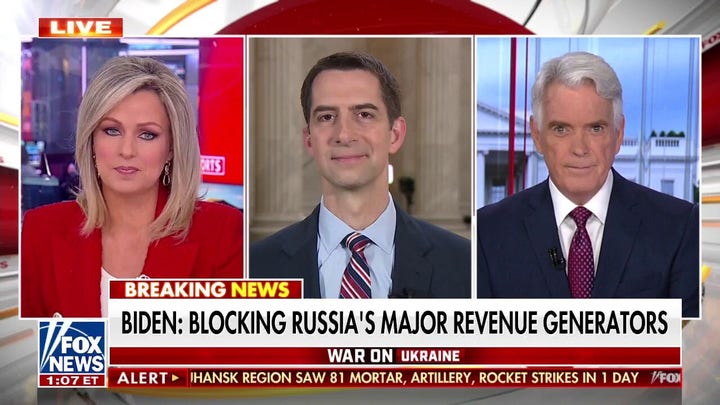 When pressed further by Roberts on whether his Nazi remark went “too far,” Cotton responded “no.”

“Again, in three separate cases she was representing not American citizens charged with a crime entitled to due process in our Constitution, [but] foreign terrorists who had committed acts of violence against Americans,” Cotton said.

“I don’t think she should be on the Supreme Court,” Cotton said.