People worried about the impact of increased living costs on debt repayment have been encouraged by the Government Insolvency Service to speak with trustees, insolvency practitioners, or debt advisors about liaising new terms. But what exactly are your rights to do so and can this actually help?

Under normal circumstances, those seeking to avoid bankruptcy will enter into an Individual Voluntary Arrangement (IVA), which typically lasts five years.

In doing so, they commit to making monthly payments to the IVA supervisor, which is based on an annual budgeting exercise to map out how much surplus income they have after outgoings.

Spiralling inflation and the cost of living crisis, however, will have substantially reduced this surplus, meaning those in debt could struggle to make their monthly payments.

But, paying these monthly sums is crucial to avoid the risk of falling into bankruptcy.

However, as the unprecedented cost of living crisis prevails, the Government Insolvency Service has had to act to help out those who may have confirmed payment terms before the dramatic, general cost increases. 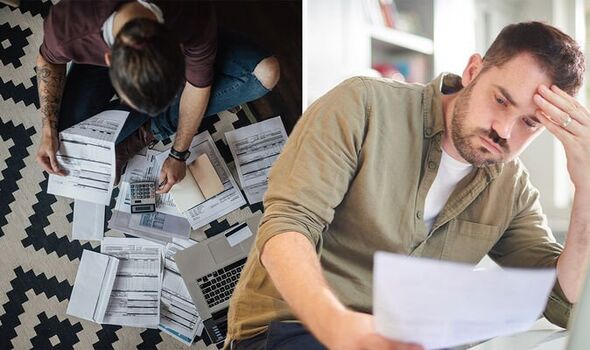 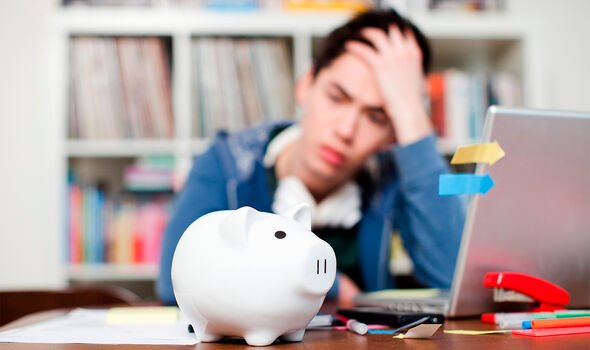 What are the terms of the new insolvency advice?

Christopher Love, partner and head of corporate recoveries and insolvency at firm Primas Law said: “The advice has been drafted with the agreement of the signatories of the IVA Standing Committee (SC), which recognises that current IVAs may have been drafted at a time before nominees had knowledge of the financial climate.”

This means an IVA supervisor can ask creditors to agree on a change to the IVA to reduce monthly contributions as a result of the debtor’s circumstances, which would help the debtor avoid a bankruptcy order.

Mr Love said: “The IVA supervisor will assess each claim on a case-by-case basis, reviewing any evidence supplied as to changes in their outgoing payments, for example, food, rent or mortgage payments, fuel, etcetera.”

What if I’ve received a pay rise?

Mr Love said: “Alternatively, a debtor may have received a pay rise or bonus from their employer intended to assist with the cost of living crisis.

“If this is the case, they will need to ensure that the budget includes the new cost of living changes to avoid being asked for increased contributions as salary increases.”

The guidance is designed overall, to increase flexibility in payment terms with a view to keep as many debtors as possible in their arrangements, with the result that creditors still receive some, albeit a lesser, payment.

Stephen Allinson, solicitor and licensed insolvency practitioner and former chairman of the board of the Insolvency Service told Express.co.uk: “The effect of this guidance means, as a result of the unprecedented cost of living crisis, debtors in an IVA should now be able to approach creditors to arrange new payment terms.

“Debtors should get in touch with their creditors to discuss this and come to a new, affordable credit payment arrangement. Getting in touch and talking to your creditors is key, and that is a very important message. 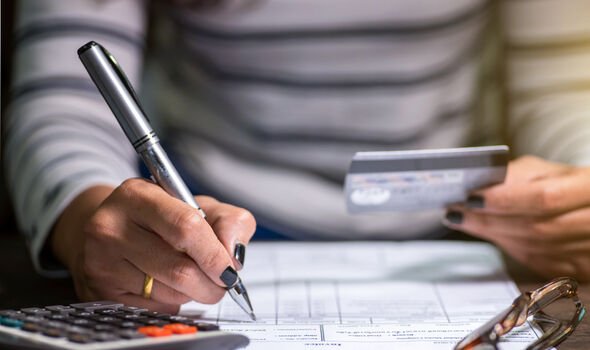 “This development, coupled with the new ‘debtor breathing space’ regime introduced last year by the Insolvency Service is another example of how this country is trying to develop its personal insolvency options for debtors, and seeking to strike the right balance between those who are owed money and those who owe it.”

Will this advice work in practice?

Although this seems to be a step in the right direction to assist those who are struggling in unprecedented times, just how effective it will be is still in question.

Solicitor Paul Britton at Britton & Time told Express.co.uk: “It is certainly positive that the Insolvency Service and the IVA Standing Committee acknowledge the effects that the living cost crisis is causing on those debtors who have entered an IVA, and that it has taken an initial step by providing this advice to insolvency practitioners.

“This is because debtors can now approach more confidently these issues with their supervisors.

“However, at law, notwithstanding this advice, supervisors retain the discretion on whether to put forward the proposed variations to the creditors, and creditors will also have discretion as to whether to approve them or not.

“Therefore, it is likely that creditors will make their decisions on a commercial basis, and go for what is most convenient for them, i.e. agreeing on a variation or leaving the supervisor no option other than a bankruptcy petition.

“Whether this advice will have any concrete effect remains to be seen, but it does not seem to substantially change anything, especially after two years where these circumstances have become much more common.”

In this case, managing associate at Freeths LLP and insolvency expert Miles Hacking said: “It is really important that specialist advice is sought as soon as possible.”