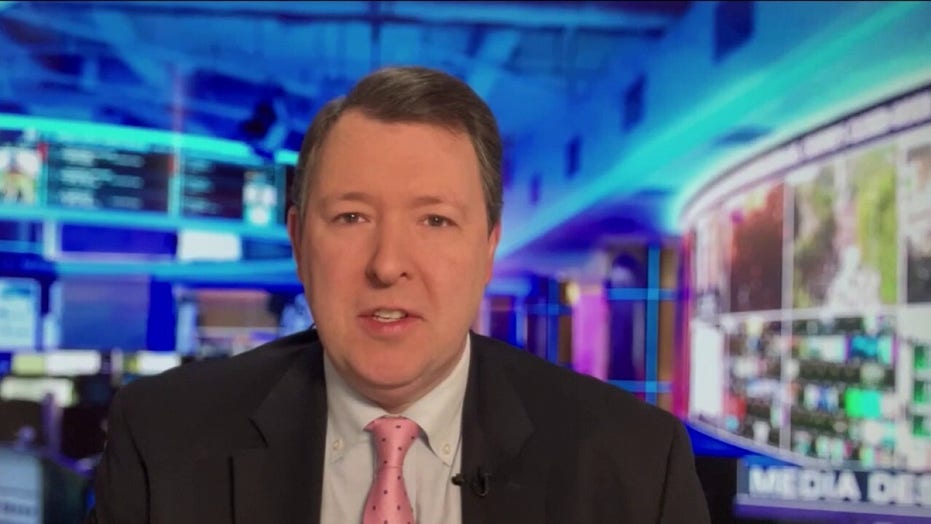 Thiessen, a Fox News contributor and a columnist at the Washington Post, made the comment on “America’s Newsroom” on Monday, calling the Congresswoman from Minnesota a “virulent anti-Semite” before pointing to several of her past statements.

Omar, 38, now in her second term in Congress after initially being elected in 2018 and then reelected last year, is a native of Somalia who emigrated to the U.S. with her family as a teenager. 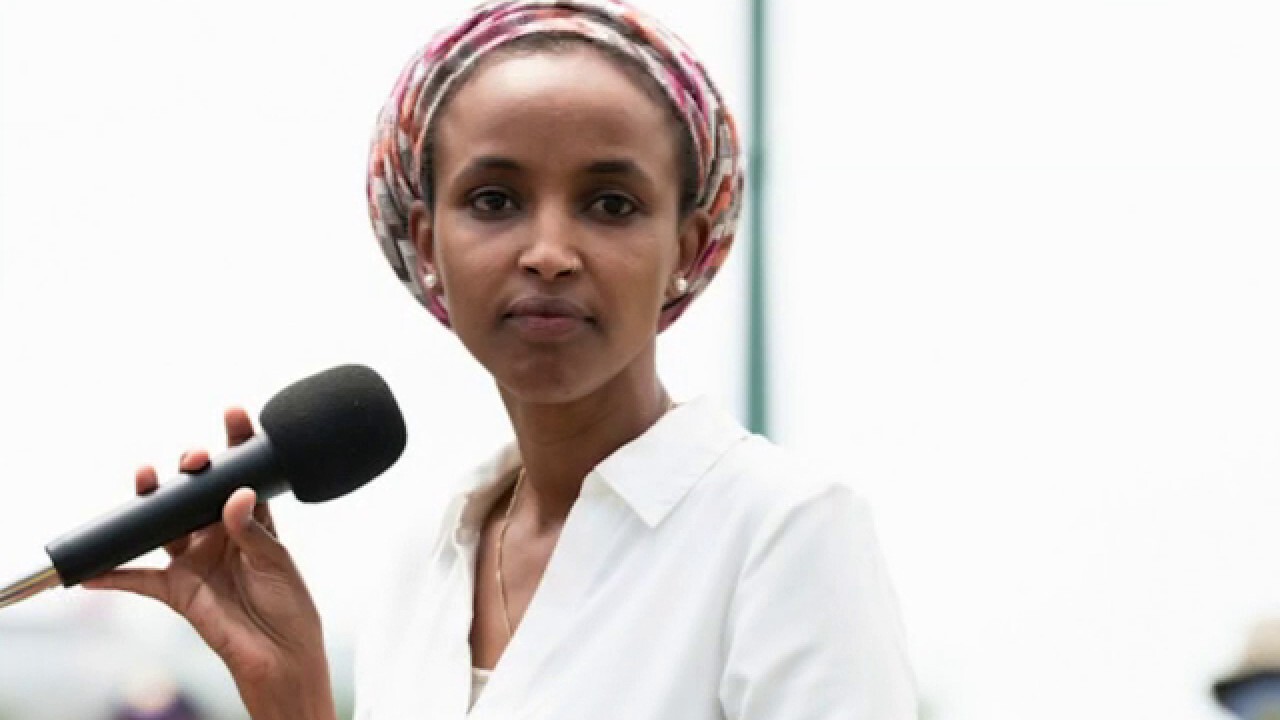 In a statement, Omar, who previously served as a member on the subcommittee during the 116th Congress, said, “Upholding basic human rights around the world is a core priority for me and the Fifth District of Minnesota.”

“When we prioritize endless war and conflict over protecting and investing in our communities here at home, we all suffer,” she continued. “As someone who represents a large African diaspora community and the first African-born immigrant to serve in Congress, I am particularly excited to play a leadership role in overseeing our international aid and foreign policy on the continent.”

The news about Omar came a little more than a week after a U.S. Rep. Brian Babin, R-Texas, unveiled a bill to remove Omar from the Foreign Affairs panel – apparently in response to GOP Rep. Marjorie Taylor Greene of Georgia, a controversial first-term lawmaker known for her support of the QAnon conspiracy theory, recently being removed from her committee assignments over some past comments, The Hill reported.

On Monday, Thiessen said that Omar “is a woman who said that when people call Israel democracy I ‘almost chuckle’” and that “Israel has hypnotized the world.”

Thiessen was referencing Omar’s tweet from 2012 where she wrote, “Israel has hypnotized the world, may Allah awaken the people and help them see the evil doings of Israel.”

In January 2019, seven years after she wrote the tweet, Omar addressed the comment, saying, “Those unfortunate words were the only words I could think about expressing at that moment,” referring to Israel’s November 2012 operation against Hamas in Gaza.

Omar came under fire once again in 2018 for a flip-flop after her election victory on whether she supports the BDS (Boycott, Divestment, Sanctions) movement against the Jewish state.

During the campaign, she told a group of Jewish voters in her home state that the boycott of Israel was “counteractive” and “not helpful in getting that two-state solution” – an indication she was against the BDS movement at the time.

Shortly after her election victory, she came out unequivocally in support of the boycott movement. “Ilhan believes in and supports the BDS movement, and has fought to make sure people’s right to support it isn’t criminalized,” her campaign told MuslimGirl publication. 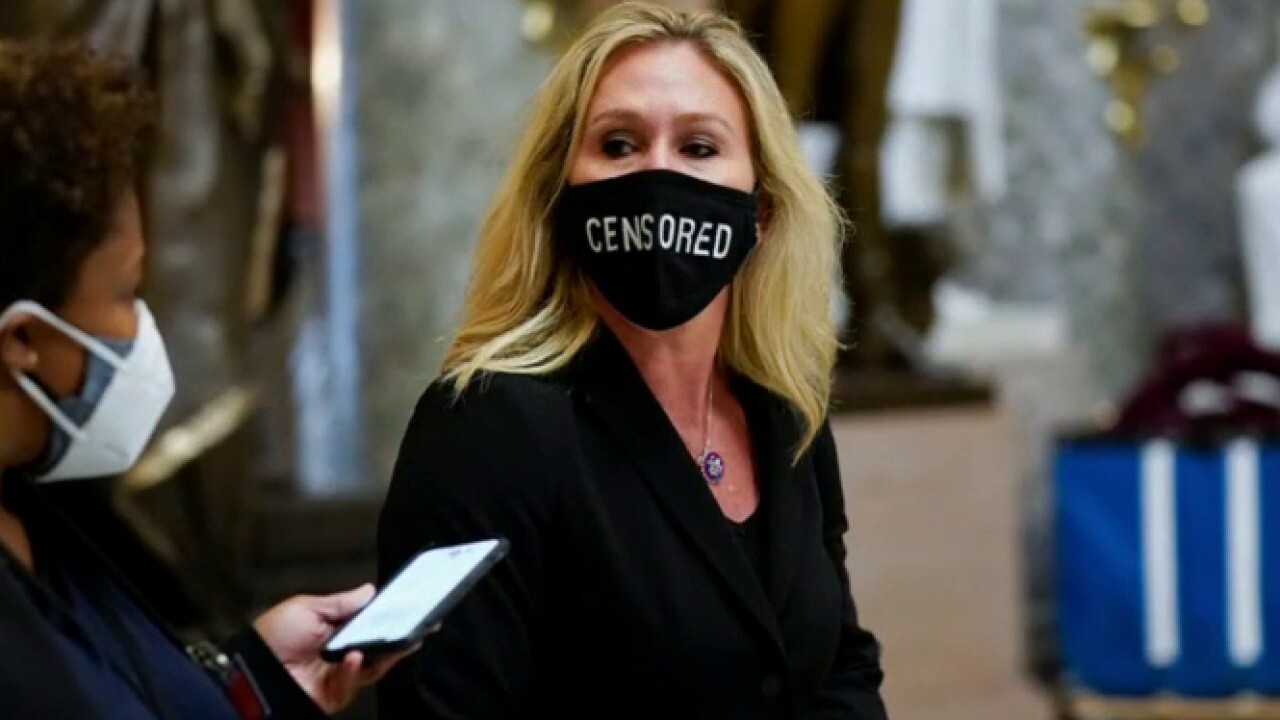 In February 2019, Omar drew condemnation from members of both parties after she tweeted that prominent pro-Israel lobbying group AIPAC (The American Israel Public Affairs Committee) has been paying members of Congress to support Israel. House Speaker Nancy Pelosi, D-Calif., called on Omar to apologize, saying that “her use of anti-Semitic tropes and prejudicial accusations about Israel’s supporters is deeply offensive.”

Omar apologized shortly thereafter for her comments, but insisted on what she called “the problematic role of lobbyists in our politics.”

Thiessen also pointed to last year’s social media post that included a political cartoon from an artist celebrated for his anti-Semitic imagery.

Ungar-Sargon pointed out that the artist who drew the cartoon, Carlos Latuff, has a history of cartoons that compare Israel to Nazis, including an entry in the 2006 Iran Holocaust Cartoon Contest that won him second place.

“She [Omar] says that members of Congress who support Israel are guilty of dual loyalty, it’s all about the Benjamins, they push for allegiance to a foreign country, those are anti-Semitic tropes,” Thiessen said on Monday.

Thiessen was referencing Omar’s reported 2019 retweet, which was then deleted, of a Twitter post that accused her of anti-Semitism after she was called out from both sides of the aisle for tweeting that the U.S. relationship with Israel is “all about the Benjamins, baby.”

“The idea that she would be elevated to the vice chair of the House Foreign Affairs Committee, which sets U.S. Policy towards Israel, and that Democrats would find that fit is absolutely appalling,” Thiessen said.

A spokesperson for Omar did not immediately respond to Fox News’ request for comment.