Blake Masters, an executive at Peter Thiel’s venture capital fund, announced on Monday that he is running for a U.S. Senate seat in Arizona.

Masters, during an interview on FOX Business’ "Morning with Maria" Wednesday, said he plans to take on America’s newest threat: Big Tech, or as he calls it, "giant software monopolies."

"We have to stop pretending that we should regulate Google or regulate Twitter the exact same way that we might treat a hair salon," Masters told host Maria Bartiromo. "The difference in scale, the amount of data that these companies have, their power and their willingness to use it for ideological ends, that's all really bad."

"That’s a new threat that we face here in America," Masters continued. "We need smart, young people in government who know how to deal with it."

Masters further emphasized the importance of creating competition and antitrust laws in the social media industry.

"As Silicon Valley just gets more and more dominated by these existing software monopolies, I worry that can just be a drag on the whole economy," Masters told host Maria Bartiormo. "I think by taking care of those companies, by regulating them well and smartly, we can actually continue to unleash innovation, make sure a lot of new interesting technology companies get built up." 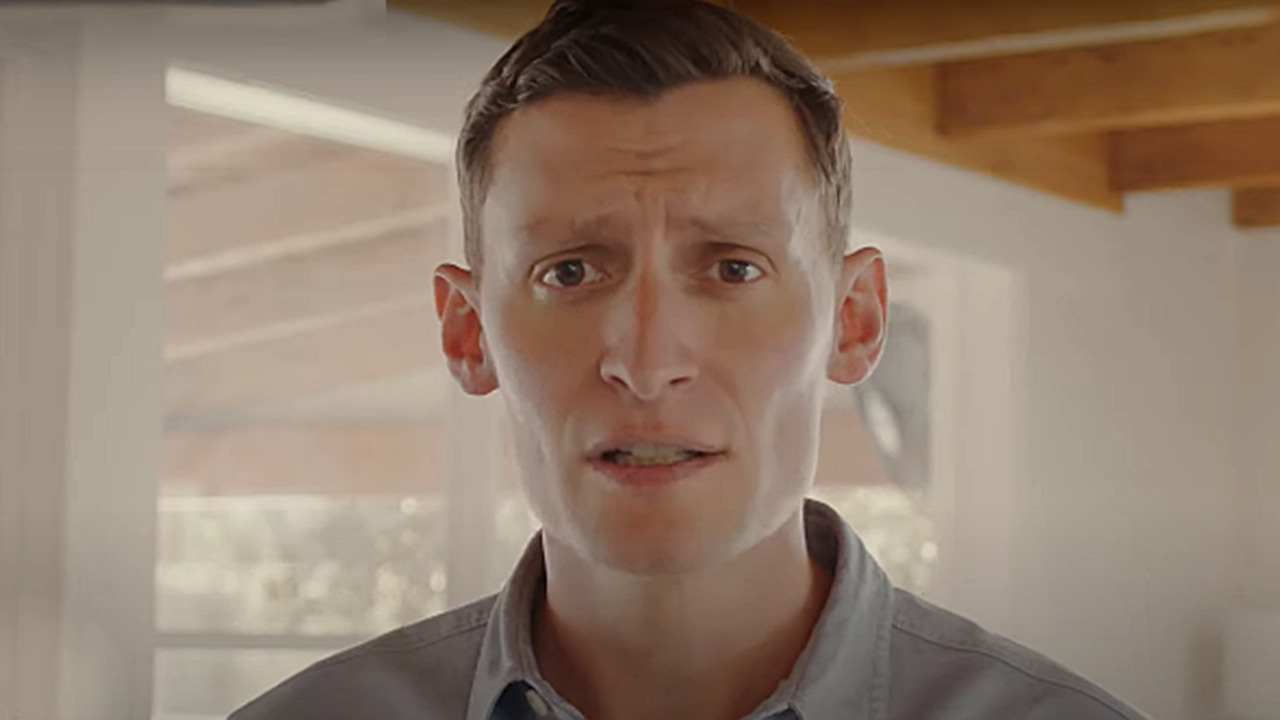 Thiel Capital protégé and COO Blake Masters discusses his platform and values ahead of the U.S. Senate election in Arizona.

According to Masters, Sen. Kelly has been "missing in action" on a number of issues, including the border crisis and rising crime in Arizona and nationwide.

The state of the U.S. economy is also a concern to Masters.

"I also want to run on building a healthy middle-class economy that actually works for everyday Americans," Masters explained. "I think you ought to be able to raise a family again in this country on one single income. That used to be possible decades ago, it's not possible anymore."

First and foremost, Masters said, he wants Arizonians to know that he plans to tell them the truth.

"I just ask people to pay attention here in the next few months and try to gauge for yourself who's sounding like a conventional politician, who's giving you consultant-approved talking points or who's actually just going to level with you, to tell you the truth," he said.