Queen's Brian May travels around Stockholm

With a net worth of $210million (around £173million), according to Celebrity Net Worth, it is unsurprising that Brian May can afford to live just about anywhere he likes. Apart from being one of the greatest guitar players of all time for the rock band Queen, Dr Brian May is a composer, songwriter and astrophysicist, and these days is well known for his tireless environmental campaigning.

He’s known to support local charities like the David Shepherd Wildlife Trust and he even has his own rescue centre in the grounds.

He teamed up with Harper Asprey Wildlife Rescue, to launch a hedgehog campaign.

He also supported a local campaign against a new development which would have wiped out wildlife habitats.

Born in Hampton, London, the musician now lives in Windlesham in the Surrey Heath borough of Surrey. 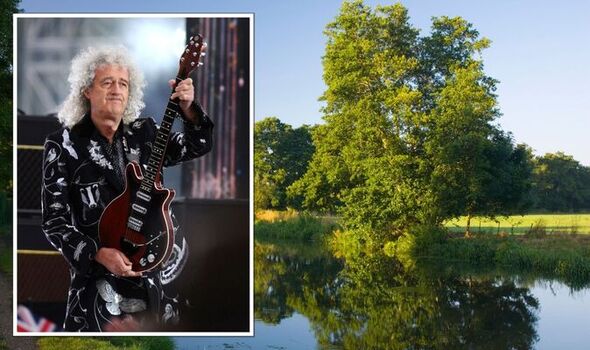 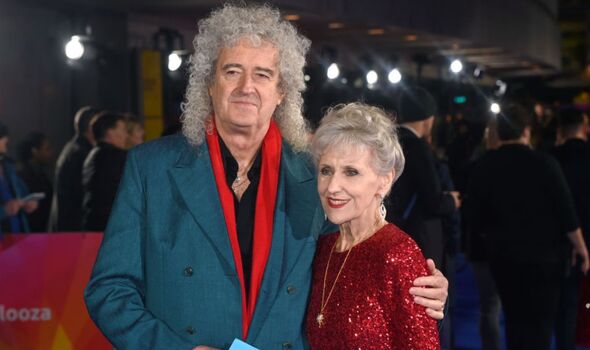 He currently lives there with his wife Anita Dobson of 22 years.

Despite being such a peaceful, rural village, part of what makes it so appealing for home hunters is that it’s approximately 25 miles south west of central London.

That means you can get to the capital in just over an hour’s drive or approximately 40 minutes by train.

Plus, it offers a great mix of town living and beautiful countryside.

Properties in Windlesham had an overall average house price of £931,329 over the last year.

The majority of sales in Windlesham during the last year were detached properties, selling for an average price of £1,185,174.

The town is famous for Windlesham Manor, which is currently used as a care home, an Edwardian house that is the former home of Sir Arthur Conan Doyle, who wrote the Sherlock Holmes series.

He also wrote The Poison Belt at the manor, and one of its passages is said to be based on the view outside the property’s study window.

The War of the Worlds writer H.G. Wells, The Jungle book author Rudyard Kipling, Lord Kitchener and Sir Edward Marshall Hall were all guests at the manor, according to its website.

England footballer and manager Glenn Hoddle, who recently appeared on ITV’s The Masked Singer, is from Windlesham too. 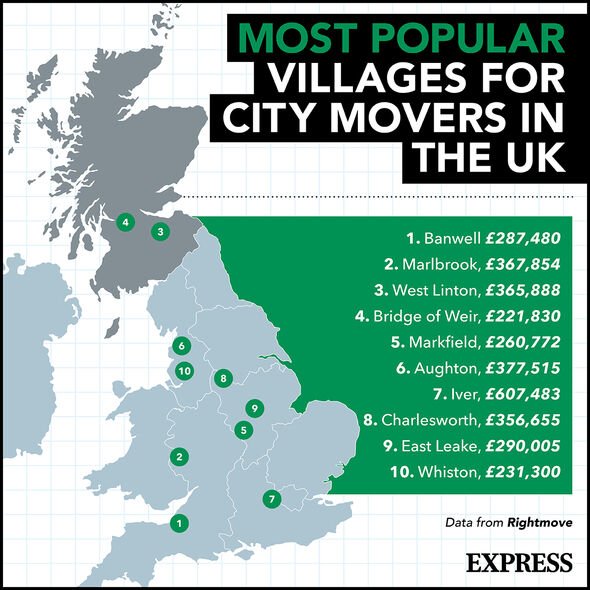 What could be more perfect than spending an afternoon around a garden centre and having afternoon tea in idyllic Windlesham?

Hillier Garden Centre in Sunningdale has a restaurant which serves afternoon tea and is open for indoor and outdoor dining.

Named Rosie’s Tea Room, this second offering has quiche, soups, toasted sandwiches, pate and more. They even have homemade scones to enjoy so you can relax after visiting Windlesham.

As well as tea rooms, this village boasts a variety of traditional country pubs, one of which is The Halfmoon.

This is the Countess of Wessex’s local boozer and back in 2020 Sophie’s appearance came just days after the hospitality industry was given the green light to re-open following three months of lockdown amid the coronavirus crisis.