Home » The Intercept 'stands by its reporting' amid backlash for targeting Gab users, journos who covered BLM riots 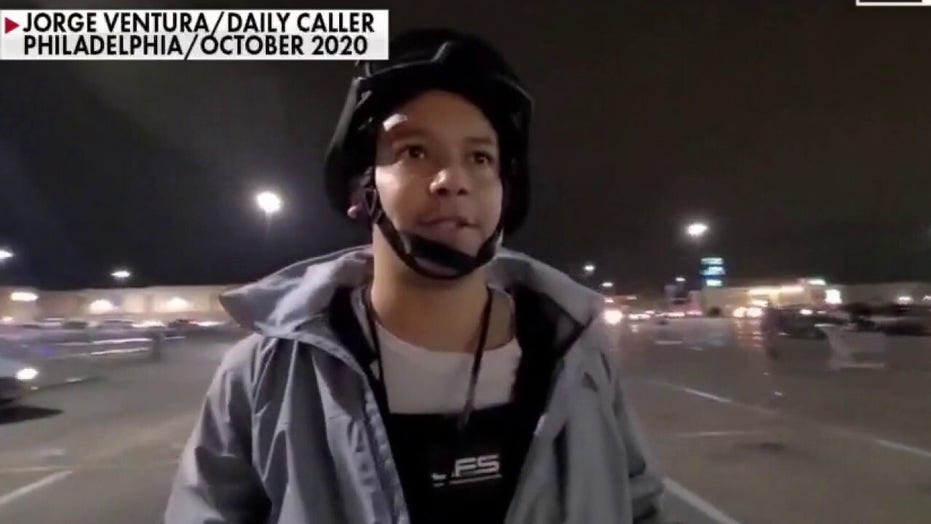 Journalists are being defamed by the Intercept for covering BLM riots

The Intercept says it “stands by its reporting” after the leftwing news outlet had been slammed by critics this week over reports targeting people on the social media platform Gab as well as the journalists who’ve covered the Black Lives Matter riots across the country last year.

“Over the past several days, wild and unfounded accusations have been hurled at The Intercept. We publish corrections and clarifications when we get something wrong, but none of these attacks have any merit whatsoever,” the Intercept wrote on Friday night. “In the rancorous and dizzying world of social media, falsehoods are amplified and it is often difficult for well-intentioned readers to discern the truth… We are proud of this reporting, which in intent as well as execution bears no resemblance to the caricature being drawn on social media.”

Regarding the Gab story, which The Intercept previously defended as it was pursuing to uncover “extremists” on the platform following a data breach, The Intercept insisted it publishes “only what is newsworthy and in the public interest,” adding “We would never expose people because they hold views we dislike or even abhor. The notion that we have done so is simply false.”

However, in its reporting on the so-called “Riot Squad” that includes journalists from The Daily Caller and Townhall who’ve reported in cities that were devastated from violence amid the civil unrest, The Intercept accused the reporters of “smearing” the Black Lives Matter movement.

“Our reporting found several instances in which this footage was selectively edited to remove crucial context, in one case editing out footage of a man wielding a machete at protesters,” the Intercept claimed. “Some of this deceptively edited footage was played by Donald Trump’s defense team during his second impeachment trial and by a Republican senator during a hearing. The charge that the purpose of our project was to identify the Riot Squad so that they could be harmed by Antifa is absurd.”

The Intercept continued, “The Intercept, like other news organizations, often reports on how the news is made and who makes it. Media criticism is central to our approach to journalism, and always has been… Reporters who have influence on the public’s understanding of events — as the Riot Squad clearly has when it comes to BLM protests — are the most important to interrogate. That is a concept our critics understand, and an argument they themselves make relentlessly. It applies no less to this case.” 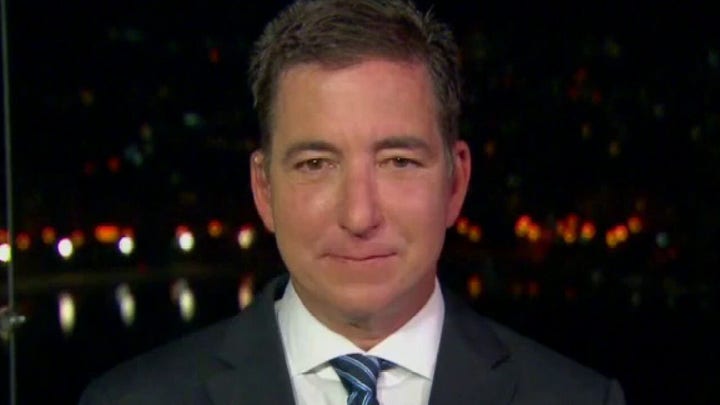 The news outlet then alleged that its own reporters have “become targets of vicious harassment” amid the viral backlash and that “the physical security of not just our staff but even their families has been threatened” and their information has been doxxed.

“The editorial leadership of The Intercept condemns these attacks, and stands 100 percent behind our journalism and our staff and their families.

Though without addressing him by name, The Intercept took aim at its co-founder Glenn Greenwald, who had been extremely critical of its reporting.

“It is particularly sad and infuriating that much of the impulsion for this campaign has been generated by the unbalanced tweets of a founder of The Intercept who resigned and falsely accused The Intercept of censoring him as part of his effort to launch his Substack blog,” the article read.

The Intercept concluded, “We are doing everything we can to guarantee the security of our staff and defend their families and their reputations. Our reporting will continue.”

Singling out conservative reporters, notably Townhall senior writer Julio Rosas and The Daily Caller’s Jorge Ventura, The Intercept concluded their only intent in documenting the carnage across the country was to embolden “the right-wing media’s campaign to portray racial justice protests as anarchic and dangerous.” The video referred to the reporters as the “Riot Squad” and suggested they have been gleeful to witness the mayhem.

Critics rallied behind the journalists and slammed the Intercept, including Greenwald.

“This is genuinely disgusting and dangerous,” Greenwald reacted. “They believe that the real menaces are individuals who have politics or ideology different than their liberal orthodoxies. So these reporters are now like criminals to them because they report for right-wing sites, thus this targeting.”

He continued, “Journalists have been repeatedly assaulted while covering Antifa protests. Antifa threatens journalists, breaks their cameras, and attacks them violently. The Intercept knows this. They’re showing Antifa which 2 journalists they should look out for. That’s what this is for.”