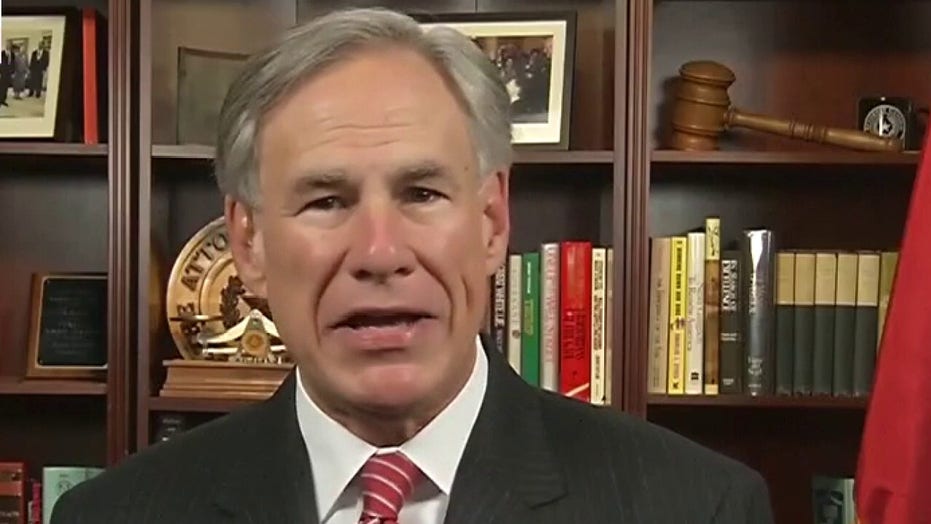 Texas Gov. Abbott promises ‘no more lockdowns’ in his state

Texas Republican Gov. Greg Abbott tells ‘Fox &amp; Friends’ that government should not ‘micromanage the lives of everybody.’

Texas’s Republican Gov. Greg Abbott on Tuesday said he planned to open the state next week “100%,” roughly a year after the coronavirus pandemic broke out throughout the U.S.

Abbott said he will issue an executive order that rescinds many of the state’s previous executive orders, and effective next Wednesday all businesses in the state will be allowed to fully reopen and the statewide mask mandate will be revoked.

Abbott pointed to a number of positive statistics as he detailed the state’s reopening plans, including a reduction in active COVID-19 cases and hospitalizations, and the lowest positivity rate the state has seen in months.

He also noted that the vaccine is a big contributing factor to the state’s ability to safely reopen, saying that health experts expect 7 million shots to have been distributed in the state by next Wednesday.

“Within a few months,” Abbott said, it is expected that anyone who wants to receive a shot will be able to do so.

This story is developing, please check back for updates.