Tennessee Gov. Bill Lee unveiled on Wednesday a pair of appointments to the Megasite Authority of West Tennessee, the newly created entity tasked with overseeing the development of Ford Motor Company’s planned mega-campus near Memphis.

Lee named Tipton County Mayor Jeff Huffman and businessman Charlie Tuggle to the 11-person board, which will oversee operations and development for Ford’s $5.6 billion project at the Megasite of West Tennessee. The governor had the authority to appoint two members. 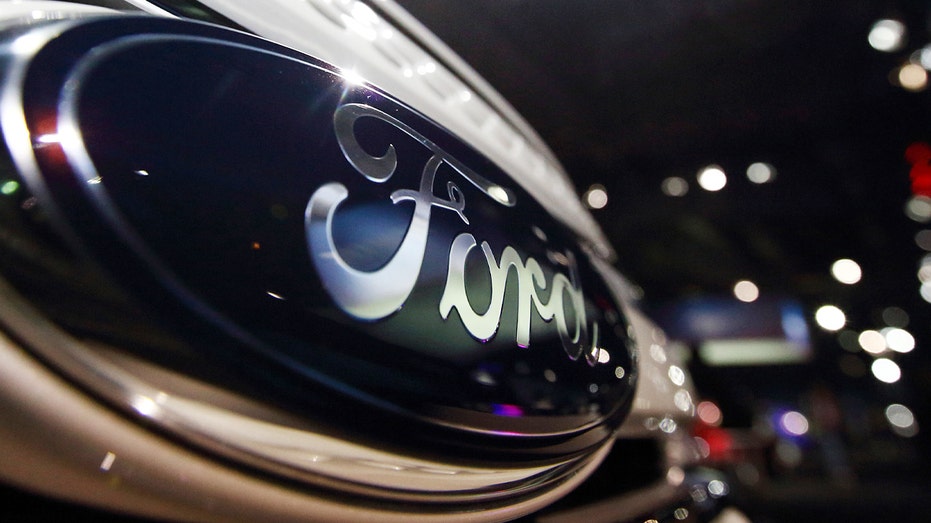 The Ford Motor Co. logo is displayed on a vehicle at a media event ahead of the 16th Shanghai International Automobile Industry Exhibition (Auto Shanghai 2015) in Shanghai, China, on Saturday, April 18, 2015. The Auto Shanghai 2015 will be held April (Photographer: Tomohiro Ohsumi/Bloomberg via Getty Images / Getty Images)

"The Megasite Authority will play an important role in the success of this historic project, and these qualified Tennesseans bring the expertise needed for the site to thrive," Lee said in a statement. "I am confident they will lead with integrity and look forward to their service."

In this Sunday, April 25, 2021, photograph, the blue oval logo of Ford Motor Company is shown over a row of unsold 2021 Escapes at a dealership in east Denver. The global computer chip shortage cut into third-quarter profits at both Ford and crosstow (AP Newsroom)

Lee has touted the partnership as the "single-largest investment in state history."

Tennessee officials say their analysis showed the project will generate a total of approximately 27,000 direct and indirect jobs related to the Megasite and generate more than $22 million in annual state tax revenue. Lee offered Ford a $500 million grant as part of the state’s efforts to win the project. 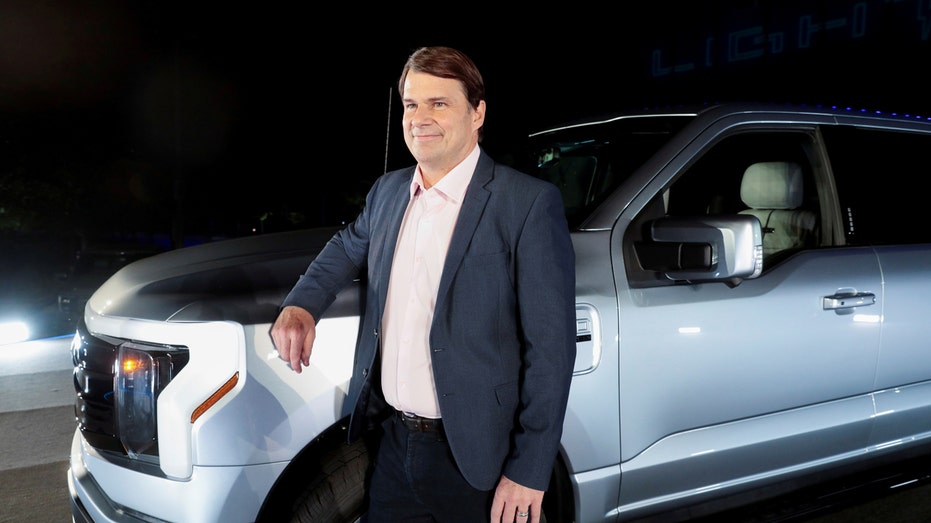 "Ford couldn’t be more delighted to make this historic investment in west Tennessee, a state that has supported Ford and the automotive industry for years," Ford North America chief operating officer Lisa Drake said in September. "As we embark on this journey, Ford will be a good neighbor and work hard to enrich and give back to the communities we are joining. We look forward to working together with the local community to create this future."