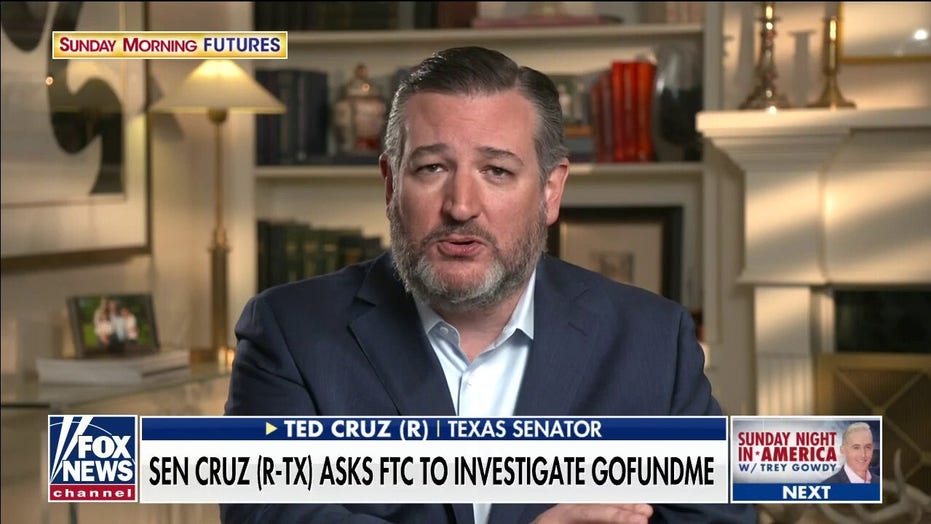 “Are there any civil liberties organizations remaining?” the Texas senator asked on social media Saturday. “Or are they all now in the side of jack-booted thugs?”

Cruz’s support for the truckers puts him in the same camp as some unexpected allies as U.S. lawmakers on both the left and right have condemned the treatment of the protesters.

Rep. Ilhan Omar, D-Minn., slammed reporters whose stories on the data breach of donors to the Canadian Freedom Convoy are leading to harassment of private citizens.

Members of the media on both sides of the U.S.-Canadian border have been sharing names and how much money they contributed to the truckers who’ve been protesting Canada’s vaccine mandate. Names of contributors were revealed after a recent hack of the crowdfunding website GiveSendGo. 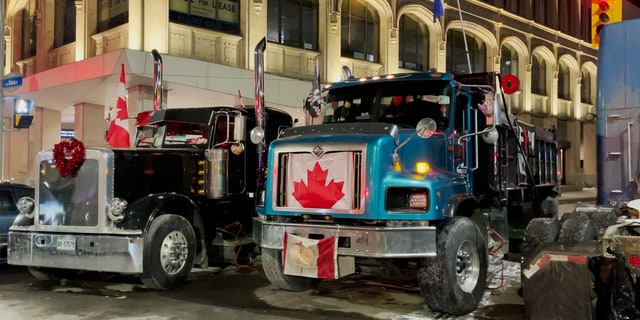 “I fail to see why any journalist felt the need to report on a shop owner making such a[n] insignificant donation rather than to get them harassed,” Omar wrote. “It’s unconscionable and journalists need to do better.”

Tow truck operators, wearing neon green ski masks with their companies’ decals taped over on their trucks to conceal their identities, arrived under police escort and set to work removing the big rigs, campers and other vehicles parked bumper to bumper and shoulder to shoulder in Ottawa, according to The Associated Press. 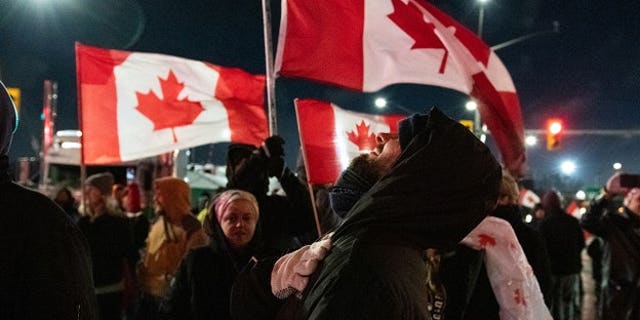 While some protesters surrendered, others blared their horns or sang “Amazing Grace” outside the prime minister’s office opposite Parliament Hill.

“Freedom was never free,” trucker Kevin Homaund of Montreal told The AP. “So what if they put the handcuffs on us and they put us in jail?”

Fox News’ Joseph A. Wulfsohn and Greg Norman contributed to this report.