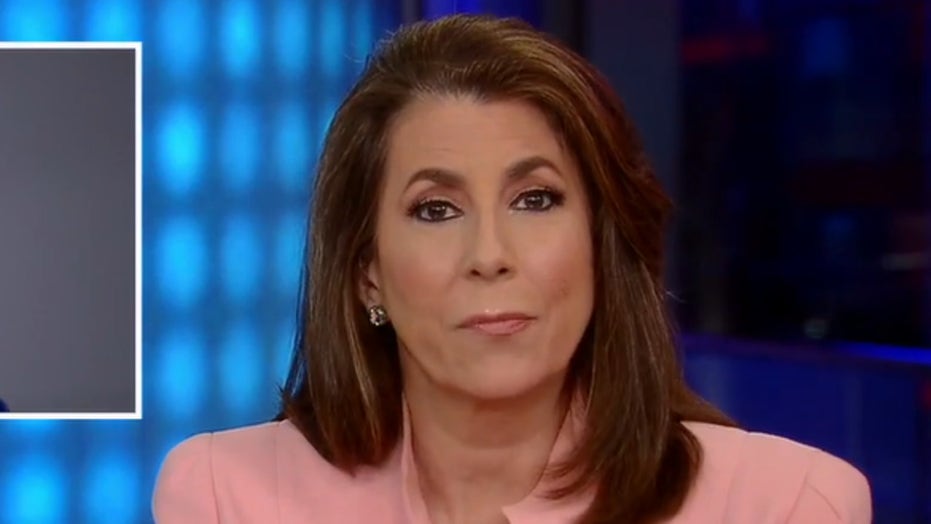 “Fox News Primetime” host Tammy Bruce unloaded on President Biden and his White House for various “lies” that she claims have cost the lives of Americans.

Bruce: The fact that Biden is a liar is not news. He has been exposed as a plagiarist, which is essentially lying on paper. And his lies about himself make him one of the most powerful fabulists, which is a person who makes up wild stories, passing them off as truth in the world. Our problem is Joe Biden’s lies and the lies of his enablers get people murdered. But the rot of the left, it doesn’t just live in official Washington, it infects our state governments, our local governments, our major corporations and inside our schools and in communities all across the country. It also affects immigration… So why are the Democrats so incapable of living in reality and recognizing that everything they’re doing is a complete and utter failure?

Leftism infects every single institution it infiltrates. Nothing is too sacred for the left to use to advance its agenda, even as Americans face the devastation of Hurricane Ida. The Democrats didn’t see the need for empathy, but they did see an opportunity for political grifting by blaming it on climate change and using it to ask for more infrastructure money… They seek to indoctrinate, to silence and to suppress anything that stands in its way. And the lying, as Biden does, and encouraged Ghani to do even in the face of terrorists overrunning a nation because it threatened their narrative of lies. Leaving Americans stranded, leaving our borders wide open, wanting to dismantle capitalism, demonizing our police, indoctrinating school children – it’s all the fruit of the same poisonous leftist tree.