Angel Cabada, founder of Supra shoes designed for skaters, is selling his Los Angeles home for a listing price of $2.9 million. It was once owned by actress Anna Faris.

Cabada's athletic shoes appeal to more than just skaters, with casual styles and fashionable designs that have drawl accolades and disrupted the market. Supra even has a Justin Bieber collection.

Faris has starred in a slew of successful films, from the "Scary Movie" franchise to "Brokeback Mountain." She is married to cinematographer Michael Barrett, and was previously married to actor Chris Pratt. 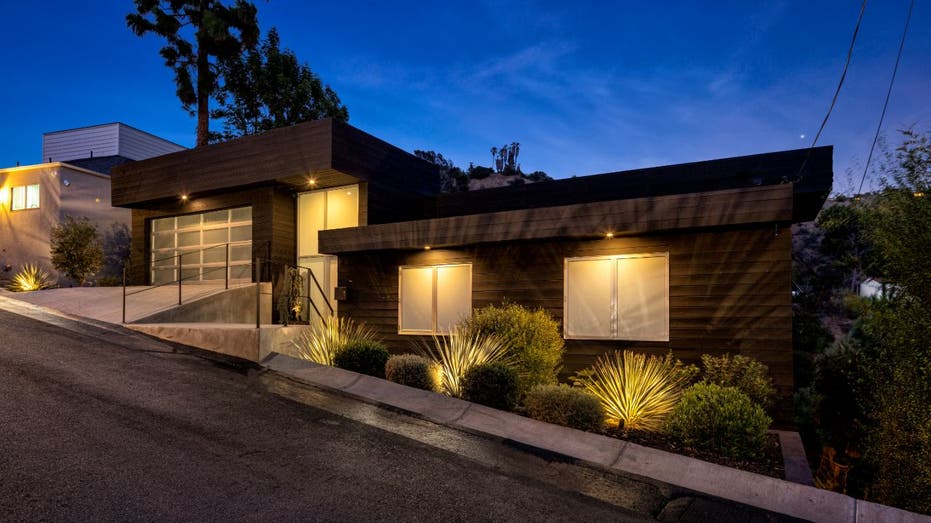 The 2,132-square-foot home tucked into the hills of Nichols Canyon has three bedrooms and two-and-a-half bathrooms, and its two large decks offer "gorgeous city and canyon views" according to the listing by Adam Ouf and Aaron Kirman of Aaron Kirman Group at Compass. 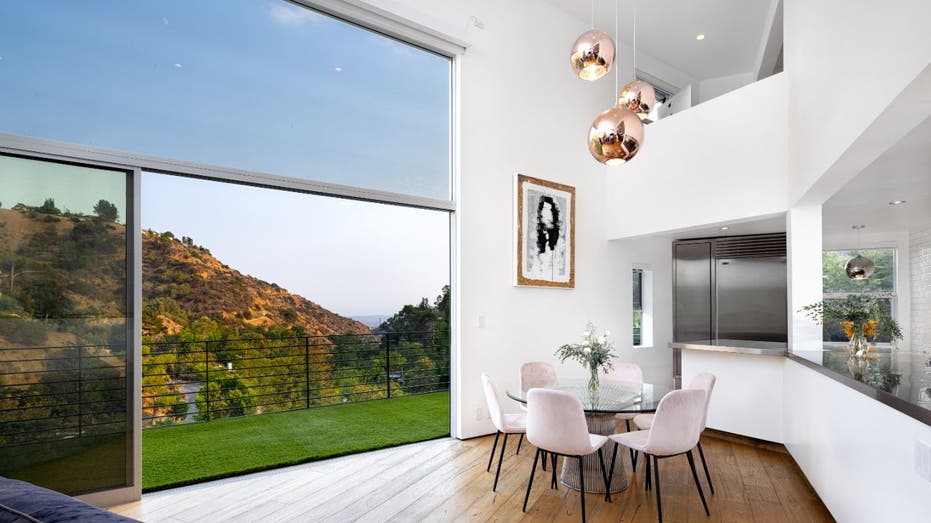 The fully updated 1980s home also has a beautiful loft with a queen guest bed, open office space, a picnic area, gym and a photo studio. An approved additional 420-square-foot accessory dwelling unit with a separate entrance, full bath and kitchen has been drafted up and permits are expected in the coming weeks with plans and blueprints available upon request. 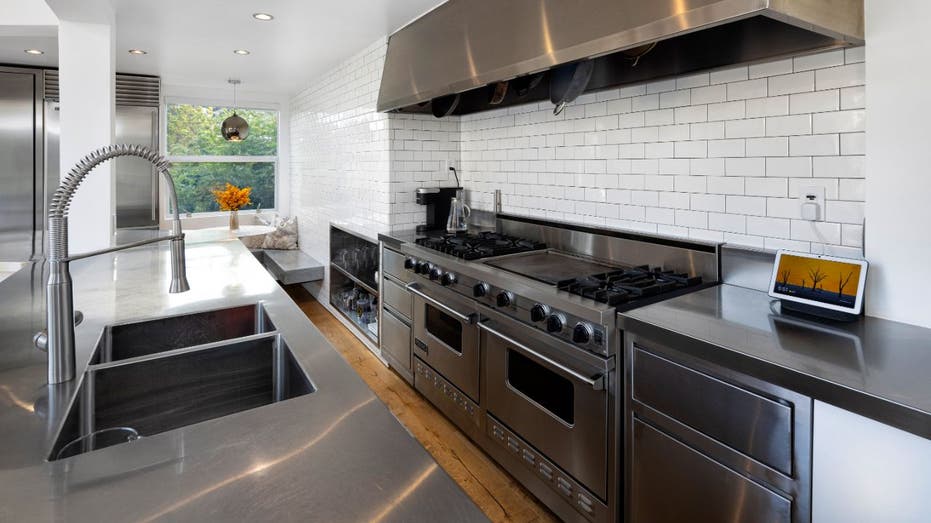 There are 18-foot-ceilings upon entering the home, with a large area for entertaining. For pet owners, the property is also equipped for fur babies with gated inside and outside canine suites, along with a secure dog run. The kitchen has all Viking appliances with double ovens and a cafe-style seating area. The primary suite has a floor of its own with a large private viewing deck. 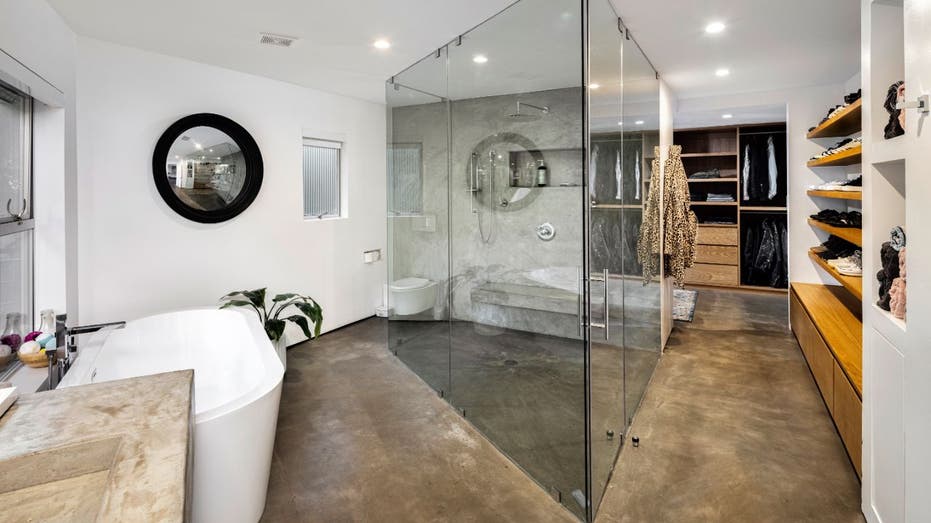 The primary bathroom has a free-standing vintage tub and oversized rainfall shower leading to a walk-in closet and dressing room.

The primary bathroom has a free-standing vintage tub and oversized rainfall shower, and the spa-style room opens up into an oversized walk-in closet with additional built-in shoe racks leading to a dressing room. A laundry space is just around the corner.

The outdoor hillside has solar–lighted steps leading down to a grated picnic area.