NEW concept images of the world's first prototype floating city have just been unveiled at the United Nations in New York.

Around 40 percent of humanity lives within 60 miles of a coast, according to Bloomberg. 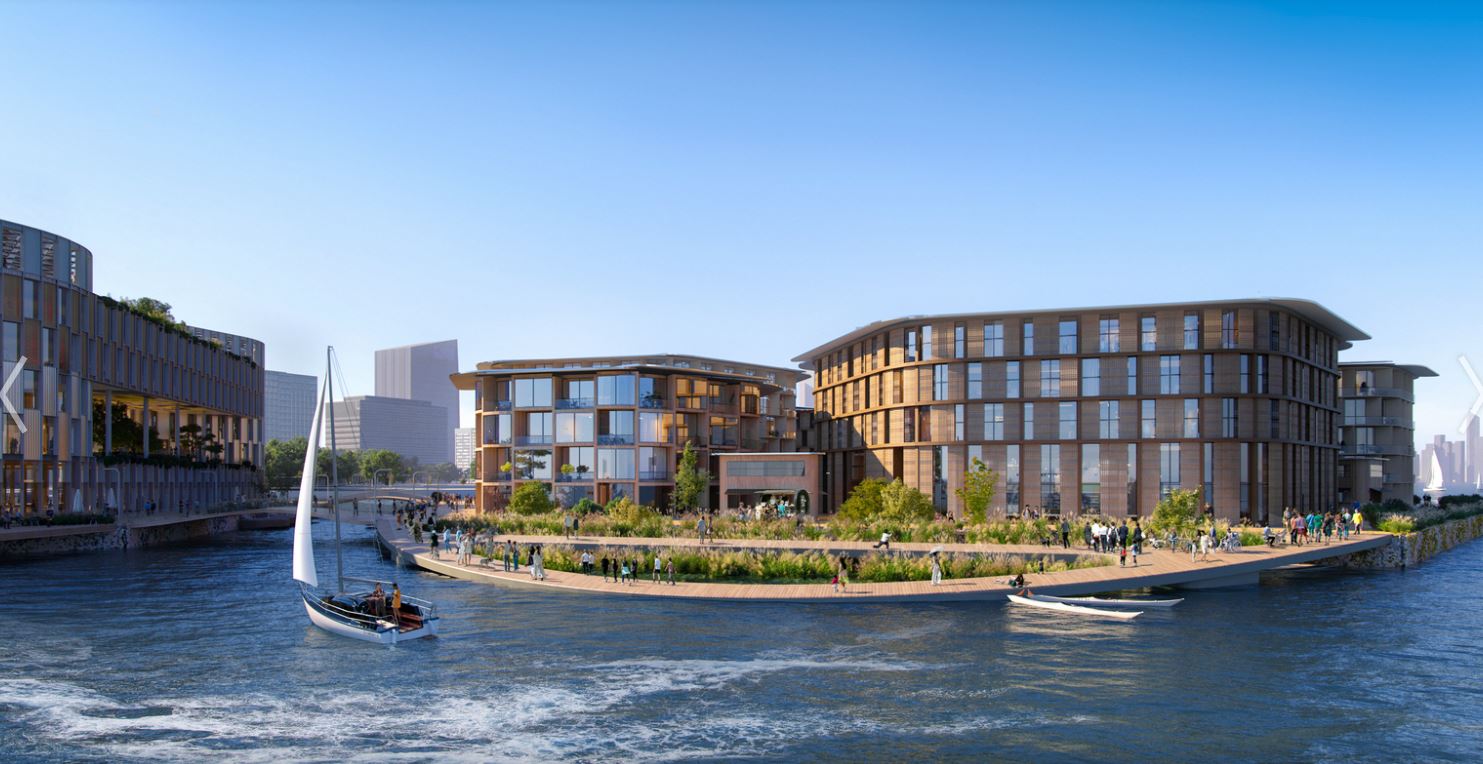 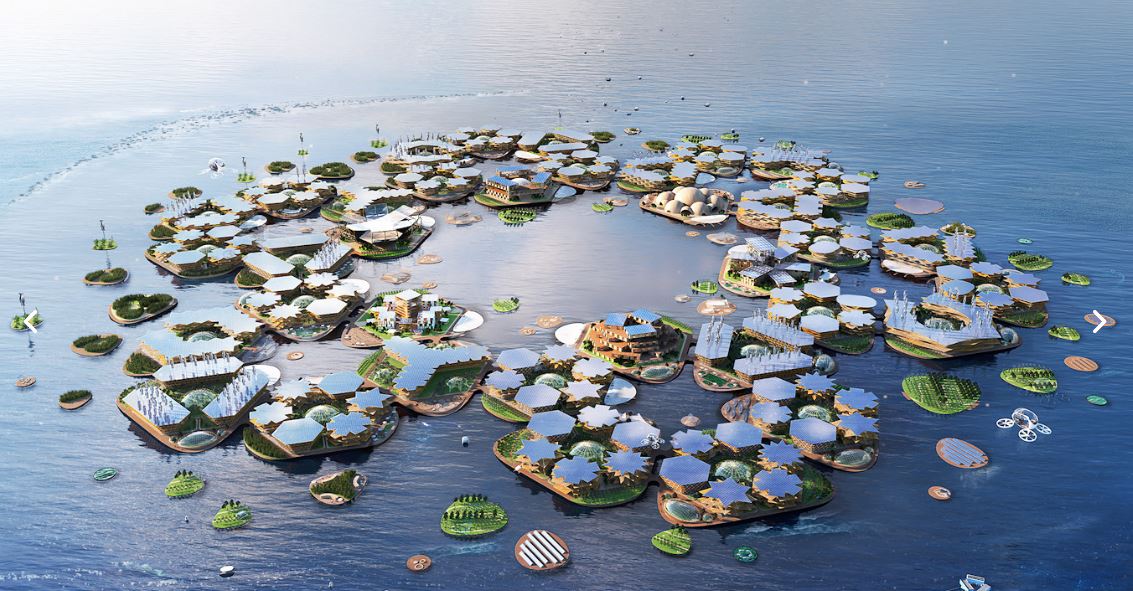 And as sea levels continue to rise due to climate change, experts are growing more concerned about these communities.

In fact, if we fail to curb emissions, more than 800 million people may be at risk from rising sea levels by 2050, according to the World Economic Forum.

However, along with tackling this issue, which remains very difficult, experts are also proposing that we adapt by building floating cities.

One New York-based company, Oceanix Inc. plans to do just that off the coast of Busan, South Korea. 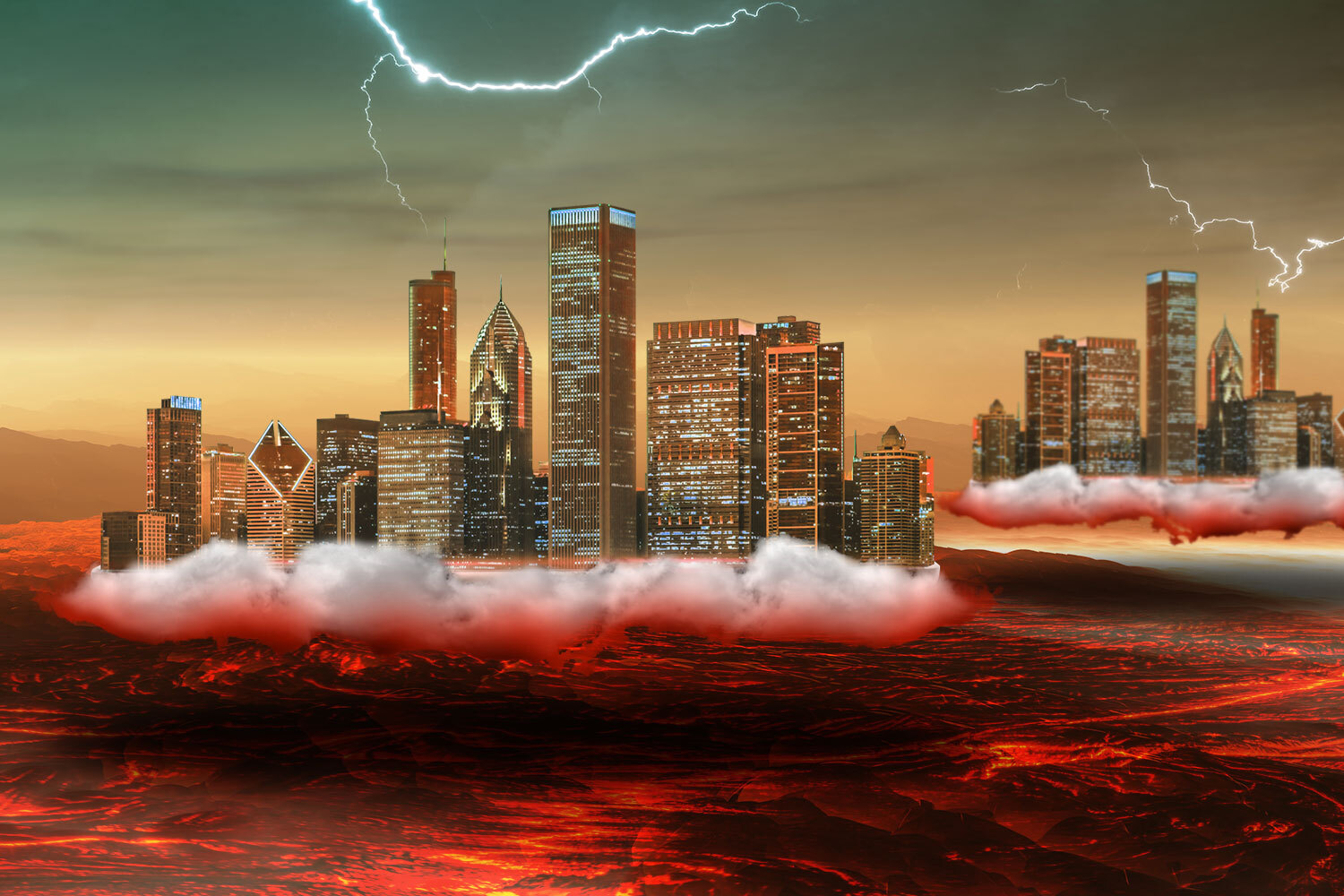 Dubbed Oceanix Busan, this prototype floating city is a collaboration between UN-Habitat, the Busan Metropolitan City, and Oceanix Inc.

Once complete, it would be the "world's first prototype sustainable floating city," as well as "a flood-proof infrastructure that rises with the sea".

Several apartment buildings, restaurants, and even a winter garden would span across the 15.5 acres. 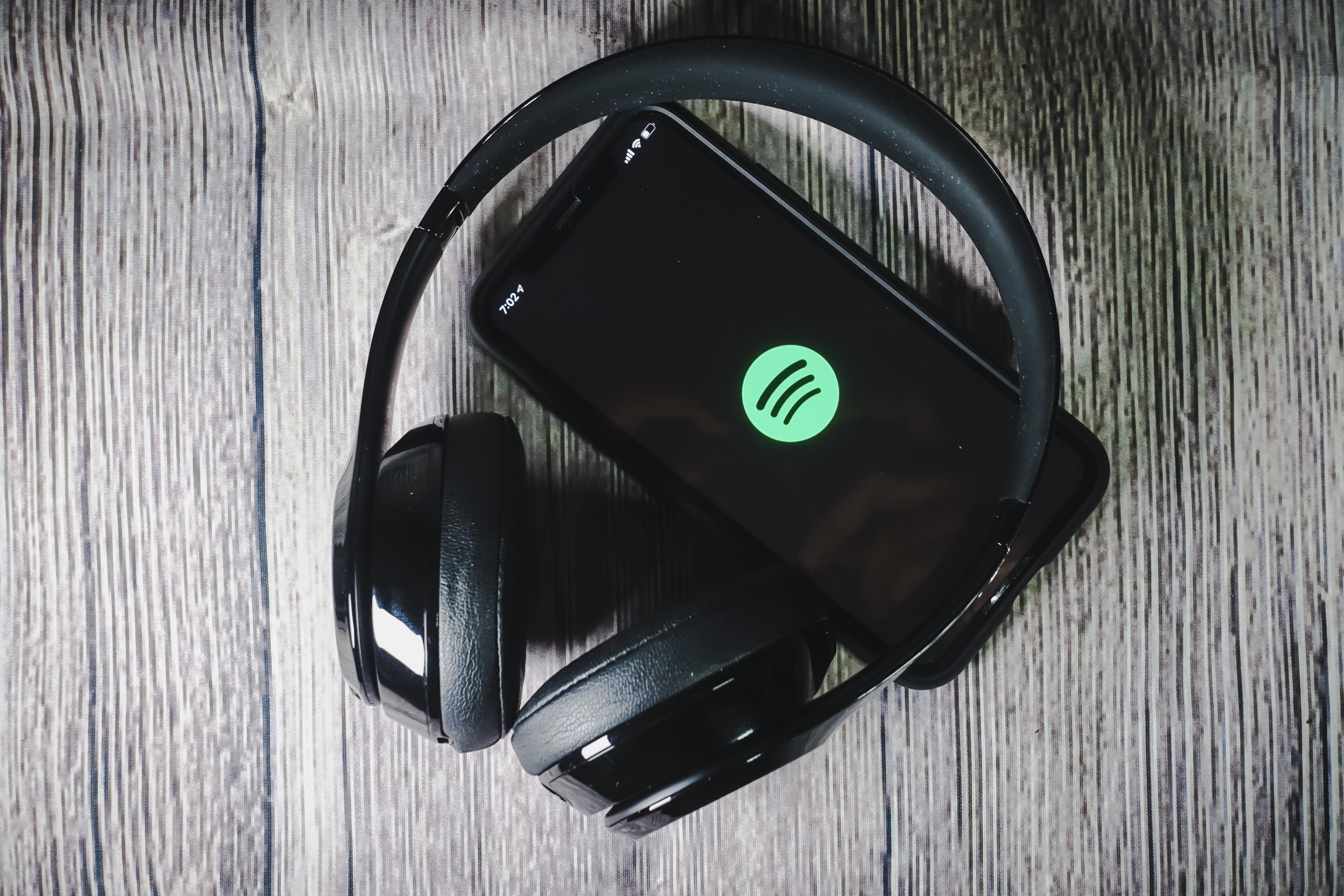 MUSIC TO OUR EARS 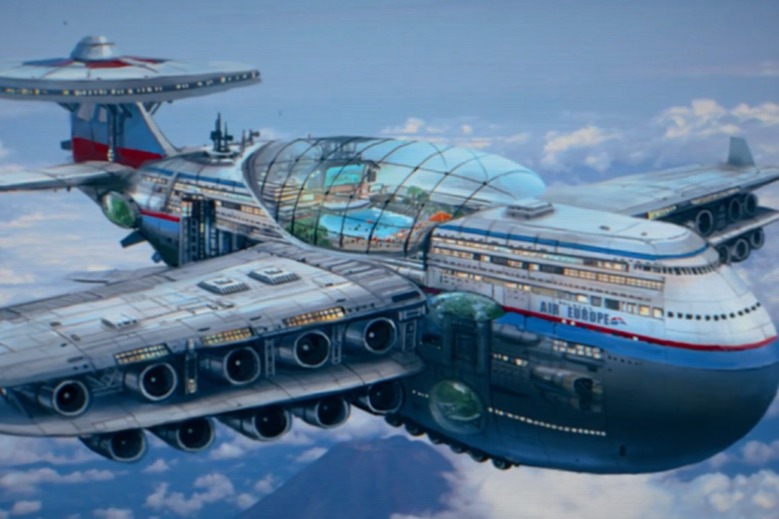 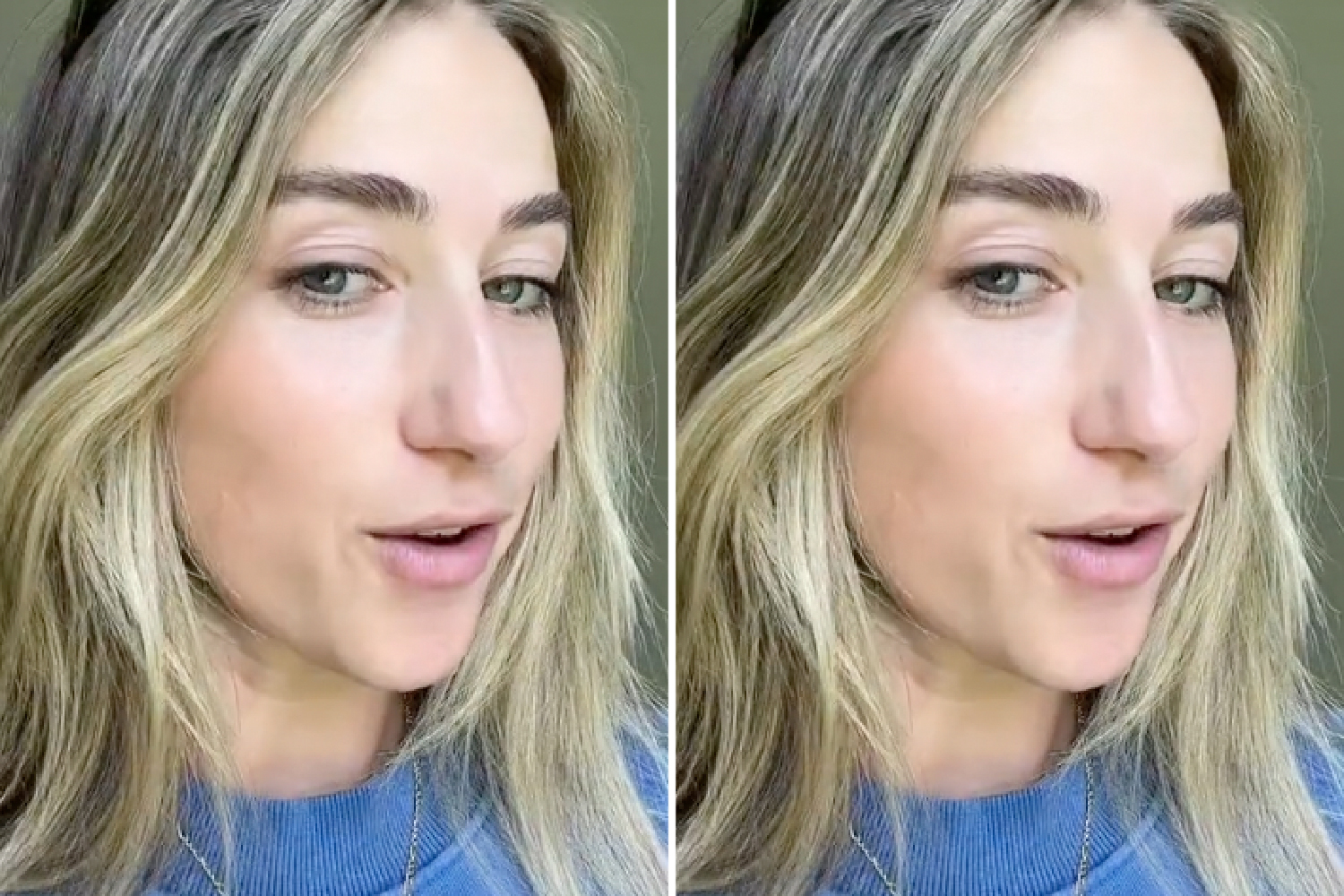 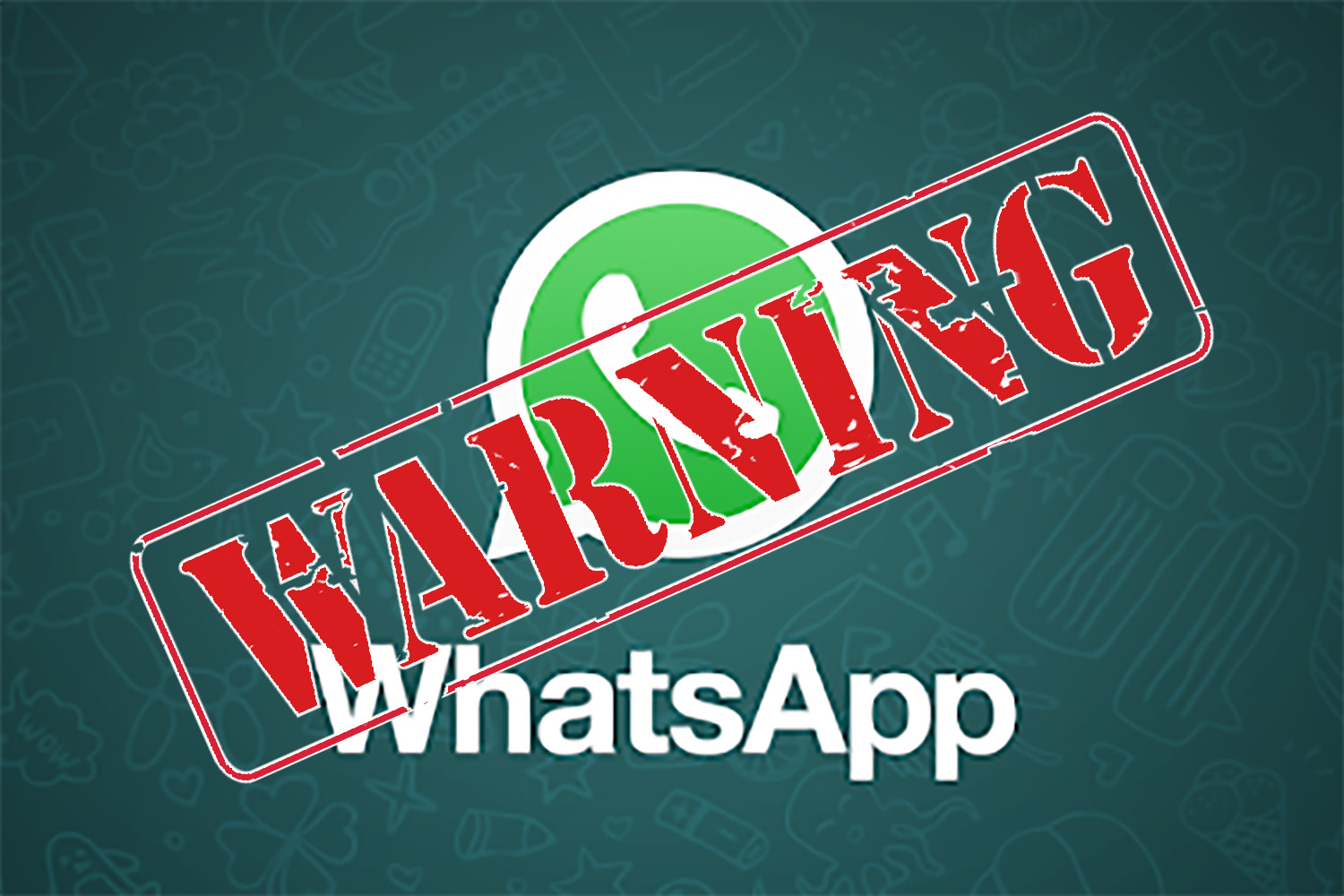 There are three main areas – living, lodging, and research – that will be connected by bridges.

"But in this drive for innovation, let’s be inclusive and equitable and ensure we leave no one and no place behind."

Initially, the complex would house a community of 12,000 people with the potential to eventually host around 100,000.

Six systems focusing on energy, food, water, waste, mobility, and coastal habitat regeneration will be integrated into the city.

These systems would ensure that the floating city is entirely sustainable and emits as little waste as possible. 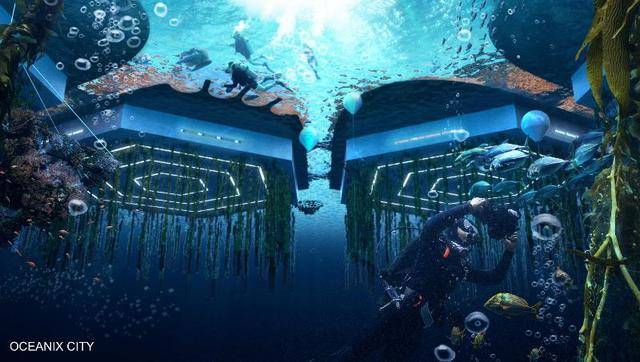 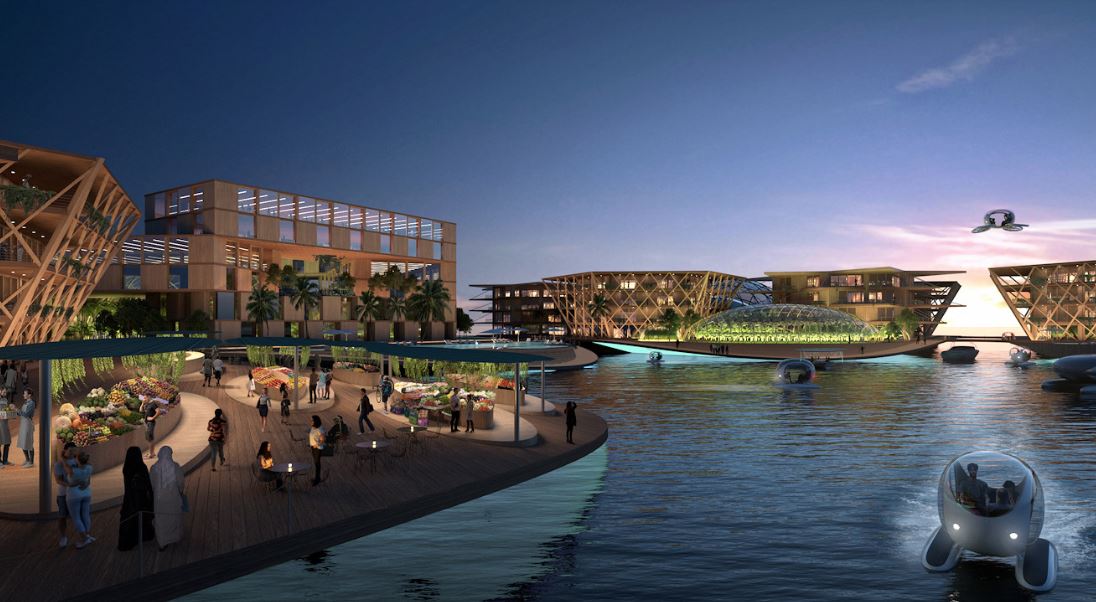 Floating and rooftop photovoltaic panels will generate 100 percent of the operational energy needed to power the city.

Construction is expected to start sometime in 2023 and should be completed within three years.