STUART VARNEY: For years, this program has asked if California would ever reverse course, learn from its mistakes and reject far left policies.

Well this morning, there is a ray of hope: Chesa Boudin, the soft-on-crime D.A. in San Francisco, is out.

In Los Angeles, a former Republican, running as a Democrat, got the most votes in the Democrat primary!

Rick Caruso promised to get tough on crime and do something about the homeless.

Not all the votes have been counted yet, but he's ahead of Karen Bass, an 8-term Democrat congresswoman. 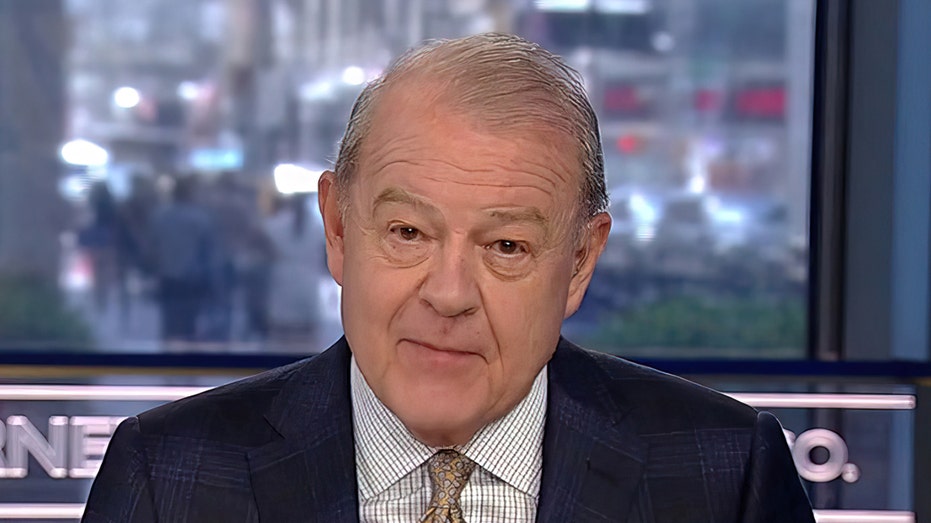 If you're "woke," you're not happy this morning, wherever you are!

You're watching the party you have dominated turn against you.

Chesa Boudin was defeated by Democrats: hey, you can count Republicans on one hand in San Francisco.

It was Democrat voters who rejected Boudin's radical ideas.

In California, voters turned away from the left because of crime, homelessness, gas prices and inflation.
Precisely the same problems be-deviling the rest of us.

These California votes will ripple across the whole country.