FOX Business' Stuart Varney, during his latest "My Take" on "Varney & Co." ripped the Democrats' climate policies and warned Americans of the "summer of discontent" amid some states facing a "high risk of an energy emergency."

STUART VARNEY: Here comes what I’m going to call 'the summer of discontent.'

Rolling blackouts are on the way. The regulators, the people who run the electric grid, are issuing warnings across the country.

Parts of Michigan, Wisconsin and Minnesota face "high risk of an energy emergency".

Southern Illinois is in the same boat.

California is on notice: the state faces a shortfall of juice, and so does Texas if there's an extended heat wave. 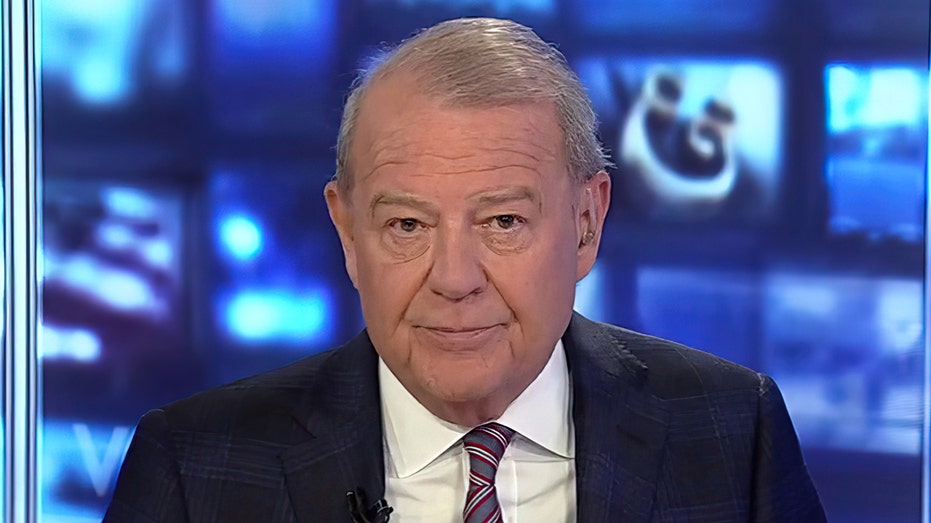 The problems are obvious: the grid is in bad shape, partly because the climate crowd has withheld investment.

Utilities are phasing out fossil fuels, but renewables just can't take up the slack.

States are having trouble getting electricity from other states because regulators and landowners can't agree on power lines.

And of course, you can't move nat gas through pipelines, can you!

How will America look and feel this summer? We already have chronic inflation. Five or $6 gas has arrived. Store shelves are not exactly loaded. Water restrictions in California and rolling blackouts are on the horizon

That’s not what the Democrats want to see, right before the November elections. But unless they do a 180 on energy and regulation, that’s what they're going to get.