During his latest "My Take" Thursday, "Varney & Co." host Stuart Varney discusses the Democrat Party possibly dumping President Biden after the midterm elections, arguing all the angst is the result of the president's "lousy" polling.

STUART VARNEY: As the elections draw near, and the Democrats' hopes fade, there's a new trend within the party: keep your distance from the president, and quietly, if possible, dump him.

On Wednesday, Biden went to Ohio to speak about the economy.

Noticeably absent from the event was Tim Ryan, a moderate Democrat running for the open Senate seat in Ohio.

That’s a key race, but Ryan clearly believes that Biden would hurt him. 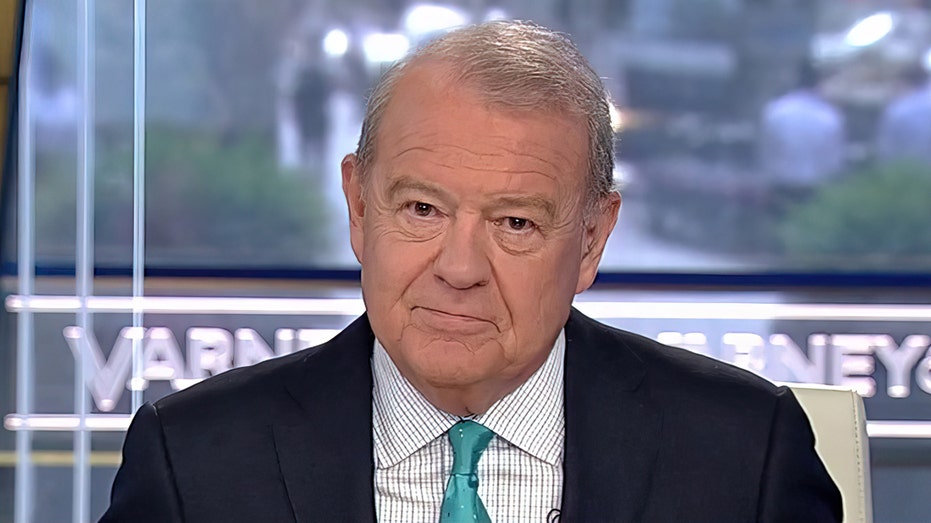 Nan Whaley is a moderate Democrat running for governor of Ohio. She didn't show up either.

On CNN.com, surely a bastion of Biden support, there's anguish about the lack of bold leadership, which suggests the president is "an old man, not fit for the moment"!

Their words. Not mine.

The New York Times says Democrats "increasingly view him [the president] as an anchor that should be cut loose in 2024".

DEJA VU: WHY THE MEDIA ARE TURNING AGAINST BOTH TRUMP AND BIDEN FOR 2024

All this angst is the result of the president's lousy polling.

His approval rating is below 40%. Not good when elections are just four months away.

And soon after, Biden gets the blame, and they dump him.