FOX Business host Stuart Varney argues it’s Biden’s inflation and will be his recession as prices continue to rise.

During his latest "My Take" Thursday, "Varney & Co." host Stuart Varney discusses President Biden's "failed presidency" as he tries to shift blame to Putin's war in Ukraine for rising energy costs and inflation in the U.S.

Within hours of the president's announcement, opposition rolled in from both sides.

With razor-thin majorities in the House and Senate, the Democrats have to deliver absolute unity.

They don't have it.

Where does that leave the president? He's falling back on that old stand-by: beat up the oil companies.

Right about now, Energy Secretary Jennifer Granholm is meeting with the leaders of seven oil companies.

She will demand they produce more oil and refine more gas. I think there's a threat in there: if you don't produce, we'll hit you with windfall profit taxes. 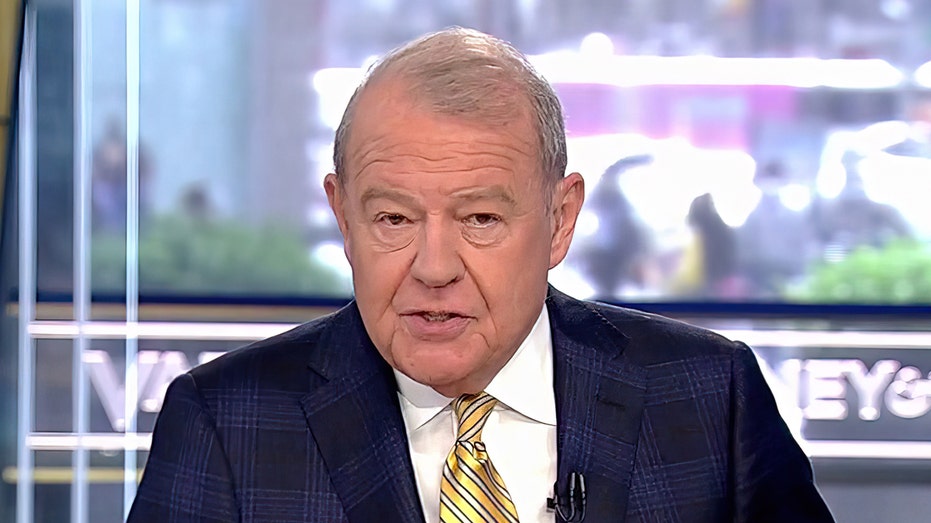 My! Secretary Granholm has come a long way, hasn't she?

In November, she thought producing more oil was hilarious. Now, she demands more oil with a stern, straight face.

It’s like Biden going from "inflation is transitory" last year, to "can't do much" about it, this year.

JARED BERNSTEIN CLAIMS BIDEN IS NOT BLAMING BIG OIL FOR HIGH GAS PRICES: 'WE WANT THEM TO PRODUCE MORE'

And then there's the "Putin price hike" excuse: false.

Remember, it was at 1.4% when Biden took office. It had reached almost 7% when Putin invaded. Its 8% now.

This is Biden’s inflation!

It will be Biden’s recession.

This is a failed presidency, and we're only 18 months in…