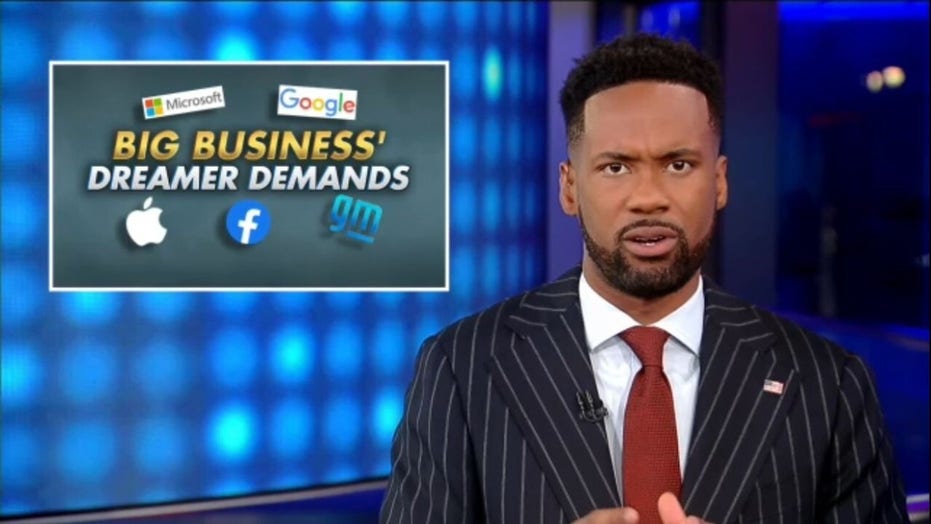 In his opening monologue, Jones noted that the “Coalition for the American Dream”, an organization of business leaders representing, in their words, “every sector of the economy”, had called on Congress to pass the latest iteration of the DREAM Act, co-sponsored by Sens. Dick Durbin, D-Ill., and Lindsey Graham, R-S.C.

“If Congress fails to act, our economy could lose $350 billion from GDP and the federal government could lose $90 billion in tax revenue. Delay or inaction will cause significant negative economic and social impact,” the letter read.

Below the letter’s text were the logos of dozens of business entities, from IBM and Facebook to Western Union, IKEA, Hyatt and Molson-Coors. 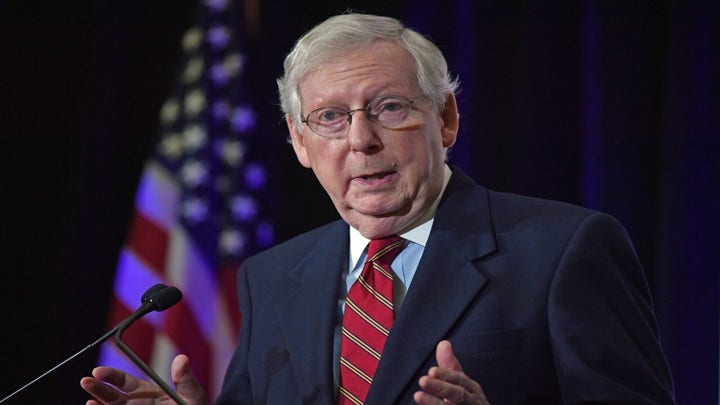 “So if we don’t give them what they want, when they want, they’ll just tank the economy,” Jones remarked. “This isn’t about compassion. It’s about the bottom line. It always is. Whether it’s cheap labor in fulfillment warehouses or highly skilled programmers from South Asia, that is who they are fighting for. This is not about you, the hard-working American taxpayers.”

“You? You’re too stupid to work at Google. Go build solar panels while we find your replacement overseas,” said Jones.

“When they talk about negative economic impact, they’re talking about negative economic impact for themselves,” Hilton said later in the segment. “What this is about, as you just explained, is a big change in our politics. Those of us on the right that think of ourselves as conservatives, Republican, whatever label, forever we were thought of as the pro-business party. We need to really think about that a different way.

“Yes, we’re pro-enterprise. We’re pro-free market. We are not and should not be pro-big business because big business has turned against regular American workers. Big business has now completely taken the side of the Democrats.”

Hilton went on to describe how big companies like the ones in the letter often “virtue signal” their self-righteousness to assauge workers, while doing things like pressuring for more illegal immigration and DREAMERs to displace those workers.

“It’s so typical of so much that goes on in corporate America. It’s all about virtual signaling. It’s about doing the easy and cheap things like taking out an ad and putting BLM all over it and saying we’re for social justice and diversity and we support Black Lives Matter,” said Hilton.

“In reality, they don’t care because in the end, they don’t care about people at all. That’s the truth about these big corporations. They say that they do. But actually, they act against the public interests and certainly against the interests of workers, American workers, particularly right now at a time when we have massively higher unemployment as a result of all of the lockdowns.”