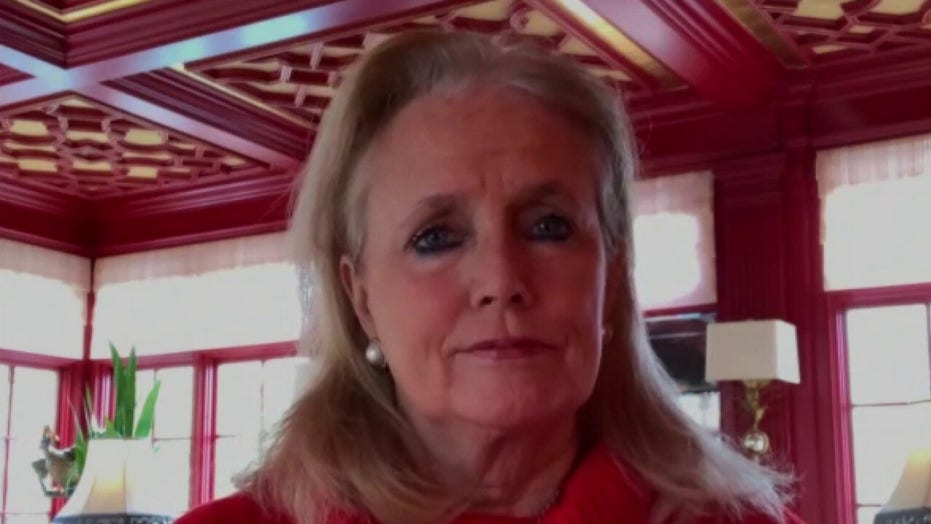 In Naperville, Illinois, the school board announced it would distribute $10 million back to taxpayers this year. Yes, a tax refund.

In a news release, Superintendent Dan Bridges told residents that he “understands the great burden many of our families have faced during the COVID-19 pandemic and hopes that this reimbursement lessens that burden.” The typical family will receive a refund of $200 to $500. Good for Naperville.

The 10-month pandemic shutdown generated a savings of roughly $20 million, or about 6.5% out of a $300 million school budget. The Naperville Sun reported that the district’s expenses for everything from transportation, utilities, staffing needs and so on have been much lower while the doors have been shut.

Naperville school board member Paul Leong, a local businessman, told me: “It’s amazing that we are the only school district in the area or in the state that has given taxpayers some of their money back.”

Or in the whole country, for that matter.

Why aren’t more school boards in areas where school buildings were shut down providing families and businesses with property tax rebate checks? 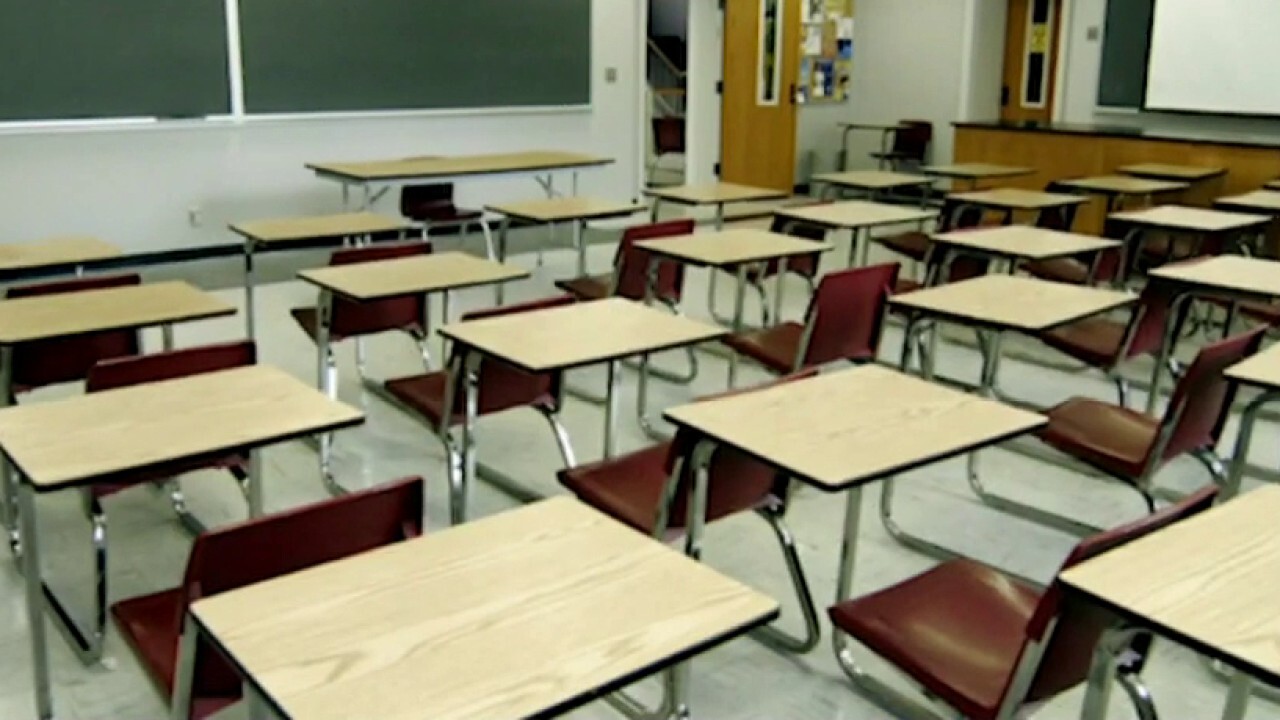 Heritage Foundation education analyst Lindsey Burke, who first suggested the tax rebate idea many months ago, said that if schools aren’t open, the taxpayers who fund the schools deserve a break. But the National Taxpayers Union said it hasn’t found any other school districts that have done so.

Why not? Lost revenues squeeze some low-income school budgets due to the economic effects of the pandemic. But in suburbs where property taxes primarily fund schools, the savings should be similar to what Naperville saw. The near-record 12% nationwide increase in home values over the past year means more, not fewer, revenues for schools.

Why aren’t more school boards in areas where school buildings were shut down providing families and businesses with property tax rebate checks?

Perhaps it is time for flash-fire local tax revolts led by homeowners demanding some of their money back. If school authorities claim no budget savings, school boards and mayors have a fiduciary obligation to require full audits to determine where all the money went. For example, we know that many school districts scandalously continued to waste millions of dollars of tax money running school buses for months.

The Naperville story is also instructive because it points to the fiscal lunacy of President Joe Biden’s “stimulus” proposal for the federal government to give $170 billion to the nation’s public schools. Hundreds of private and Catholic schools in some of the most impoverished areas have kept their doors open without extra financial help. Why do schools that have closed their doors for nearly a year need MORE money?

The people who deserve a break are the tens of millions of taxpayers who paid for public educational services not rendered.