The state pension age for men and women is currently 65 but will increase to 66 by October 2020. Most 1950s women have turned to their savings to make ends meet, they have also been encouraged to look for work. WASPI’s finance director and chair, Angela Madden detailed how one 1950s woman is forced to walk miles each day to search for jobs after not qualifying for Universal Credit because she receives a tiny private pension of less than £300 a month.

Speaking to Express.co.uk, Ms Madden said: “Some women, especially single women who have no other means of support, are really on the breadline.

“We have one woman in our local group in Derbyshire and she’s trying to find work.

“She has no income other than a very small private pension and she can’t afford internet in her home.

“She has to go to the library to get free internet. 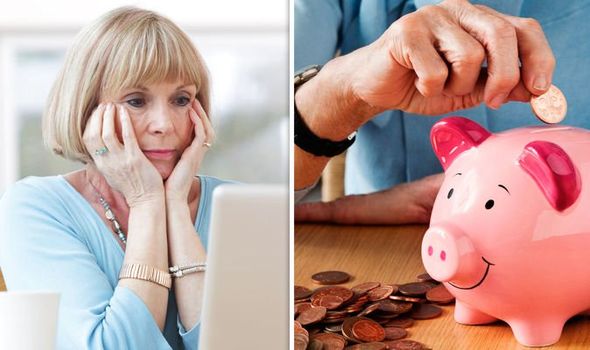 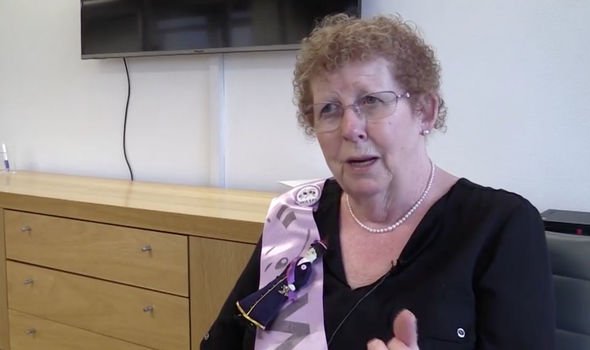 “She lives three miles away from the library so she has to walk to the library just to do the job searches.

“It has affected everyone in different ways.”

Ms Madden continued: “The benefits are aimed at people who are really on the breadline.

“This lady, who has a small pension, gets less than £300 a month to live on but she qualifies for no benefit. 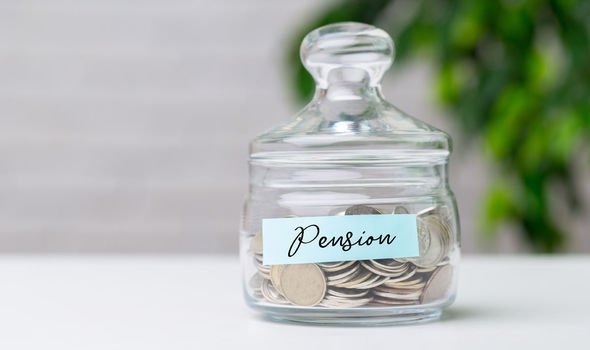 “Can you imagine living on less than £300 a month? It’s not possible, it’s very, very difficult.

“But if you have any income at all then I think there is no avenue for you for benefits.”

WASPI (Women Against State Pension Inequality) are campaigning for compensation to be given to 1950s women who were treated unfairly by the pension age change.

While the WASPI campaign supports the principle of equalisation of the state pension age, it does not agree with the way in which the changes were implemented, arguing they were not given sufficient notice about the changes. 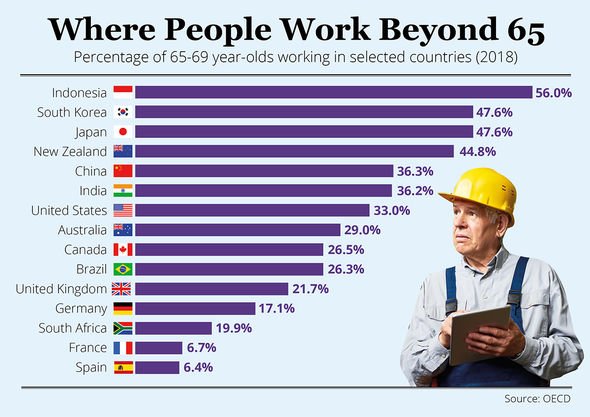 Campaigners of the increase in state pension age challenged the Department for Work and Pensions (DWP) with a judicial review, which took place last year.

They argued that rising their state pension age “unlawful discriminated against them on the grounds of age, sex and age and sex combined”.

Under the Pensions Act 2011, the state pension age for women increased more quickly to 65 between April 2016 and November 2018.