Sen. Blackburn calls for California teachers’ unions to be investigated for alleged spying on parents

Tennessee Republican Marsha Blackburn reacts to a report that teachers in California spied on ‘concerned parents’ who wanted schools reopened during COVID on ‘Varney & Co.’

Sen. Marsha Blackburn, R-Tenn., castigated the California Teachers Association (CTA) for allegedly spying on parents who called on schools to reopen during COVID in order to uncover their "ideological leaning," telling "Varney & Co." on Thursday that going after concerned parents is "absolutely atrocious."

What these unions have done, what we have uncovered here is something that needs to be investigated, needs to be reviewed. What we need to do is look at the extent of this. 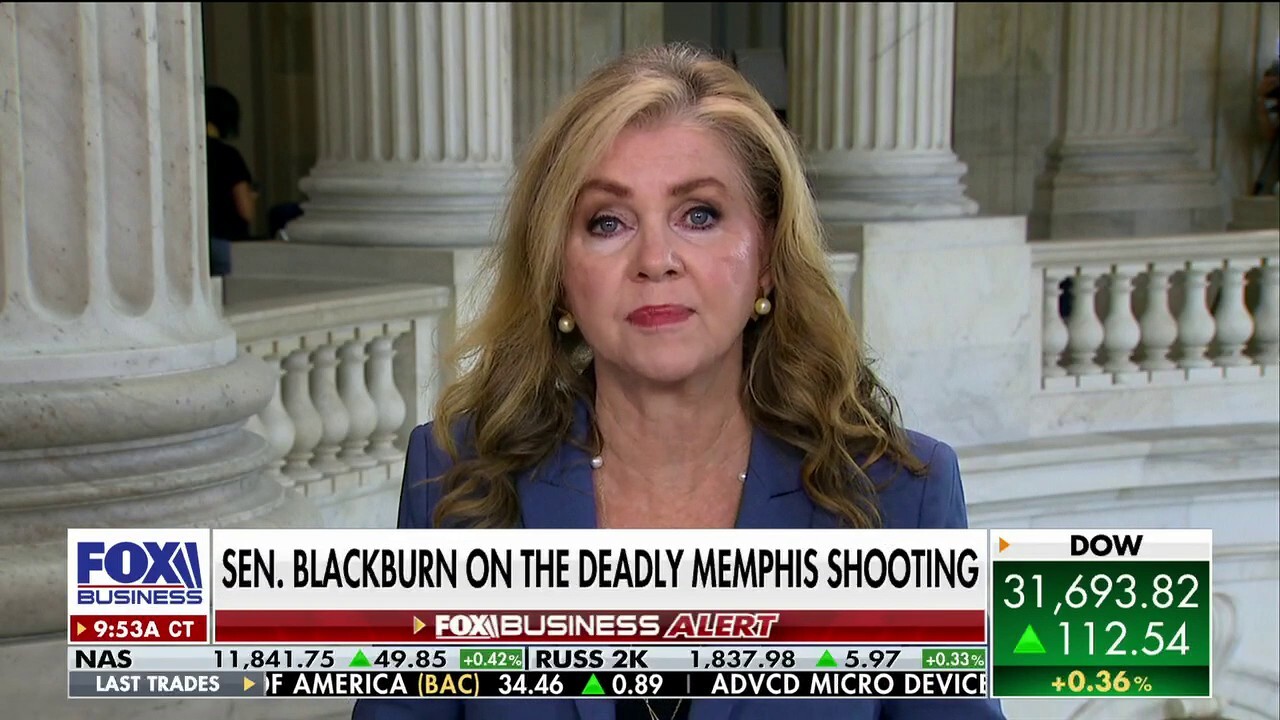 Sen. Blackburn calls for liberal prosecutors, DAs to return to ‘truth in sentencing’