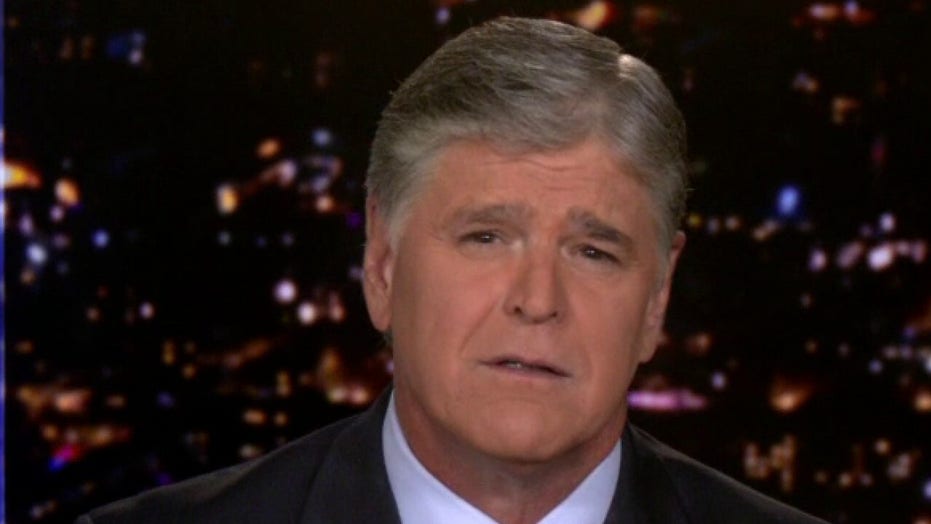 Trump haters are accusing the president of hiding the truth about the deadly virus from the American people.

President Trump is being accused of lying to the public about the severity of the coronavirus pandemic, but Democrats were the ones who initially downplayed the crisis, Fox News’ Sean Hannity said Wednesday night.

The "Hannity" host played video of Joe Biden speaking at a rally in South Carolina on Feb. 28, three weeks after Trump told journalist Bob Woodward that the virus was "deadly stuff."

At the rally, Biden told supporters that it was "not a time to panic" about the virus, though he acknowledged it was a "serious public health challenge."

“Will the media, the mob, spend the next 24 hours freaking out about those comments?” Hannity asked. “I wouldn’t hold my breath.” He went on to point out that "the Biden campaign didn’t even release an official response on the pandemic until March 11. The plan was a few paragraphs long. It included things that the president was already doing.”

By early April, the Biden campaign said the former vice president backed President Trump's decision to limit travel to the U.S. from China. When the restriction was first announced, Biden said it was in keeping with what he called Trump's "record of hysteria, xenophobia and fear-mongering."

"This is now the insanity season," the host told viewers. "Fifty-five days away from a tipping point election, the lying, the smears, the slander … the hysteria is now reaching a fever pitch, and with just 55 days until you become the ultimate jury, the anti-Trump insanity is going to be non-stop."