Home » World News » Sanders says he doesn't know anyone who wants to defund police. Has he met AOC? 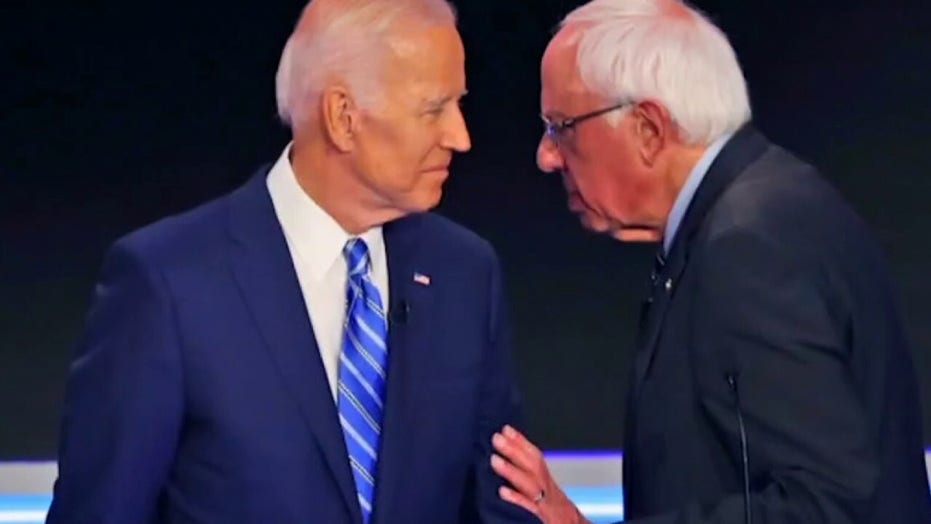 Sen. Bernie Sanders distanced himself and his progressive colleagues from the idea of defunding police departments in a wide-ranging interview on Sunday, claiming that "nobody I know who's running for office talks about defunding the police."

His comments drew immediate backlash on social media, with many on Twitter resurfacing past comments from "Squad" member Rep. Alexandria Ocasio-Cortez, who rejected New York City's proposed $1 billion cut from its police department in June, arguing at the time that "Defunding police means defunding police."

“It does not mean budget tricks or funny math. It does not mean moving school police officers from the NYPD budget to the Department of Education’s budget so the exact same police remain in schools," the congresswoman said in a statement.

In the week since the election, moderates have pointed fingers at their colleagues who embraced the "defund the police movement" after Republicans weaponized the mantra to paint Democratic opponents as anti-cop and soft on crime.

Progressives have argued that those liberal policies help to galvanize the party's core base and are popular among the general electorate — a sentiment that Sanders publicly echoed. On Sunday however, the self-declared democratic socialist appeared to change his tune on the issue, telling CNN's "State of the Union" after host Jake Tapper that "nobody I know who's running for office" actually wants to defund the police.

"What we talk about is making police officers accountable, making sure that police departments do what they can do best, figuring out how you deal with mental illness, how you deal with homelessness, whether those are, in fact, police responsibilities, making sure the police officers are not killing innocent African-Americans. That is not defund the police," Sanders said. 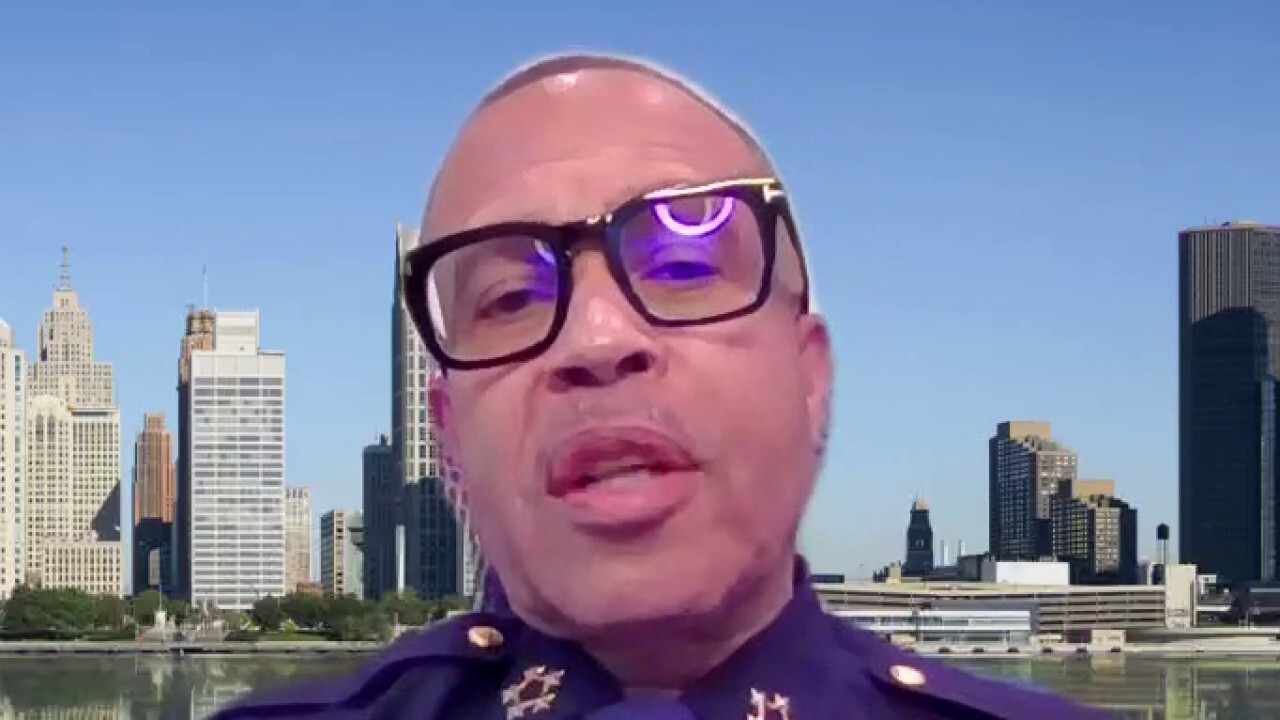 Rep. Ilhan Omar, D-Minn, one of the four progressive Democratic congresswoman – along with Ocasio-Cortez-  who refer to themselves as "The Squad," also called for a full dismantling of the Minneapolis Police Department following the police shooting of George Floyd.

“You can't really reform a department that is rotten to the root. What you can do is rebuild,” Omar told Tapper in June.

At the time, Omar called it an "opportunity for this city to come together and have the conversation of what public safety looks like, who enforces the most dangerous crimes that take place in our community.”