San Francisco Mayor London Breed and the city’s police chief announced a city-wide initiative to help retailers combat the ongoing wave of shoplifting, referencing instances of theft that were caught on video and went viral over the summer.

Dubbed the Organized Retail Crime Initiative, Breed said it will help stem the brazen lawlessness and restore a sense of safety in the community.

"We are better than this," Breed said during a press conference Wednesday. "There has to be consequences because we can't continue to allow what we see as lawlessness continue to dominate our city."

Multiple incidents of retail crime in San Francisco were captured on camera and went viral online over the summer. One video from July shows a group of shoplifters dashing out of a Neiman Marcus department store with designer handbags and jumping into idling getaway cars.

Another video that month captured a group of women running out of a San Francisco CVS Pharmacy with bags allegedly stuffed full of stolen items. 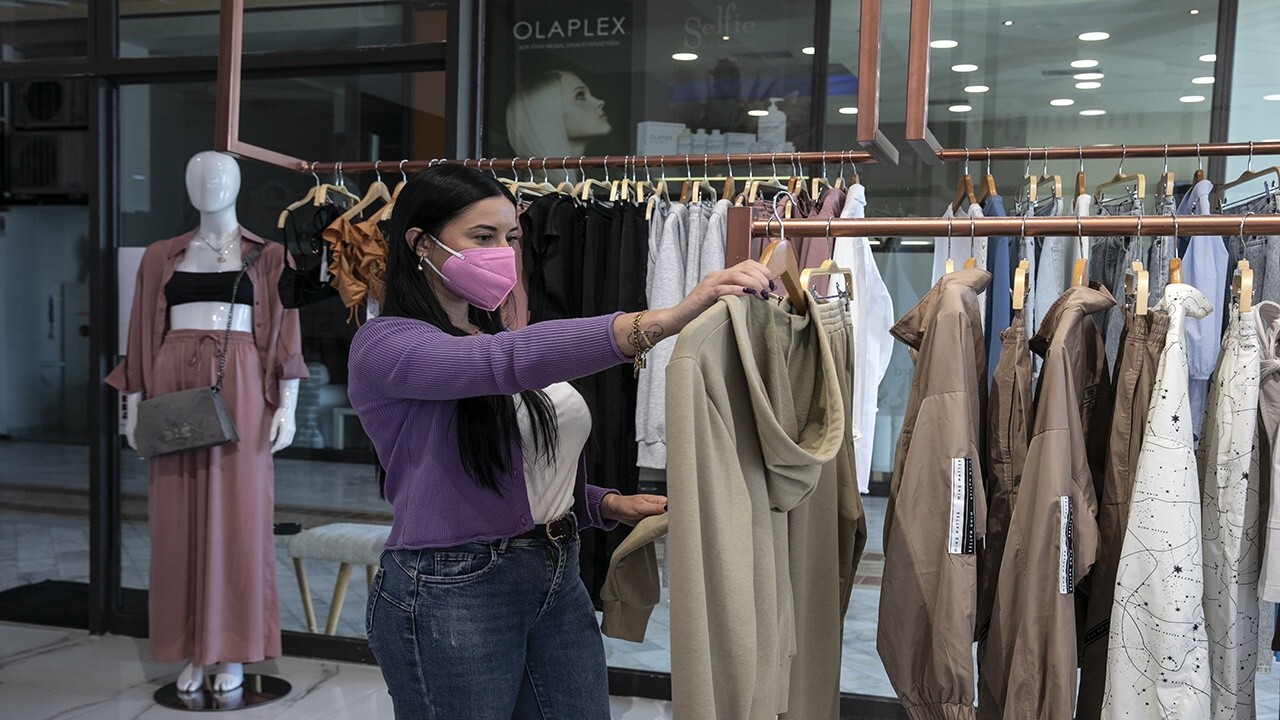 The initiative will expand the San Francisco Police Department’s (SFPD) retail crime unit from two to five investigators and one dedicated lieutenant, recruiting more retired police officers to patrol a wider range of neighborhoods, and making it easier for retailers to report shoplifters online.

The SFPD will lead the initiative in partnership with local retailers and regional law enforcement agencies.

"This collaborative approach reflects the full promise of community policing — not solely to support our City’s economic recovery, but to better protect public safety that is too often endangered by retail theft crews and the sophisticated criminal enterprises funding them," police Chief Bill Scott said.

Authorities and retail officials in San Francisco have said that packs of shoplifters have regularly made off with merchandise to be resold, with the acquired funds ultimately used by crime syndicates.