Royal Lodge is a sprawling property located in Windsor Great Park, and over the years it has housed several key members of the Royal Family. The Queen lived with her parents, the Duke and Duchess of York, when she was still known as Princess Elizabeth of York, and on the estate, a special childhood gift still stands.

There is also reportedly an indoor swimming pool on the estate and a lavish conservatory.

The Royal Lodge belongs to the Crown Estate, but reports indicate the property is worth £30million. 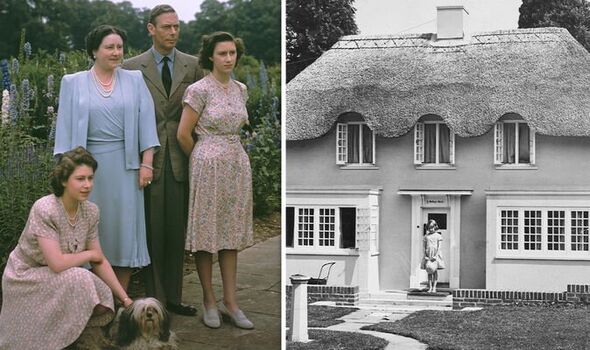 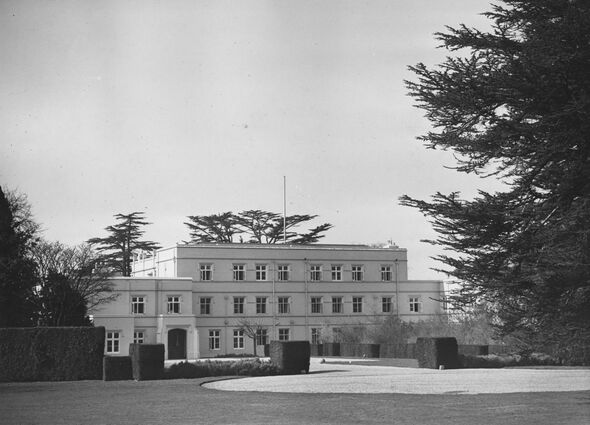 Where is Royal Lodge?

Royal Lodge is just over three miles south of Windsor Castle, meaning Prince Andrew is only a short drive away from the Queen’s main base.

Royal Lodge is Grade-II listed and it is one of many royal residences located in Windsor.

In the Home Park, royal residences include Adelaide Cottage, Frogmore House and Frogmore Cottage, the UK residence of Prince Harry and Meghan Markle. 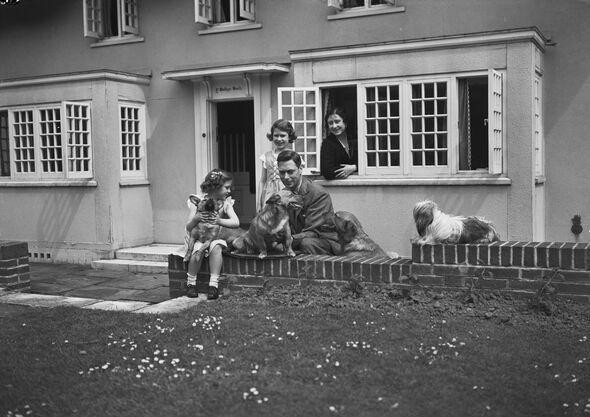 The history of Royal Lodge

Royal Lodge was first built in the mid-1600s and it has housed various staff and royals over the years.

But in the 1930s, King George V designated Royal Lodge the new Windsor home of his second son Prince Albert, Duke of York and the Duchess of York.

Their children, Princess Elizabeth and Princess Margaret, spent much of their childhood at Royal Lodge and a mini cottage, Y Bwthyn Bach, was gifted to Elizabeth by the people of Wales. 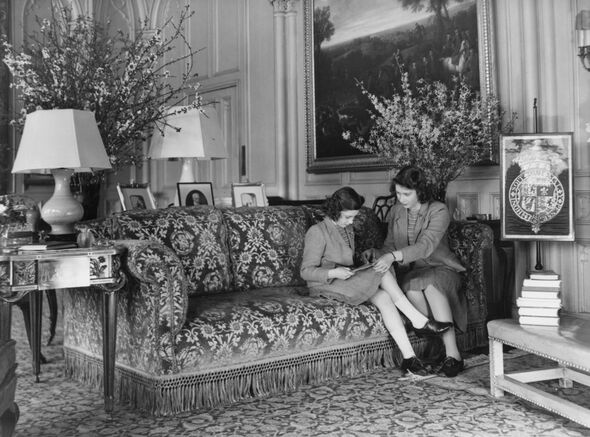 The Queen’s granddaughter Princess Beatrice oversaw the recent renovations of the Little House, and she showed it off in the BBC series ‘The Diamond Queen’ in 2012.

For 50 years after the death of King George VI, the Queen Mother continued to use Royal Lodge as her Windsor residence.