Home » World News » Ronald Reagan assassination attempt remembered 40 years later: 'It had a profound effect on all of us' 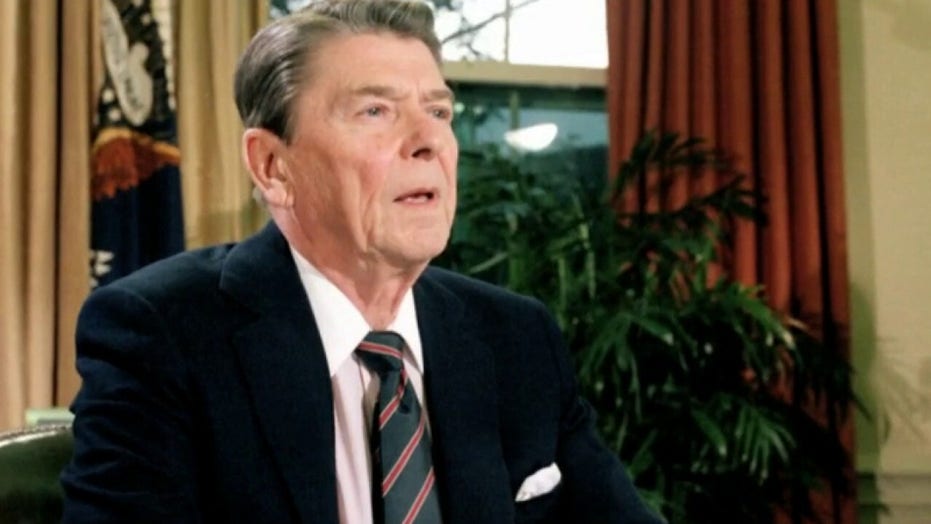 To mark the premiere of Fox Nation’s new special, “The Attempted Assassination of Ronald Reagan,” former White House Advance Planner Rick Ahearn joined “Your World” Tuesday to reflect on the shooting of the 40th president by John Hinckley 40 years ago next week.

AHEARN: I was not aware that he [Reagan] had been wounded. None of us were. I devoted my time and attention, once the limousine left [the Washington Hilton] with the president, to rendering first aid to [White House press secretary] Jim Brady. A Washington police officer was wounded, there were policemen to take care of him. A Secret Service agent, Tim McCarthy, was wounded. Secret Service personnel were there to care for him. I was left to care for my fellow White House staffer who was gravely wounded to the head. All I had to hold that together was my pocket handkerchief and some handkerchiefs given to me by people in the crowd.

When we arrived at the hospital, and we had a major battle in the ambulance about which hospital to take Jim Brady too, we finally prevailed over the fire department and brought him to George Washington [University] Hospital, where we saw the presidential limousine. It was only after we went into the emergency room, Jim went into one treatment room, I saw [special assistant] Dave Fischer and [White House deputy chief of staff] Mike Deaver on the phone and they said the president was in a treatment room and they didn’t know what his condition was. It was then the awful truth set up upon me that the president of the United States was in danger.

I heard him saying to Mrs. Reagan, ‘I’m sorry, honey, I forgot to duck’ when she arrived. As one of my former colleagues pointed out yesterday, he [Reagan] had a deep and abiding love for God and the American people, and for the United States. He wanted to put everybody’s minds at ease. I think that was truly what he had in mind when he said those things for public consumption, knowing that they would eventually get out to the public.

It had a profound effect on all of us that worked at the White House in terms of appreciating the fragility of life. But also the Secret Service dramatically changed a number of their tactics. Once the president recovered from his wounds, he wanted to get back on the road and speaking to the American people. The first two events he did, I was the lead advance representative, was commencement at Notre Dame and commencement at the United States Military Academy at West Point. Those are the first times we used magnetometers for the crowd. It was quite an experience, a learning curve as to how many people could pass through them. Everybody is used to doing it now when they go to the airport or go to any presidential or most vice presidential events. But it was a new concept at that time. It provided a number of new challenges for those of us on the staff side and those on the security side. We worked very closely together on the details and the arrangement of every visit.

Fox Nation programs are viewable on-demand and from your mobile device app, but only for Fox Nation subscribers. Go to Fox Nation to start a free trial and watch the extensive library from Tomi Lahren, Pete Hegseth, Abby Hornacek, Laura Ingraham, Ainsley Earhardt, Greg Gutfeld, and many more of your favorite Fox News personalities and thrilling blockbusters.