Mike Waltz on Roe v. Wade decision: ‘This is about children’s rights’

REP. MIKE WALTZ: It helps the Democrats politically because they will use it with essentially the lie of the narrative that this is some type of national ban. They want to go after suburban women, and they will twist and turn this narrative. But I also think they're going to overreach. Almost assassinating a Supreme Court justice is just unconscionable. Thank God we passed the law to at least be able to protect their family and authorize law enforcement. And by the way, Stu, where's the leaker? Where's the leaker that leaked this, and where's the accountability there to try to influence this decision? 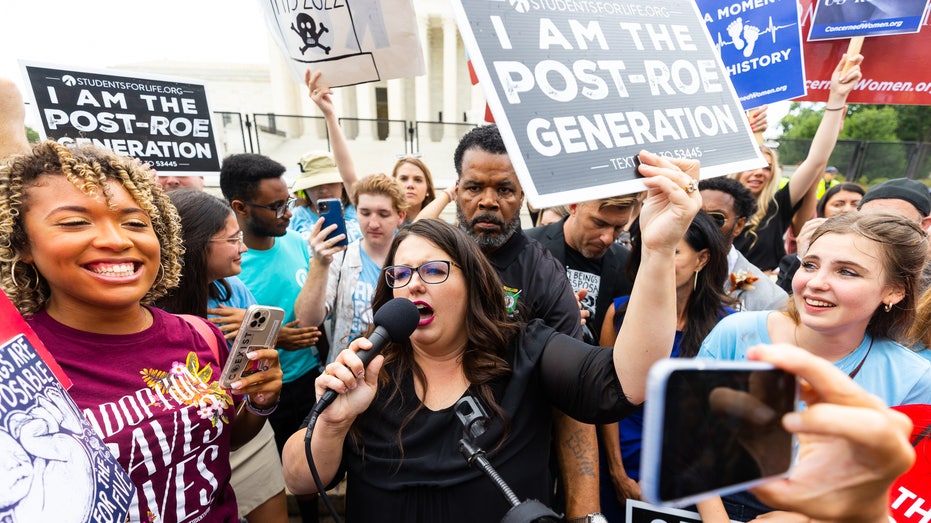 But the justices, you know, stood their ground. I think this is a correct decision. And finally, the science has changed. And if we can get that narrative out there that that unborn baby feel pain, they have heartbeats, they are lives that deserve to be protected. I think we have to shift the narrative on our side. This isn't about what a woman has a right to do. This is about a young baby, a young child that deserves a chance. And this is about children's rights as much as it is anything else. 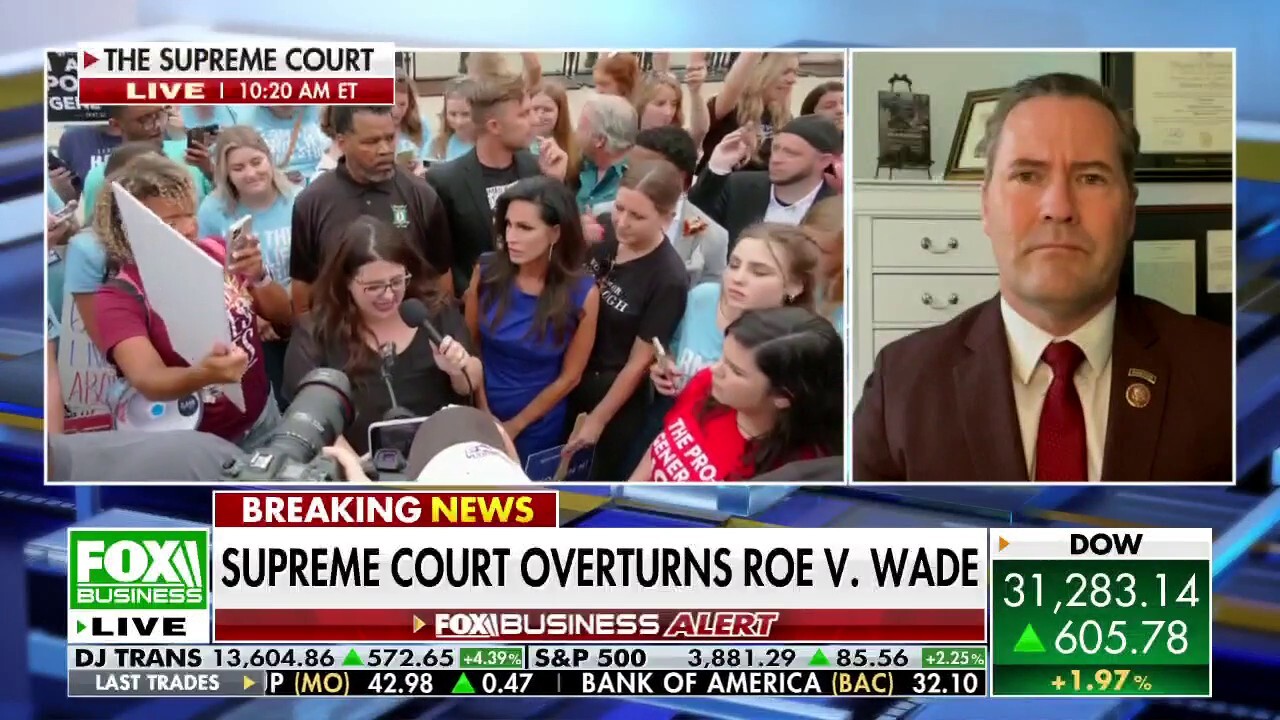