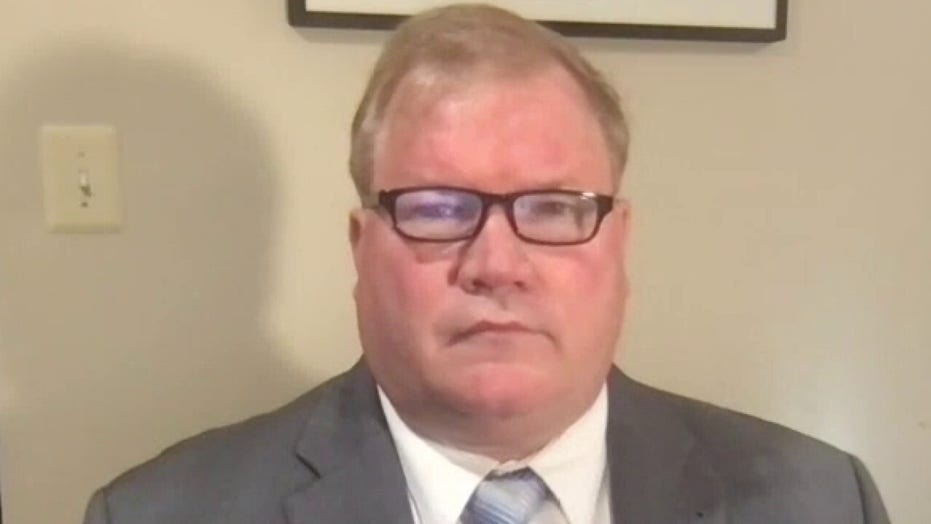 Retired Rear Adm. Mark Montgomery, a Navy veteran who helped prepare the scathing report, notes an ‘overfocus’ on administrata and trainings, which is ‘pulling’ members away from the focus on war fighting

Retired Rear Adm. Mark Montgomery, who helped prepare a scathing report on the U.S. Navy’s training priorities, argued on “Fox & Friends” on Wednesday that “the focus on warfighting needs to be job one.”

The new report, which was conducted at the direction of Sen. Tom Cotton, R-Ark., and Reps. Mike Gallagher, R-Wis., Jim Banks, R-Ind., and Dan Crenshaw, R-Texas, details a culture of bureaucracy that has shifted away from warfighting.

The authors, including Montgomery, “conducted long-form interviews with numerous active-duty and recently retired or detached officers and enlisted personnel about their insights into the culture of the United States Navy following a series of high-profile and damaging operational failures in the Navy’s Surface Warfare community,” the report noted.

The report noted that one anonymous lieutenant currently on active duty said, “Sometimes I think we care more about whether we have enough diversity officers than if we’ll survive a fight with the Chinese navy.”

“It’s criminal. They think my only value is as a black woman. But you cut our ship open with a missile and we’ll all bleed the same color,” the lieutenant continued.

Montgomery, who served 32 years in the U.S. Navy, told host Steve Doocy on Wednesday, that when he was a junior officer 35 years ago, “we were laser-focused on the Soviet Navy on looking at how their ships operate, what missiles they fire, how we shoot them down.”

He noted that there were “suspicions” of “underinvestment in officer training and under-resourced ship maintenance,” however, “what we didn’t know was how perceptive the young sailors, the men and women who crew our ships are.”

Montgomery went on to say that the report showed that the sailors indicated there was an “overfocus” on administration and trainings, which was “pulling us away from our focus on warfighting.” 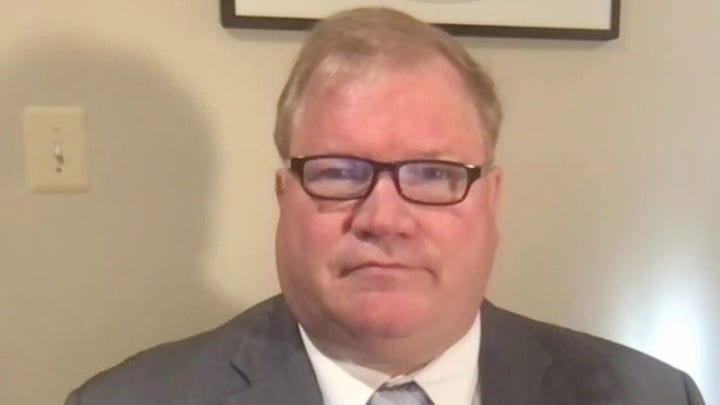 “When a Navy ship gets ready to get underway, it needs to focus on training and warfighting and not on administrative briefings on any issue or that issue,” Montgomery stressed, adding that the “right investments” must be made.

“It’s not sitting down at a table and getting briefed on one issue or another,” he added. “It’s sitting down in a high-end warfighting simulator and practicing fighting the Chinese.”

Other complaints within the U.S. Navy outlined in the report include distracted leaders, excessive fear of bad publicity and the loss of focus on growing good ship-handlers.

“Sailors and officers lack sufficient resiliency and are unprepared for the difficulties of combat, in part because their training has deemphasized persistent exposure to adversity,” the report noted.

Doocy asked Montgomery, “If you could give the Pentagon one suggestion about how to improve the Navy today, what would it be?” 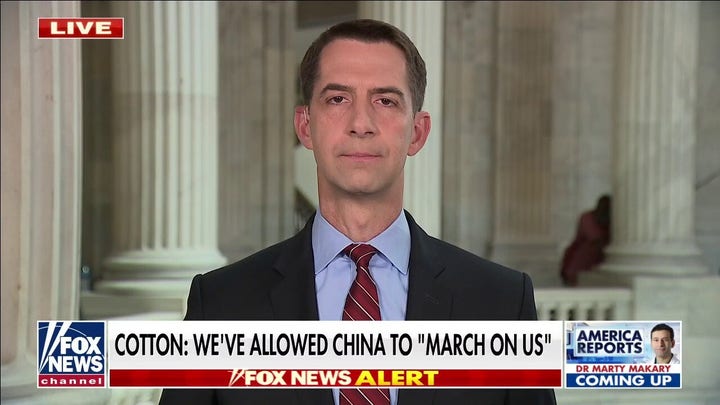 “It’s got to be that focus on warfighting,” he responded, stressing that “the way you get there is the proper investments of the sailor’s time and the government’s and the taxpayer’s money.”

“The sailors’ time is in warfighting, not briefings,” he continued. “The government’s money is in high-end simulations and in the maintenance of the ships.”

In a statement sent to Fox News, Navy spokesperson Lt. Cmdr. Patricia Kreuzberger said, “We welcome the insights and report findings, many of which are consistent with areas we have addressed and taken action on.”

“We look forward to continuing our work with Congress to ensure we have the most capable ships crewed by the most capable Sailors, as well as a surface force that is fit for the challenges of the 21st century,” Kreuzberger continued.