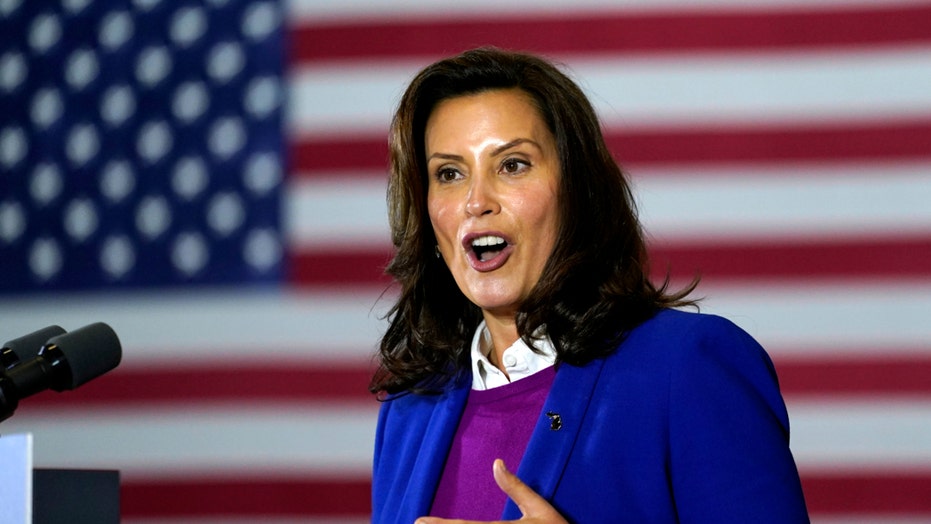 James Craig, the top cop in Detroit, is expected to announce his candidacy for governor on Monday to take on Gov. Gretchen Whitmer—the Democrat who has faced criticism over her handling of the coronavirus and a recent trip to Florida.

Politico reported that Craig, a Republican, could be exciting to the party in the state, which views him as a viable candidate who has cross-over appeal.

Craig appeared over the weekend on Fox News’ “Justice w/ Judge Jeanine.” Judge Jeanine Pirro, the host, praised him for his leadership during a tumultuous year of nationwide unrest sparked by George Floyd’s murder.

The Detroit News, citing a source close to Craig, confirmed an earlier report by journalist Charlie LeDuff during his podcast. Craig has been reportedly meeting with influential Republicans in the state.

“I think he would make a fine candidate, should he choose to run,” Ron Weiser, the chairman of the state’s Republican Party, told the paper.

“For a chief of police, just by the nature of what chiefs deal with,” he said. “The fact that in a major city, you are on television quite frequently making announcements good bad or indifferent. (He would have ) the name recognition, the comfortability and also the credibility.”

The paper mentioned some of Craig’s appeal to Republicans. He has defended good policing and Second Amendment rights. He has been credited with maintaining order in Detroit while other cities struggled with nightly unrest.

Craig, during his interview on Fox, was critical of individuals he says are influential—namely LeBron James and Rep. Maxine Waters—for their “toxic words that do nothing but undermine” the work that most police officers do. He made it clear that he is not a police apologist, and holds each individual officer to a high standard.

“The vast majority of our men and women do it right,” he said.

The Politico report said that Craig, who is Black, praised the result in the Derek Chauvin murder trial. He said the case was “a stain on our profession.”

Whitmer, meanwhile, has been criticized over for a recent trip to Florida to visit her father. Whitmer was asked on Thursday by WWTV reporter Eric Lloyd for a response to the recent report that she approached a wealthy businessmen in Detroit to use the private plane they share.

“Listen, I’ve said everything I’m going to say about my trip to go check on my father,” Whitmer said. “It was a quick trip, there was an important family reason for doing it, and I’ve got nothing to add.”